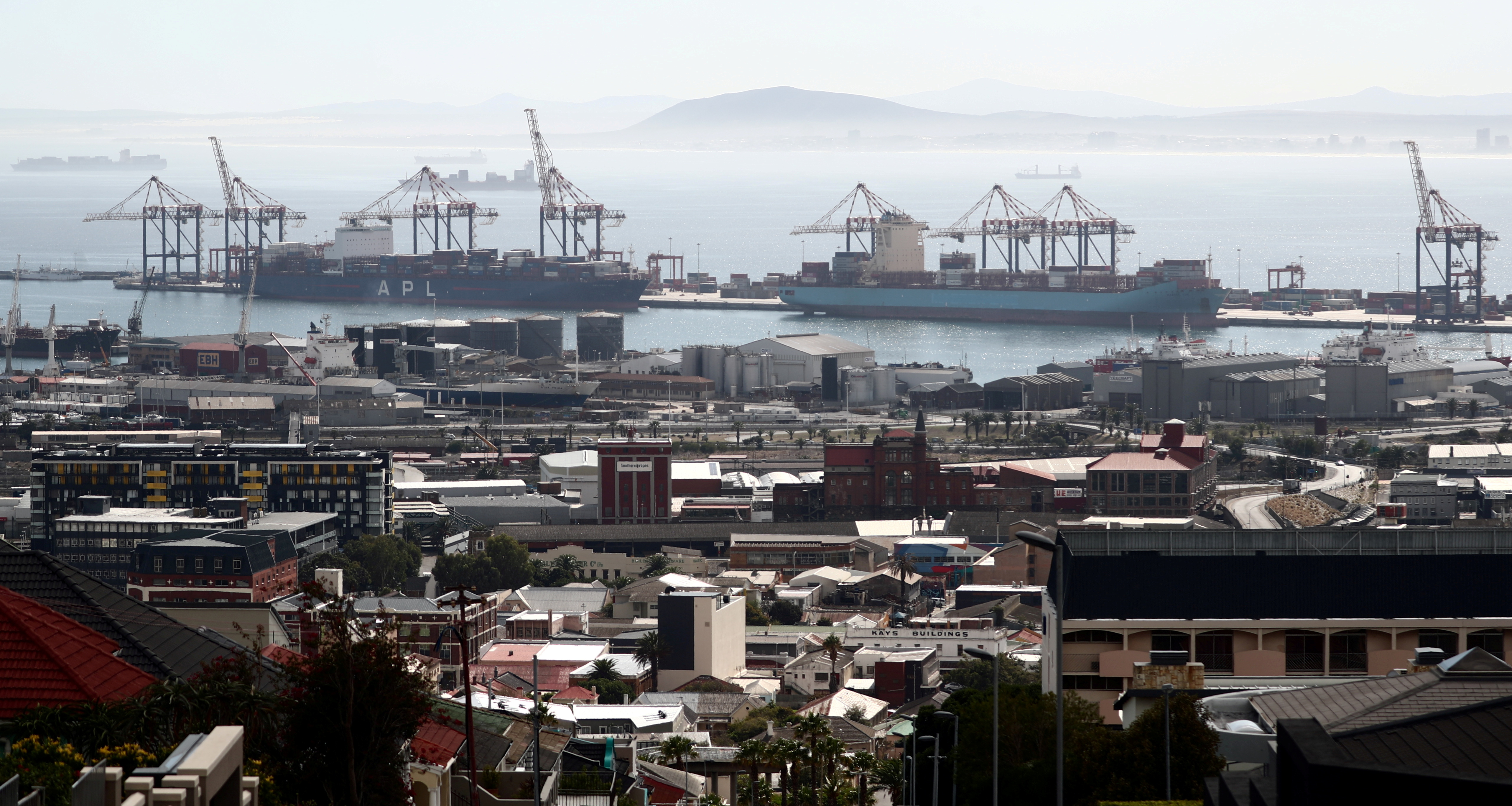 JOHANNESBURG, July 22 (Reuters) - A cyber attack has disrupted container operations at the South African port of Cape Town, an email seen by Reuters on Thursday said.

Cape Town Harbour Carriers Association said in an email to members, seen by Reuters: "Please note that the port operating systems have been cyber-attacked and there will be no movement of cargo until the system is restored."

Transnet's official website was down on Thursday showing an error message.

Transnet, which operates major South African ports, including Durban and Cape Town, and a huge railway network that transports minerals and other commodities for export, confirmed its IT applications were experiencing disruptions and it was identifying the cause.

It declined to comment on whether a cyber attack caused the disruption. The sources, who asked not to be named because they are not authorised to speak to the press, said an attack occurred early on Thursday.

The state-owned company already suffered major disruptions to its ports and national freight rail line last week following days of unrest and violence in parts of the country.

In response to a question on whether the cyber attack on Transnet was linked to the unrest, a government official said: "We are investigating, and when that is confirmed or dispelled we are going to make that announcement.

"Currently we are treating it as an unrelated event."

The latest disruption has delayed containers and auto parts, but commodities were mostly unaffected as they were in a different part of the port, one of the sources said.

It will also create backlogs that could take time to clear.

Most of the copper and cobalt mined in the Democratic Republic of Congo and Zambia, where miners such as Glencore (GLEN.L) and Barrick Gold (ABX.TO) operate, use Durban to ship cargo out of Africa.

West Africa: the decline of piracy in 2021