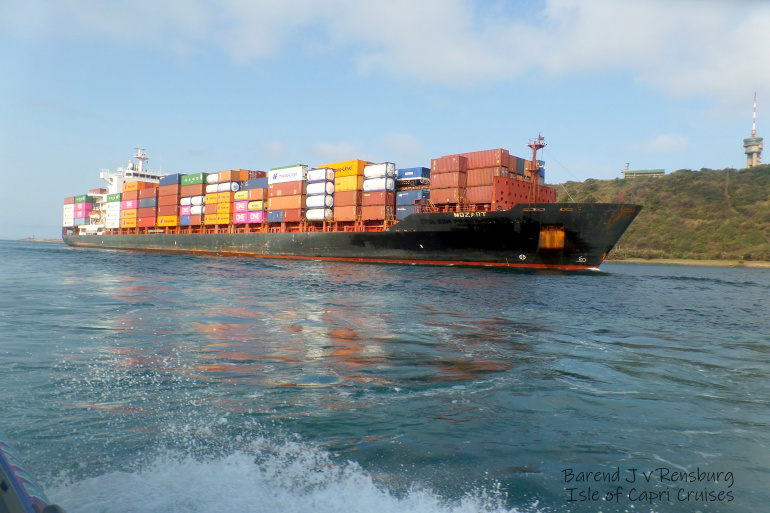 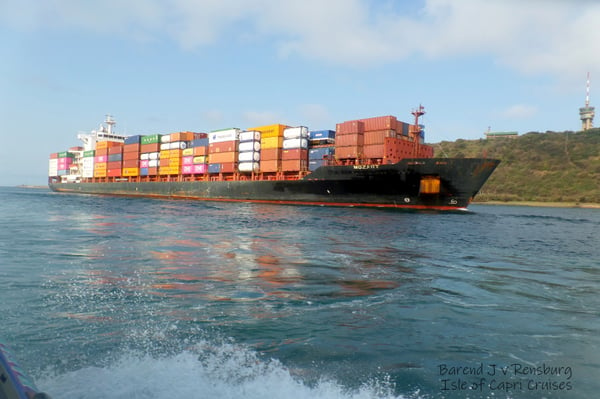 Fifteen Turkish crew members of a cargo ship who were kidnapped by pirates last month in the Gulf of Guinea have been freed, Turkish media reported on Friday.

Private NTV television said the seamen were brought to Nigeria where they are undergoing health checks. They will be brought to Turkey from Abuja, the Turkish foreign ministry said.

Speaking to Turkish state TV broadcaster TRT Haber, Levent Karsan, an executive from Istanbul-based Boden Shipping, said: “This wasn’t a political kidnapping. This kind of kidnapping happens in that region, unfortunately, and is completely aimed at getting ransom.”

Talks to free the sailors had been handled by a team based in Hamburg, he said.

The pirates made first contact with Boden on January 28 to discuss a ransom. Karsan did not share details of the talks, but said he hoped the incident would prompt officials at the United Nations and International Maritime Organization to take action against piracy in the region.

Turkish Foreign Minister Mevlut Cavusoglu later said that a British company had handled negotiations, but gave no details. He also said that a team had been sent to countries in the region to discuss preventing such incidents.

“We must learn a lesson from this and work together to make sure this doesn’t happen again,” Cavusoglu told TRT.

The Liberian-flagged MV Mozart was sailing from Lagos, Nigeria, to Cape Town, South Africa, when it was attacked on January 23 about 100 nautical miles (185km) northwest of the island nation of Sao Tome and Principe. One crew member, an Azerbaijani national, died during the attack.

Family members and security sources described the attack as sophisticated and well-orchestrated.

The incident was “exceptional … for both its severity and distance from shore”, said maritime security firm Dryad Global.

The pirates left three crew members on board, who navigated the vessel to Port-Gentil in the central African nation of Gabon. The three returned to Turkey on January 30.

The Gulf of Guinea, off the coasts of Nigeria, Guinea, Togo, Benin and Cameroon, is the most dangerous sea in the world for piracy, according to the International Maritime Bureau.

It noted 195 incidents of piracy and armed robbery on ships worldwide in 2020, compared to 162 the previous year.

In its January report, it said 135 crew were kidnapped globally in 2020, with the Gulf of Guinea accounting for more than 95 percent of abductions.

In July 2019, 10 Turkish sailors were abducted – and freed about a month later – after their ship was attacked en route from Cameroon to Ivory Coast.

There is a diminished role for armed guards in contemporary maritime security despite increasing..