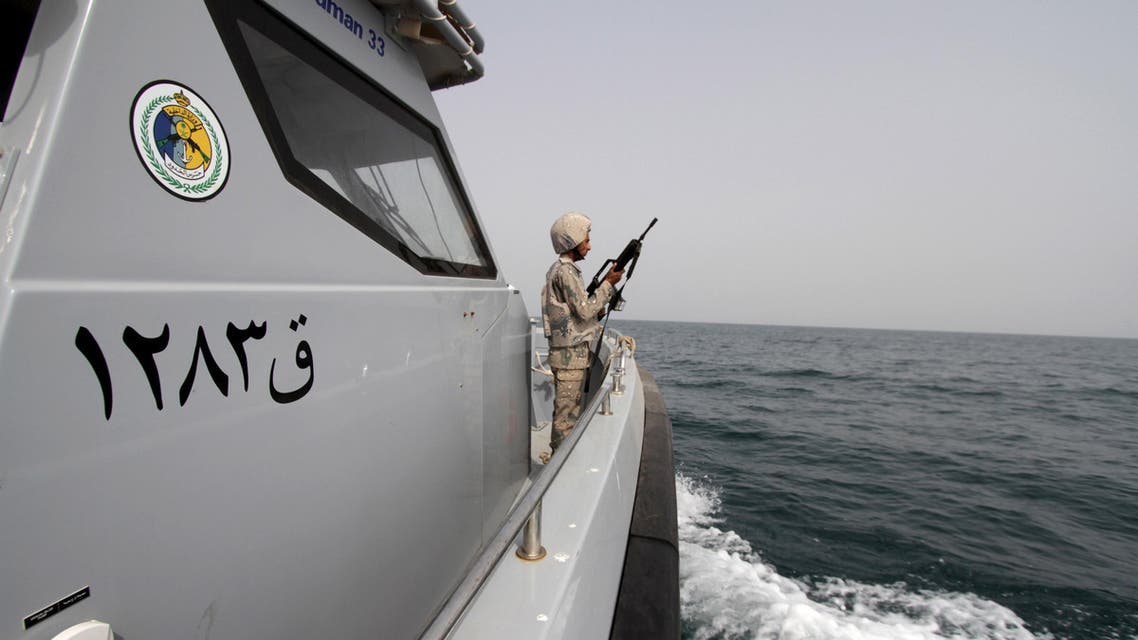 The Arab Coalition says it has destroyed an Iran-backed Houthi explosive-laden boat before an imminent attack off Yemen's coastal village of as-Salif. 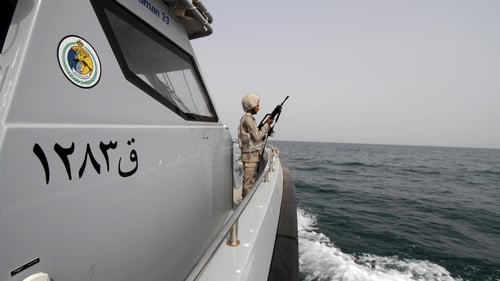 “Yemen's Houthis continue to threaten maritime traffic and international trade and are using the Stockholm Agreement as an umbrella for the attacks from the Hodeidah Governorate,” the Arab Coalition said in a statement.

Earlier in the day, the Arab Coalition destroyed a drone launched by the Iran-backed Houthi militia heading towards Saudi Arabia’s Khamis Mushait, the coalition said.

The latest attacks come less than 24 hours after the Iran-backed group fired two missiles towards Khamis Mushait on Monday evening. Updates to follow.

Drone, heading towards the southwest Khamis Mushait region, was shot down by Saudi air defence,..

The warring sides in Yemen's seven-year conflict have for the first time in years agreed a..