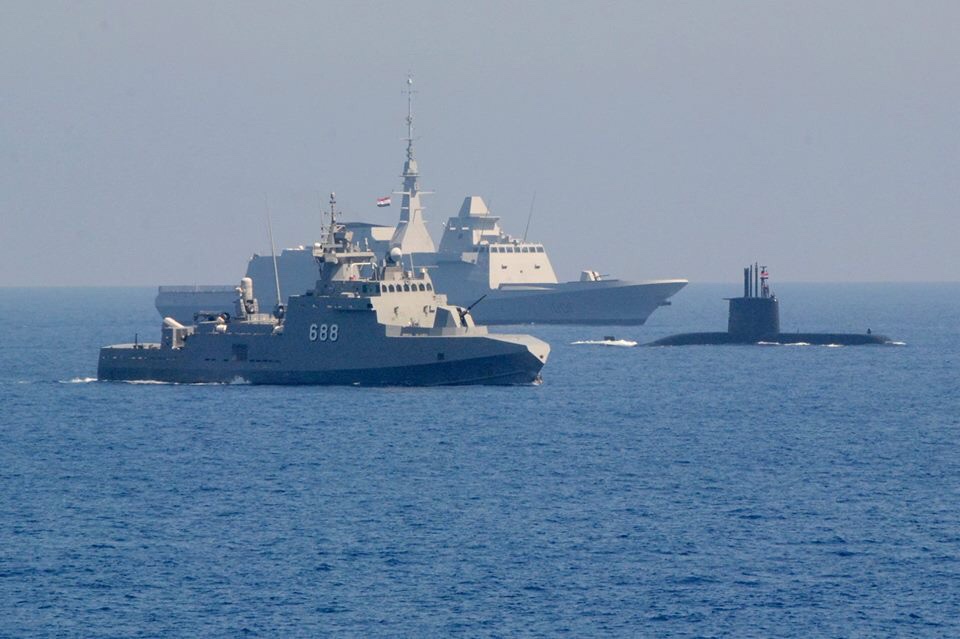 Egypt and Greece signed an agreement Thursday to set up an exclusive economic zone in the eastern Mediterranean amid regional tensions over energy resources in the area. Egyptian Foreign Minister Sameh Shoukry announced the deal, which delineates the maritime borders of both countries, at a Cairo news conference alongside his Greek counterpart Nikos Dendias. It comes after Turkey last year signed a deal with the UN-recognised government in Libya on maritime jurisdiction, with several countries accusing Ankara of trying to assert its dominance in the region.

The deal “allows Egypt and Greece to move forward in maximising the benefits of the available resources in the exclusive economic zone for each of them, especially oil and gas reserves,” Shoukry said. Dendias described it as “historic”. “This agreement is the exact opposite of anything illegitimate like what was signed between Turkey and Tripoli,” he added. Turkey reacted angrily to the deal inked in Cairo.

The “so-called maritime deal” signed by Greece and Egypt is “null and void,” the Turkish foreign ministry said in a statement. “The so-called delimited areas are part of Turkey’s continental shelf,” it said, adding that Ankara would “not allow any activity in those areas”. Egypt, Cyprus and Greece have denounced a contentious deal, including a security agreement, signed last year between Ankara and the embattled Libyan Government of National Accord (GNA).

Greece said at the time that it ignored the maritime boundaries of Crete. Ankara backs the Tripoli-based GNA in its battle against eastern-based Libyan strongman Khalifa Haftar, who last year launched an offensive to seize the capital. Earlier this year, forces loyal to the GNA pushed Haftar’s fighters, who are backed by countries including Egypt and Russia, from much of western Libya. “The relationship between Egypt and Greece was a major factor in preserving the security and stability of the eastern Mediterranean and facing belligerent policies advancing terrorism,” Shoukry said. Earlier on Thursday, Athens said it was ready for talks with Ankara on disputed maritime zones in the Aegean, weeks after tension spiked between the NATO allies over energy exploration. Source: North Africa Journal

Eight persons who were travelling to Port Harcourt, the Rivers State capital on a passenger boat..