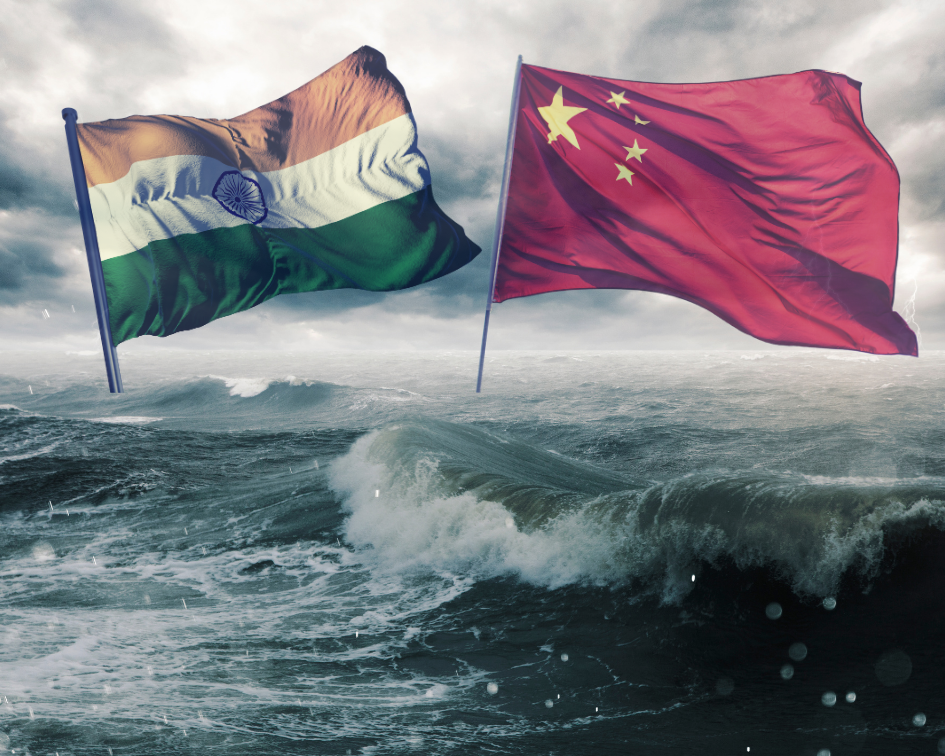 The presence of Chinese trawlers in the Indian Ocean, Arabian Sea and Bay of Bengal jeopardises India's maritime security by fishing in India's EEZ.

China happens to be the largest fishing nation producing approximately one-fifth of the global catch. Apart from freshwater fish, a vital part of the Chinese exports also come from the oceanic fish found in the deep sea. Interestingly, as per available reports, no fish are left in the South China Sea due to overconsumption. On the other hand, India occupies the second largest position (6.3 per cent) in producing fish that sustain 14,500,000 fishers. China does eye these fish not only for its domestic consumption but also for exporting them to support its fisheries sector. Beijing's illegal, unreported and unregulated (IUU) fishing in other countries' Exclusive Economic Zone (EEZ) has so far been overlooked. 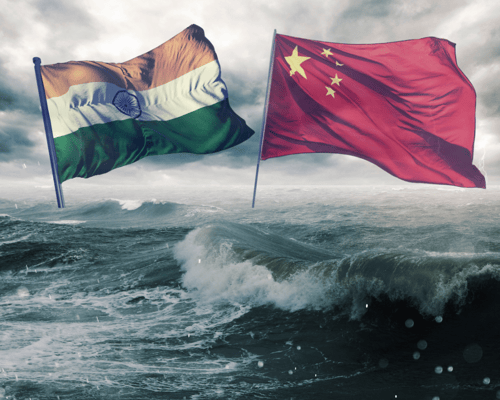 According to the 2020 FAO report, "The State of World Fisheries and Aquaculture", in 2018, China reported about 2.26 million tonnes from its "distant-water fishery" but provided details on species and fishing area only for 40 % of its"distant water catch". Thus, it has not divulged 60 per cent of its catch from the "distant waters" data. A significant part of this 60 per cent probably comes from its illegal fishing in the Indo-Pacific region, Eastern Indian Ocean and the Arabian Sea in particular and is at the economic cost of other nations.'The IUU Fishing Index', a civil society organisation headquartered in Geneva, ranked China first in its 2019 index.

China heavily subsidises to the extent of 94 per cent of its fishing trawlers to encourage shipping in the international waters. Further subsidies and tax benefits on selling the "distant water" catch to the foreign markets apart from various medical benefits in case of injuries while fishing provides enough incentives to its people to carry out fishing activities. It comes as no surprise that China has the world's largest fishing fleet.

Beijing's illegal "fishing vessels"are equipped with state of the art 'catch and pack facilities'and are commonly sighted in the Eastern and Western Indian Ocean near the Andaman and Nicobar Islands, apart from the Arabian Sea. The 572 islands of Andaman and Nicobar witness the Chinese fishing trawlers carrying out illegal fishing as most of the islands are uninhabited. The Chinese trawlers make their way through the Coco and Greater Coco Islands and fish in the dark pitch hours, assuming that the Indian Coast Guard and Navy would not be alert.

The presence of the Chinese trawlers in the Indian Ocean, Arabian Sea and Bay of Bengal is a violation of India's sovereignty, as the fishing zones of these seas and ocean comes under India's EEZ, a rule well outlined by the UNCLOS in Article 56. The issue holds relevance to the national security narratives because of the following factors. First, it jeopardises India's maritime security by fishing in India's EEZ. Secondly, overfishing, especially in the regulated months when breeding happens, affects the marine environment. Moreover, India's economic and cyber security can be exposed to sabotage.

From a geopolitical perspective, these "civilian" trawlers violate India's EEZ as People's Armed Forces Maritime Militia(paramilitary forces)accompanies them in the guise of civilian fishermen. These fishing vessels do not keep their automatic identification systems transmitter/responder activated, which is a mandatory requirement by the international agencies for fishing. Reports of 2020 suggest that around 450 such research vessels and fishing trawlers had entered various sectors of the Indian Ocean Region.

The role of Chinese maritime militia in fishing camouflage is well established. It was recognised by the PLA Daily in 2014 when it quoted that, "Putting on camouflage, they qualify as soldiers; taking off the camouflage, they become law-abiding fishermen". The PLA controls these "fishermen", and their objectives overlap with the Chinese Communist Party (CCP) agenda of "ocean grabbing", a method of fishing in which the small fishers of the victim countries are denied the marine resources of their own EEZ.

As these trawlers have space for storing live ammunition, a condition made mandatory for being called "Chinese fishing trawlers" and are equipped with sophisticated intelligence and surveillance systems, they amount to incremental strategies of asymmetrical advantage in order to have a gradual maritime foothold in the water bodies surrounding India. It blurs the distinction between combatants and non-combatants, a necessary condition for hot pursuits in UNCLOS and the International Humanitarian Law (IHL). As a thumb rule, civilian trawlers cannot be carrying either the elite irregular forces, live ammunition or surveillance mechanisms. Chinese trawlers have provisions for all three. Besides that, fishing trawlers can potentially be used for trafficking drugs and arms from the Arabian Sea. The nexus of China, Pakistan and the Taliban poses serious drug trafficking issues for India. Maritime security is hence at threat because of IUU.

Militarisation of the Chinese artificial islands either in the SCS or in Feydhoo Finolhu Island can provide its militia with the possible support to accomplish the agenda of the CCP. In such a case, can the Chinese trawlers or research vessels then speak for its "right of innocent passage”?An objective of the Chinese trawlers and militia is to regularise the Chinese presence in the "distant seas"to project power that helps Beijing in both peacetime and wartime. Maritime security and the freedom of high seas thus are hence strongly co-related with Chinese illegal and unregulated fishing.

China's illegal and unregulated fishing amounts to economic plunder of a nation's resources as they deplete the fishery resources can result in food and employment deprivation of the people of the coastal areas of India. The fishing industry provides employment to three critical sectors- catching, processing and marketing and contributes 1.07 per cent to the country's GDP. Fishes and Prawns are an essential source of protein in India's coastal areas. The demand for 'blue food' has increased due to an increasing population worldwide and in India. Any food resource depletion would increase prices and affect the fiscal budget. Adverse effects on any of these sectors can hinder rural development and food security, thereby having the potential to cause social unrest.

From an environmental security perspective, the coral reefs near the Andaman and Nicobar Islands constitute a part of the world heritage and should be protected from the perils of IUU. Further, the use of LED lights and squid jigging equipment can eventually result in overexploitation leading to a scarcity of fish. There have been reports that illegal fishing is also done by dynamite blasts as well as bottom trawling. The Indian government also bans such materials and hence it requires more stringent measures by the necessary agencies. With an active policy of fusion of military and civilian facilities, Beijing's shipping trawlers can also damage India's undersea cables and cyber security.

Adoptingthe Marine Fisheries (Regulation and Management) Bill of 2019 and the National Fisheries Policy of 2020 have introduced novel measures such as the mandatory requirement for trawlers to have suitable transponders and communication systems. Nevertheless, Chinese IUU has not stopped and still poses a danger to the maritime security of India and other coastal states. In the above context, both Quad and European Union's future Indo-Pacific policy have included IUU as an agenda for cooperation. Its strategic frustration related to Quad and AUKUS, apart from the EU's Indo-Pacific policy, is also related to its future control of its IUU, apart from its expansionist policies.

India’s Maritime Security: What Are The..

Maritime power plays a vital role in ensuring geopolitical stability and progression of..

Seychelles in crosshairs of India's maritime..

New Delhi's priorities in the Indian Ocean dovetail with US Indo-Pacific strategy.

India’s Strategic Islands Get A $3.4B Investment