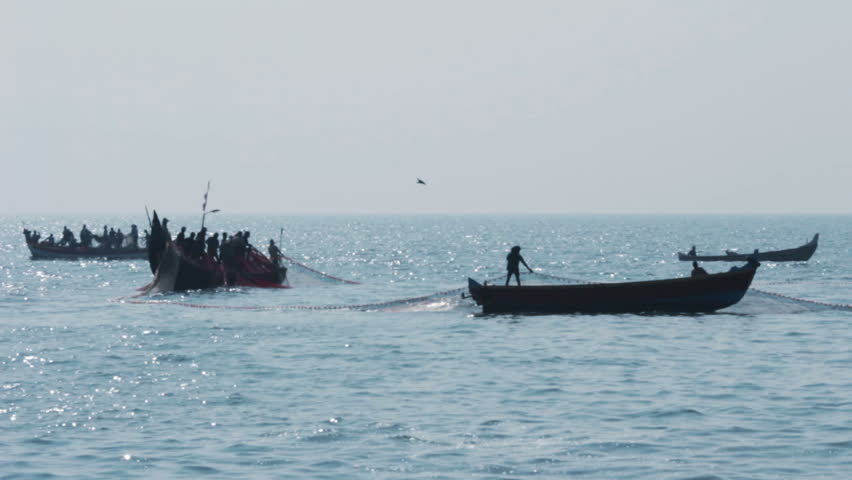 Four fishermen of Arcottuthurai who set out for fishing on Wednesday were robbed of their belongings under threat of attack by suspected sea pirates.

The pirates had reportedly snatched fishing gear worth ₹ 1 lakh from them. Chinnathambi, 72, Siva, 33, Tirumal, 30, and Vivek, 34, were attacked when they were fishing 30 nautical miles away from Point Calimere. They were confronted by a group of six suspected sea pirates who had come in two boats.

After the fishermen returned to Arcottuthurai on Thursday morning, boat owner Sivakumar lodged a complaint with the Marine Police in Vedaranyam.

Reporting indicates the fishing vessel SHENGHAI2 was attacked and boarded when anchored 8nm SE of..

Reporting indicates that the Gabon flagged fishing vessel LIANPENGYU  has been hijacked.

American forces seized a giant cache of weapons from a fishing vessel in the Arabian Sea. U.S...