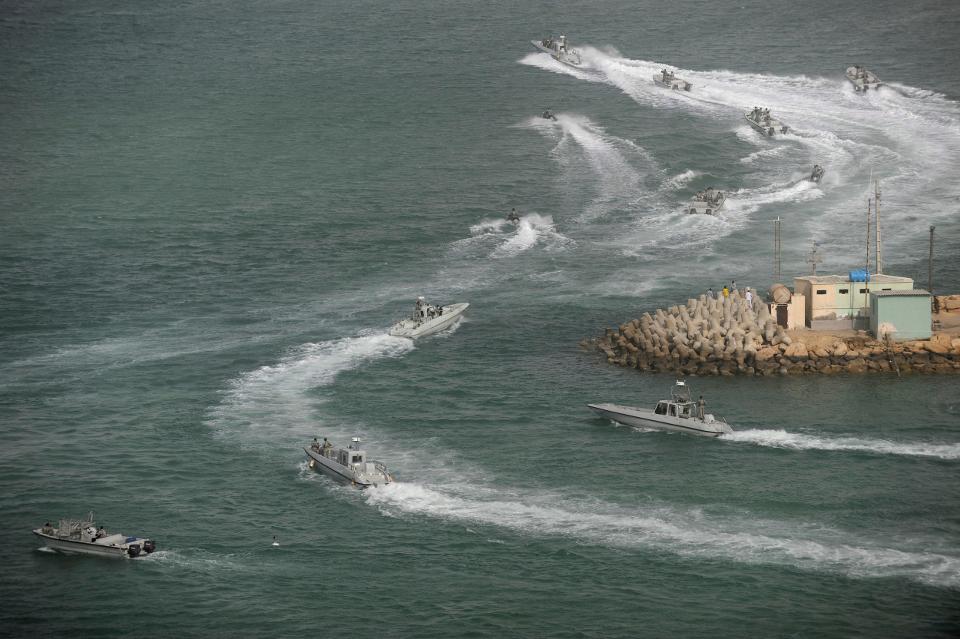 "Iran has established underground onshore and offshore missile cities all along the coasts of the Persian Gulf and the Gulf of Oman that would be a nightmare for Iran's enemies," Rear Admiral Ali Reza Tangsiri told the Sobh-e Sadeq weekly. 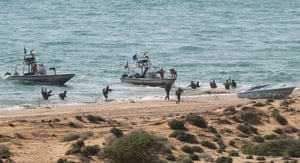 In late June, there was an explosion from an area in its eastern mountains that analysts believe hides an underground tunnel system and missile production sites. American and Israeli officials have denied sabotage of the missile site.

The U.S. Defense Intelligence Agency said in 2019 that Iran has the largest underground facility program in the Middle East.

"Iran has an extensive missile development program, and the size and sophistication of its missile force continues to grow despite decades of counterproliferation efforts aimed at curbing its advancement," an assessment by the agency said.

The study explains that Iran considers missiles to be a strategic necessity due to the limitations of its air force.

"Lacking a modern air force, Iran has embraced ballistic missiles as a long-range strike capability to dissuade its adversaries in the region -- particularly the United States, Israel and Saudi Arabia -- from attacking Iran," the report said.

US introduces new round of sanctions on Iranian..

Iran's state-owned oil company and the country's biggest tanker operator blacklisted by the US. A..

Iran’s Supreme Leader has named Rear Admiral Shahram Irani as the new commander of the Islamic..