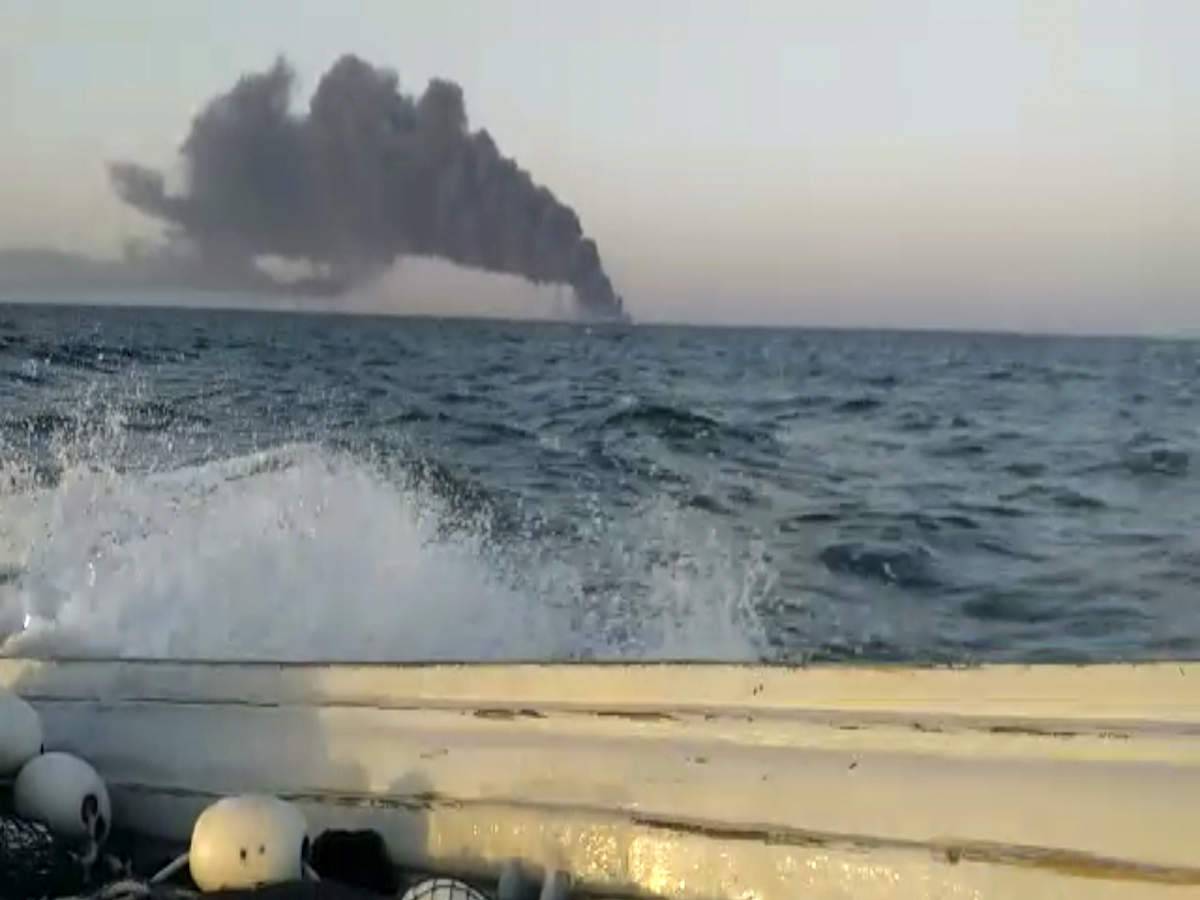 Iran's largest navy ship the Kharg sank on Wednesday after catching fire in the Gulf of Oman, but the crew was safely rescued, Iranian media reported.

No further explanation was given for the latest incident in a region of sensitive waterways, where there have been accusations of attacks on ships owned by arch-enemies Iran and Israel. State TV said the fire on Iran's highest-tonnage naval vessel started around 2:25 a.m. on Wednesday (21:55 GMT) near the Iranian port of Jask, where it was on a training mission. 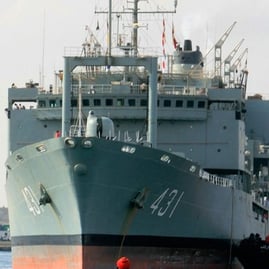 The Gulf of Oman connects to the Strait of Hormuz where about a fifth of the world's oil passes.

Rescue operations for the Kharg went on for hours, the statement on state TV said, with all the crew disembarking.

"All efforts to save the vessel were unsuccessful and it sank," the semi-official Fars news agency reported.

In April, Iran said one of its vessels, the Saviz, had been targeted in the Red Sea, after media reports the ship had been attacked with limpet mines. 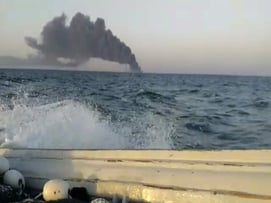 That came after Israel and Iran had blamed each other for series series of reported attacks on cargo ships since late February.

Iran has refused to recognize Israel since its Islamic Revolution in 1979 that toppled the U.S.-backed Shah. Israel sees Iran's nuclear program as a threat to its existence.

The shipping incidents have occurred since U.S. President Joe Biden took office in January, pledging to rejoin Iran's 2015 nuclear containment deal with six world powers - abandoned by his predecessor Donald Trump in a move welcomed by Israel - if Tehran returns to full compliance with the accord.