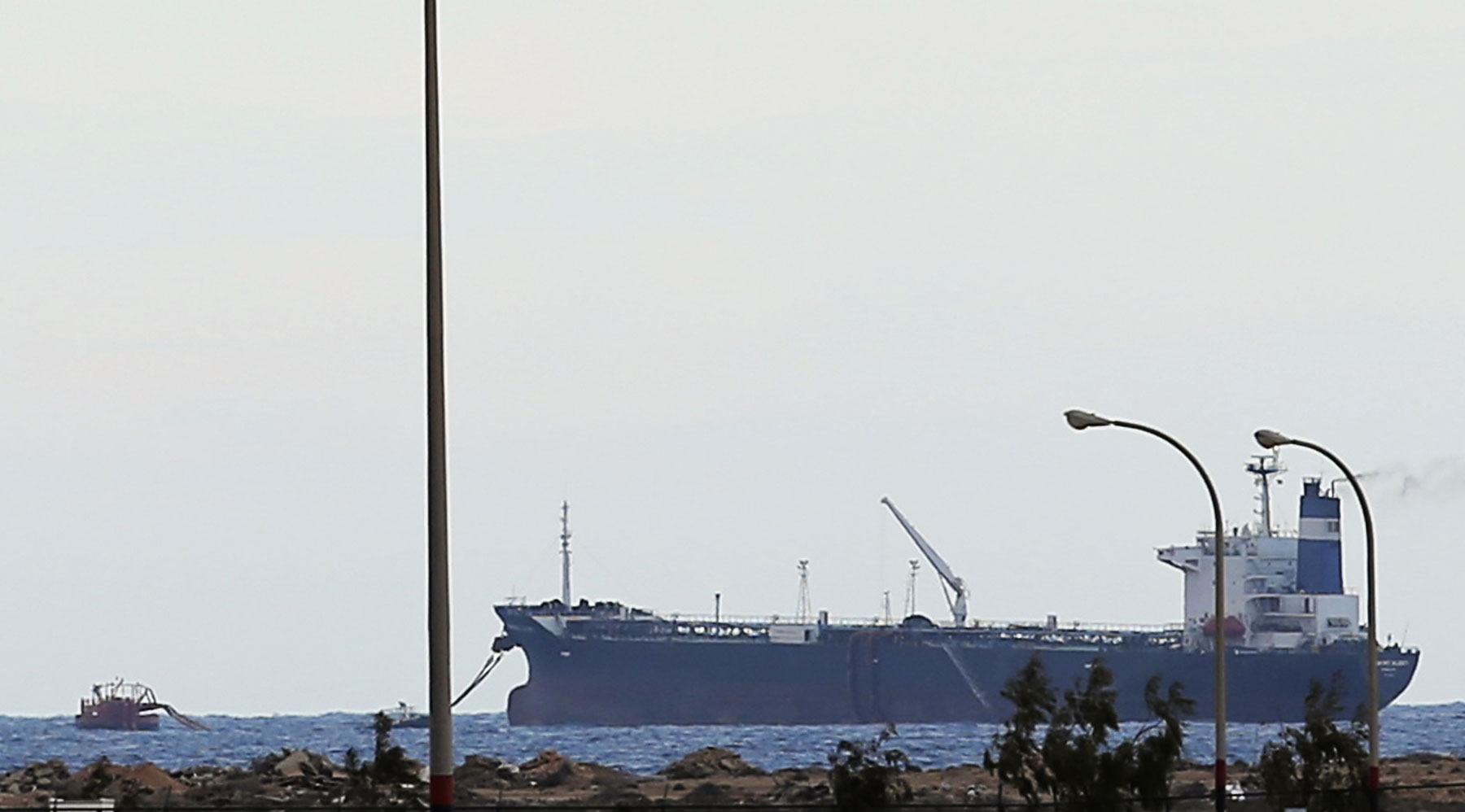 BENGHAZI, Libya, Sept 8 (Reuters) - Protesters blocked oil exports at the Libyan ports of Es Sider and Ras Lanuf on Wednesday, an oil engineer at each port said, although other engineers said production at fields that supply the terminals was unaffected.

Additional sources commented that protesters had interrupted the loading of an oil tanker and took possession of the control room of the As Sidr oil terminal.