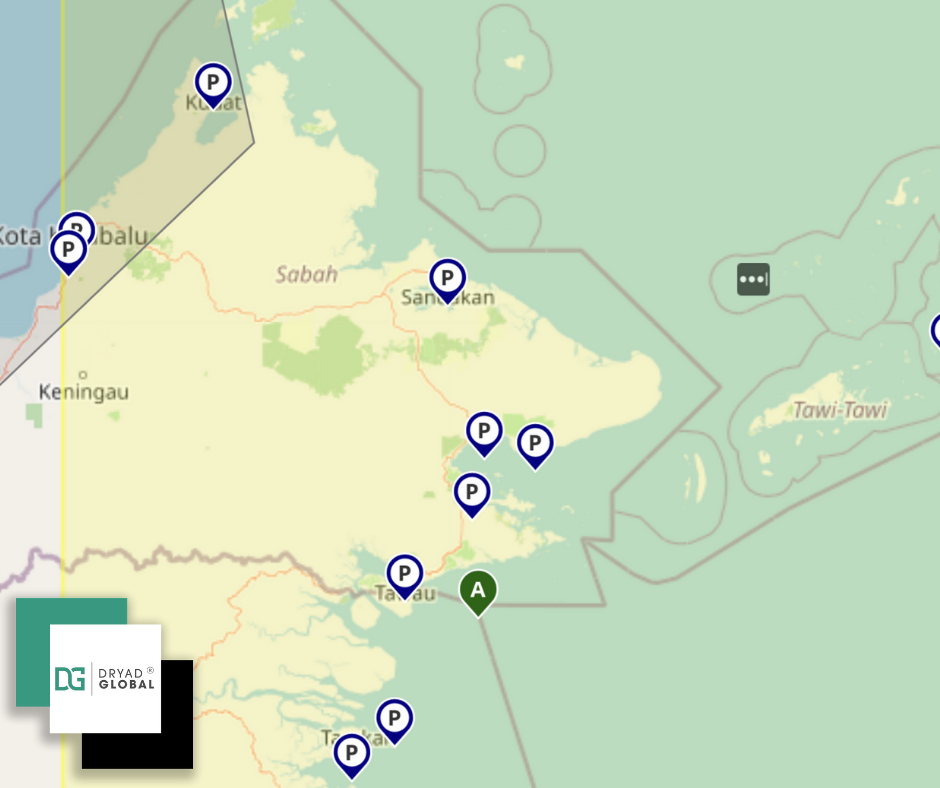 The curfew in the waters off seven districts in Malaysia's Eastern Sabah Security Zone (ESSZone) has been extended until March 1.

"Information gathered has revealed that militant groups involved in kidnapping for ransom and the Abu Sayyaf group are still trying to infiltrate these waters to carry out kidnapping and cross-border crimes,” Malaysia’s news agency Bernama quoted Hazani Ghazali as saying.

"Those living in the affected areas are prohibited from approaching or being in the waters off the seven districts between 6pm and 6am,” he said.

He said the curfew has been extended to ensure the affected areas would not be encroached by terrorists, who could threaten security and also to protect the safety and well-being of Sabahans in the ESSZone.

Hazani said the curfew order was also to facilitate enforcement and monitoring of boat movements, while the presence of security vessels would create a sense of security for chalet operators and fishermen in the area.

TAWAU: The curfew in the waters off seven districts in the Eastern Sabah Security Zone (Esszone),..