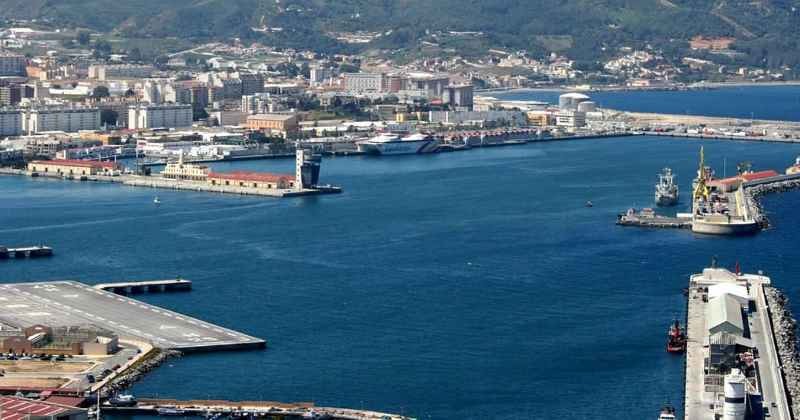 The Moroccan government has reportedly announced this year’s Operation Marhaba will not include several ports in Spain.

In its Sunday announcement, the ministry said some of the Spanish ports being excluded from the program are Ceuta, Melilla, and Almeria, among others. The announcement means Moroccans will not be able to utilize these locations as return points to Morocco during Operation Marhaba 2021.

Operation Marhaba is an annual effort by the Moroccan government to support and encourage Moroccans living abroad to return to the country during the summer, and over 2.5 million Moroccans participated in the event in 2019. It is organized by the Moroccans Living Abroad (MRE) department of the Moroccan Exchange Office, in coordination with other elements of Moroccan society, like Royal Air Maroc, that also play crucial roles in supporting the operation every year.

The Ministry of Foreign Affairs stated that this year’s Operation Marhaba will be in coordination with ports used last year, when the country developed an alternative plan to Operation Marhaba 2020, which was cancelled due to the pandemic. The ports selected for last year’s plans included Genoa in Italy and Sete in southern France.

This is the first time in the 34 year history of the operation that Spanish ports have been excluded from Morocco’s Operation Marhaba plans. The narrow crossing between the two countries, which sit only nine miles apart at their closest points, has historically been one of the most popular travel routes between Europe and Africa.

In addition, the cities that sit along these coastlines derive a large part of their economies from this intercontinental exchange.The Spanish enclaves of Ceuta and Melilla reportedly lost about six million euros in revenue from last year’s Operation Marhaba cancellation, according to the Ceuta Port Authority.

These changes come in the middle of an intense diplomatic falling out between Spain and Morocco. The Spanish government has had concerns of possible Moroccan political and economic retaliation, and this announcement by the Moroccan government seems to be another step in what looks like a gradual severing ties with Spain after the turmoil of the past few weeks.

Delegates from Libya's rival administrations met for talks in Morocco more than two weeks after the..

Deep Blue Project: How Will Success Be Measured?