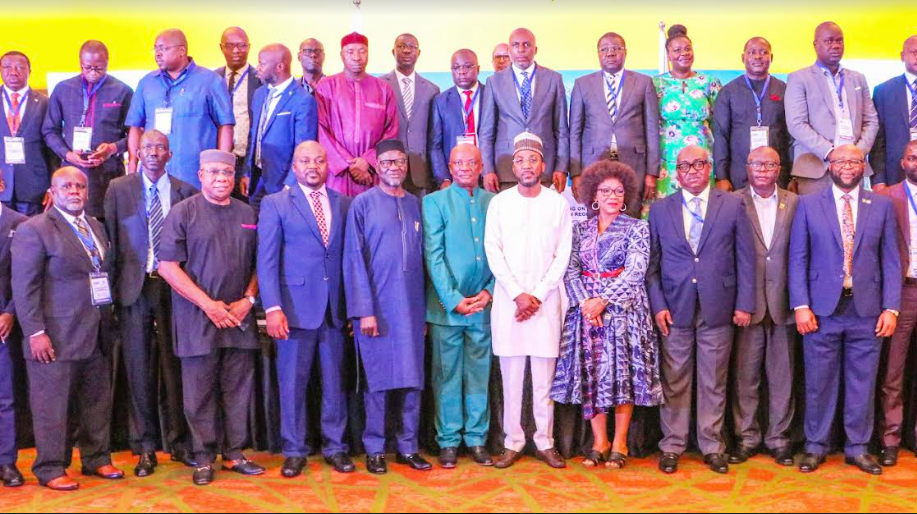 The Secretary General, Abuja Memorandum of Understanding on Port State Control, Captain Sunday Umoren, says only 14 out of 22 coastal countries in the West and Central Africa conduct inspections on ships calling at their ports.

Countries are required to conduct port state control checks on foreign ships visiting their ports to ascertain that the ships comply with the requirements of international regulations.

Speaking at a workshop organised by the International Maritime Organisation (IMO) and the Abuja MoU for heads of maritime administrations in West and Central Africa in Lagos, Umoren called for a campaign for effective inspection regime in the region with focus on Standards of Training, Certification and Watchkeeping (STCW). He told the heads of maritime administration participating in the workshop that detentions were not the best parameters to measure port state control efficiency.

Umoren stressed the need to maximise the use of technologies to aid port state control in the region.

“The future is here and it is presenting very interesting and diverse opportunities and concepts where the erstwhile word ‘impossible’ is having its boundaries eroded. Dealing with the e-generation calls for e-governance which we also need to start thinking with respect to PSC activities.

“Physical and hard technologies were (still are) used in dealing and auditing/Inspecting ships and systems but now soft e-technologies are slowly gaining momentum and reducing human interaction. With this, the world including port state regimes need to stay in tandem to match the trend.

“Indeed, we are currently in the process of signing an agreement with the American Bureau of Shipping (ABS) to conduct practical training on virtual port state inspection.

“Bodycams with real-time recording is being considered with the need to ensure that they are intrinsically safe for the maritime world, especially tankers’ environment. Is this the way forward? We will wait until such is given the endorsement and approval required,” the Abuja MoU chief said.

Also speaking, Director General, Nigerian Maritime Administration and Safety Agency (NIMASA), Dr Bashir Jamoh, said that the growth potential and high expectations of maritime stakeholders for the industry would only be realised through the development of a system of harmonised port state control inspection procedures for West and Central Africa.

Represented by the agency’s Executive Director, Operations, Shehu Ahmed, the NIMASA DG said, “As we all know, Port State Control provisions are featured in the United Nations Convention on the Law of the Sea (UNCLOS) provision under the duties and responsibilities of Flag states, Coastal states and Port states and it is also highlighted under enforcement in all major IMO and some ILO conventions.

This function entails the enforcement of applicable conventions of the IMO and ILO that have been cascaded down to us as signatory states for domestication through our national laws.”He added that: “It would interest you to know that NIMASA executes four legal instruments in keeping with our international obligations – The Merchant Shipping Act; the NIMASA Act; the Cabotage Act and the most recent being the SPOMO Act for the suppression of piracy and other maritime offences.”

While declaring NIMASA’s commitment to Abuja MoU in its focus for reduction of substandard ships, curbing marine pollution and ensuring good working conditions of crew members onboard ships within member states waters, Jamoh urged the 22 member countries of the Abuja MoU to improve on their financial contributions to the organisation.

The Abuja MoU is the legal document under which countries of the region agreed to develop and implement a common mechanism for their respective port state control activities. The main work of the MoU is the harmonisation of the port state control procedure and practices of all the countries in the region aimed at eliminating the operation of substandard shipping within the region thereby ensuring maritime safety, security, protection of our marine environment from pollution and improving the working and living conditions of ship crew, and to facilitate regional cooperation and exchange of information among member States.

Egypt opens naval base close to border with Libya

Egyptian President Abdel Fattah al-Sisi has inaugurated a large naval base on Saturday 135km from..

The Lagos State government on Monday engaged stakeholders on development of the State waterways..