Portugal seizes cocaine worth $232m on board yacht in Atlantic Ocean 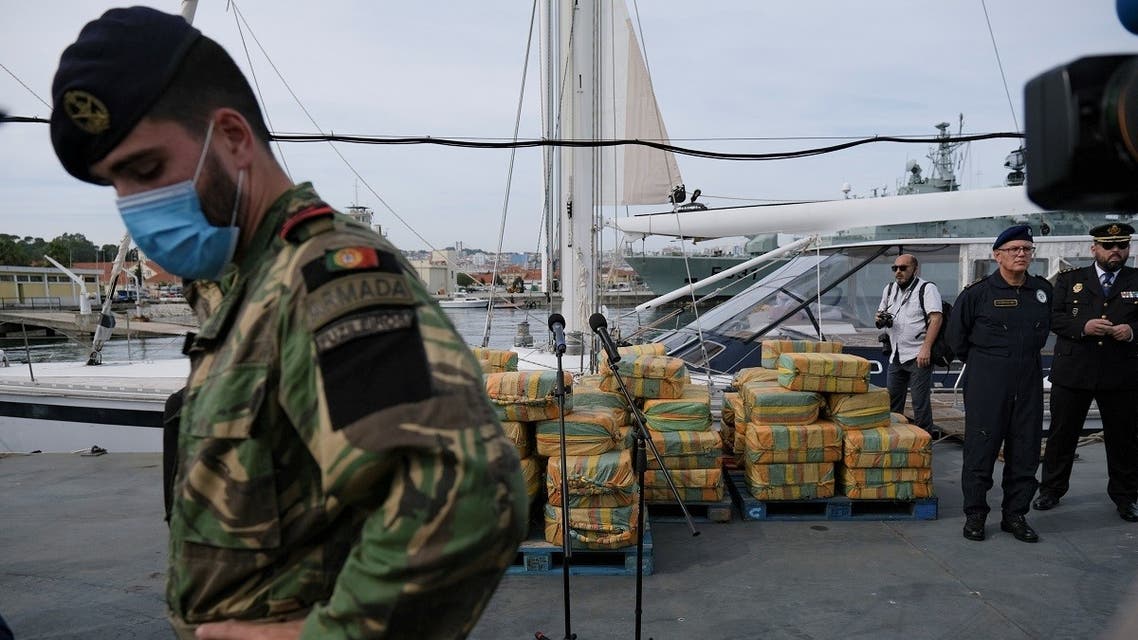 Portuguese and Spanish authorities have seized 5.2 tons of cocaine from a sailboat on the high seas and arrested three suspects, in Portugal’s largest drug bust in 15 years and a world-record haul from a sailboat. 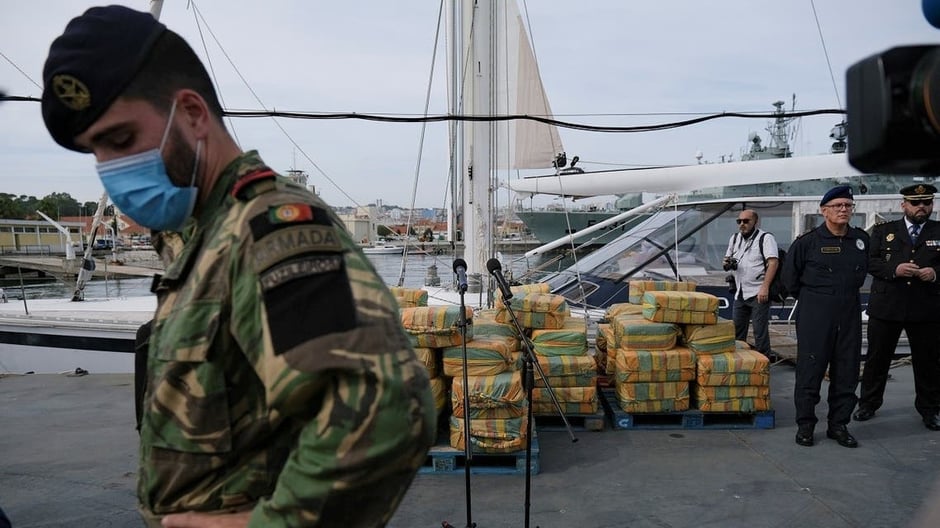 With the cocaine bales piled up behind him at a naval base across the river Tagus from Lisbon, Luis Neves, director of Portugal’s criminal investigation police, said the haul represented the largest amount of cocaine worth $232 mln ever seized from a sailboat globally.

Usually, such large quantities are found on cargo ships and bigger motorized vessels.

Download our report on drug smuggling in commercial shipping:

Authorities discovered 183 cloth sacks full of cocaine, destined for the continental European market, inside the sailboat in the Atlantic Ocean, around 550 kilometers from Portugal’s coast.

“We are always expecting (more drug trafficking) and this is the message we want to send organizations: we are waiting for you,” Neves said. “Those who have to fall will fall because this amount of drugs is an immense fortune and a huge blow for criminal groups.”

The crew members -- two Spanish nationals and one Peruvian -- were arrested and will appear before a judge. Police suspect they are part of a powerful drug ring known for transporting drugs from Latin America to Europe.

Antonio Duarte, head of Spain’s police narcotics unit, said the men had already been on authorities’ radar and an arrest warrant had been issued for one of them.

The seizure comes as new gangs continue to muscle into cocaine markets in Europe, setting up smuggling networks directly linking producers in Latin America to European consumers, according to the Lisbon-based EU drugs agency, the European Monitoring Centre for Drugs and Drug Addiction (EMCDDA).

Cocaine is the second most commonly used illicit drug in Europe, the agency said in its 2021 report.