Turkey and Greece spark new flare-up in the Med 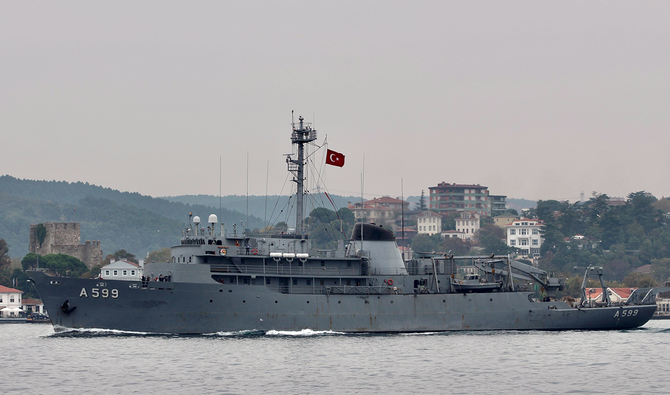 ANKARA: Fears of a new conflict between Turkey and Greece have soared after Ankara sent a new scientific research vessel into the Aegean Sea. 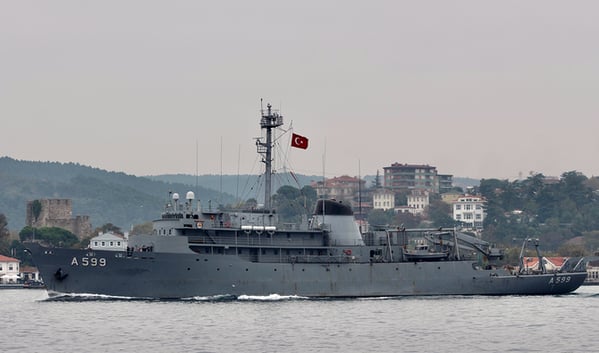 Turkey claims the TCG Cesme is operating in international waters between the two countries, north of the flashpoint in the eastern Mediterranean that brought the two countries close to conflict last year and provoked the EU into considering sanctions against Ankara.

Nevertheless, there is anger in Athens, and Ankara claimed four Greek F-16 jets harassed the vessel by dropping a flare. Defence Minister Hulusi Akar said Turkey responded with the “necessary retaliation in line with the rules. While we are carrying out scientific work, harassment is not correct. It doesn’t fit in our good neighbourly ties.”

The incident has again triggered the dispute over maritime zones as both countries continue to search for energy resources.

A second round of exploratory talks is due to be held in Athens before an EU summit on March 25-26, when Brussels will decide on sanctions on Ankara over its energy exploration missions in the eastern Mediterranean.

However, Turkish President Recep Tayyip Erdogan dashed hopes of reconciliation by insulting Greek Prime Minister Kyriakos Mitsotakis and telling him to “know your place”. Mitsotakis “will get to know the crazy Turks well,” Erdogan said.

George Tzogopoulos, a senior fellow at the International Center of European Formation, told Arab News: “It is important that the resumption of exploratory talks between Greece and Turkey does not elicit hopes for a breakthrough.

“The two countries interpret dialogue in different terms and employ relevant political communication strategies. New tensions concerning the research ship Cesme are nothing new in the modern history of bilateral relations, but they further deteriorate an already toxic climate”

Long-term solutions are unlikely, Tzogopoulos said. “For now, the best we can hope for is avoiding a military accident,” he said.

Tzogopoulos said a model of selective engagement with Turkey was being studied in Brussels. “This will continue despite new tensions,” he said. “From a NATO perspective, deconfliction remains a priority and this goal has been met until now.”

Biden must not let the Indian Ocean slip away..

Joe Biden's list of inauguration pledges were long and largely domestic. But as he grapples over..