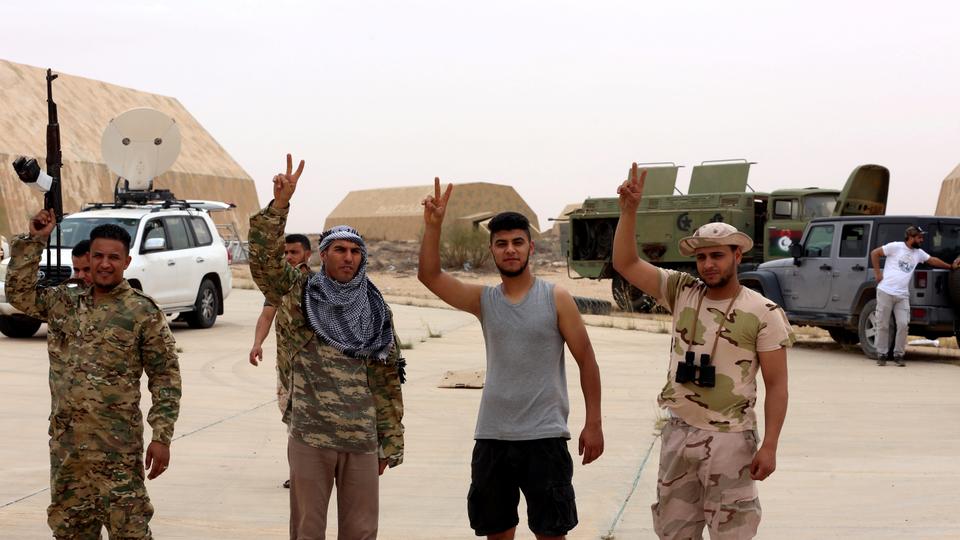 Turkey and Qatar’s defence ministers and Germany’s foreign minister visited the Libyan capital Tripoli on Monday amid efforts to secure a ceasefire in the divided country, Libyan and Turkish media reported.

Turkey provided crucial military support to the Tripoli-based Government of National Accord (GNA) to help it stave off a 14-month assault from rival forces based in eastern Libya earlier this year.

Libya has been split since 2014 between factions based in the east and west of the country, and regional powers have aligned themselves with the competing sides.

While Turkey and its regional ally Qatar support the GNA, forces in the east led by Khalifa Haftar have received backing from the United Arab Emirates, Egypt and Russia.

Turkey signed a military accord with the GNA late last year, as well as a memorandum of understanding on maritime boundaries, that rattled its rivals in the eastern Mediterranean.

Turkish Defence Minister Hulusi Akar and Chief of Staff General Yasar Guler were in Tripoli on Monday to “observe the operations” under the military cooperation deal with Libya, Turkey’s defence ministry said.

Turkey and Russia have emerged as the main power brokers in Libya’s conflict, with military front lines settling in recent weeks around the central towns of Sirte and Jufra.

Previous attempts to secure a ceasefire and a political deal in Libya, including at an international conference in Berlin in January, have stalled. Source: Reuters

On Monday, Deputy Prime Minister of the Tripoli-based Government of National Accord (GNA), Ahmed..