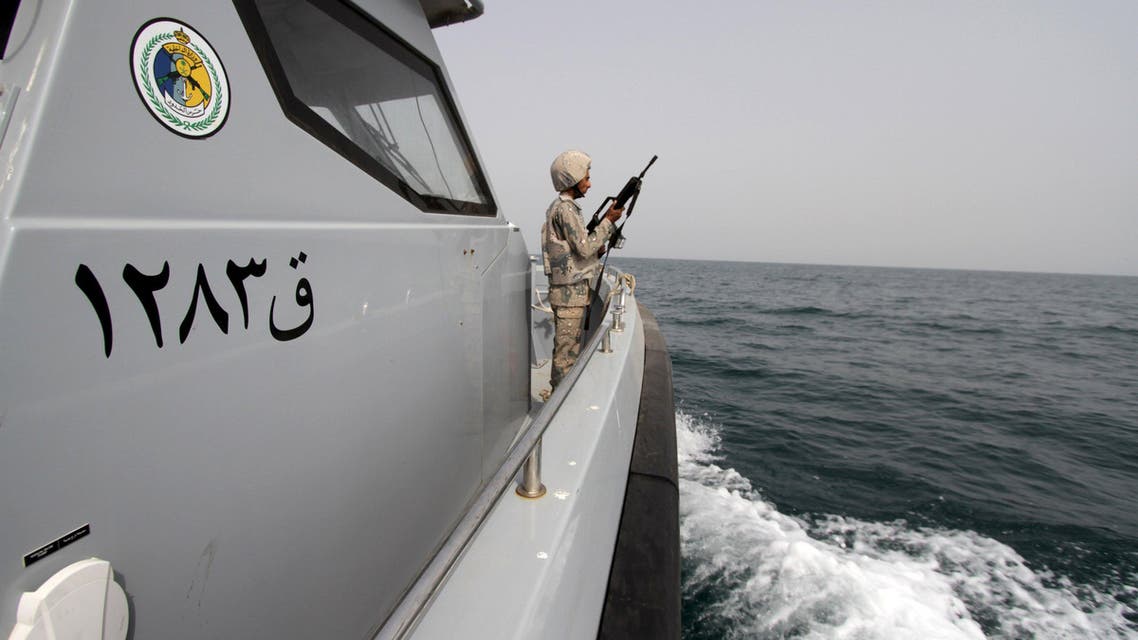 A hostile attempt by the Iran-backed Houthis to attack a Saudi commercial vessel with a drone has been thwarted, the Arab Coalition confirmed in a statement.

“The Iran-backed Houthis along with their Iranian support continues to threaten global shipping marine routes. Our efforts have contributed to securing the freedom of navigation and the safety of ships transiting through the Bab al-Mandeb Strait,” the Arab Coalition said in a statement.

Yemen's Iran-backed Houthis confirmed on Friday they had seized two districts in central al-Bayda province, amid an ongoing battle for control of the government stronghold of Marib further north.

The Yemeni government, backed by Saudi Arabia, has repeatedly expressed its willingness to see an end to the years long war, which has resulted in one of the worst humanitarian catastrophes in the world.

But the Houthis have refused to engage in ceasefire talks. The Houthis have rejected a meeting with the UN special envoy for Yemen, escalated an offensive on one of the final government strongholds in the north of Yemen and continuously attack Saudi Arabia with bomb-laden drones and missiles.

Saudi minister accuses Iran of being involved in..

The Saudi Minister of State for Foreign Affairs, Adel Al-Jubeir, accused Iran of being involved in..

The Houthis attacked Saudi Aramco sites in the eastern oil terminal of Jubail and the western city..

Drone, heading towards the southwest Khamis Mushait region, was shot down by Saudi air defence,..