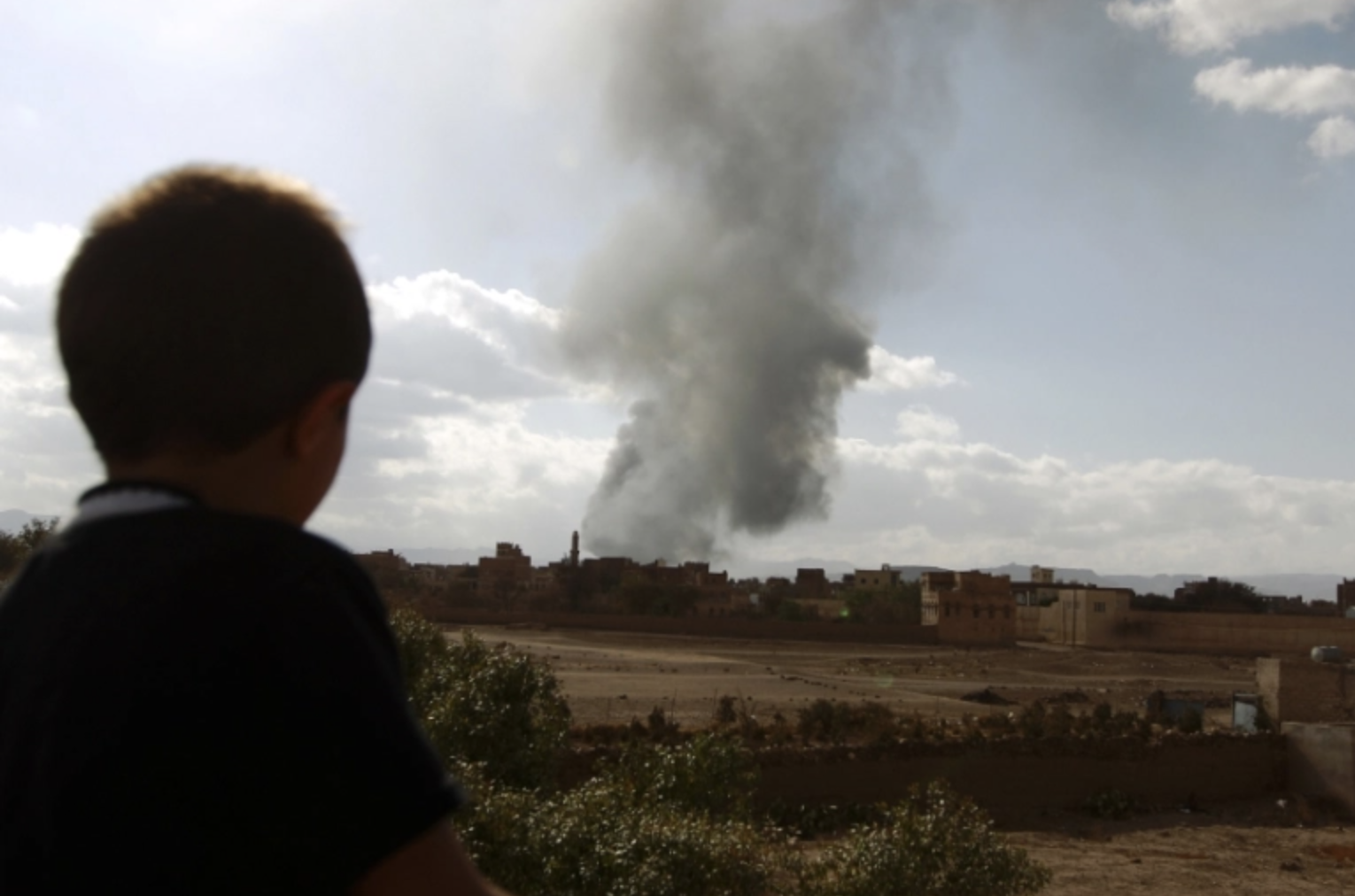 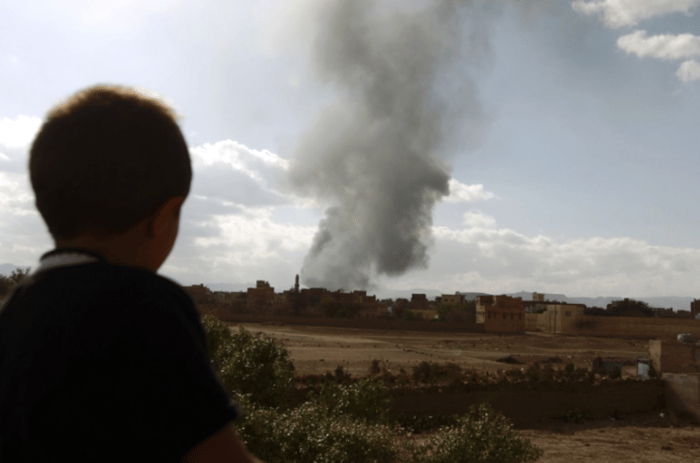 The Saudi-led coalition in Yemen said it has intercepted and destroyed a bomb-laden drone fired by Houthi rebels towards the kingdom on Friday, the third such attack within 48 hours.

A coalition statement, cited by Saudi state news agency SPA, said a drone heading towards the southwest Khamis Mushait region was shot down by its air defence.

“The Houthi militia continues to target civilians and civilian objects, and the coalition is taking operational measures to protect civilians and deal with the imminent threat,” the statement added.

The Houthis have yet to comment on the coalition’s statement.

On Thursday, the US State Department said the United States is “beyond fed up” with Houthi attacks in Yemen, adding that the assaults were exacerbating the humanitarian crisis in the country.

The comments came after the Houthis fired two missiles at Yemen’s government-held city of Marib, killing at least three people, including a child, according to a Yemeni government official.

In recent weeks, the Saudi-led coalition announced it intercepted dozens of drones fired by Houthi rebels towards Saudi territories.

According to Liz Throssell, a spokesperson for the UN High Commissioner for Human Rights, Houthi rebels have launched 128 drone raids and 31 ballistic missile attacks on Saudi Arabia since the beginning of this year.

The Iran-aligned Houthi group says the drone attacks are in response to the Saudi-led coalition’s assault on Yemen.

Yemen has been beset by violence and chaos since 2014 when Houthis overran much of the country, including the capital, Sanaa.

The crisis escalated in 2015 when a Saudi-led coalition launched a devastating air campaign aimed at rolling back Houthi territorial gains.

According to the UN Office for the Coordination of Humanitarian Affairs, the conflict has killed more than 233,000 people.