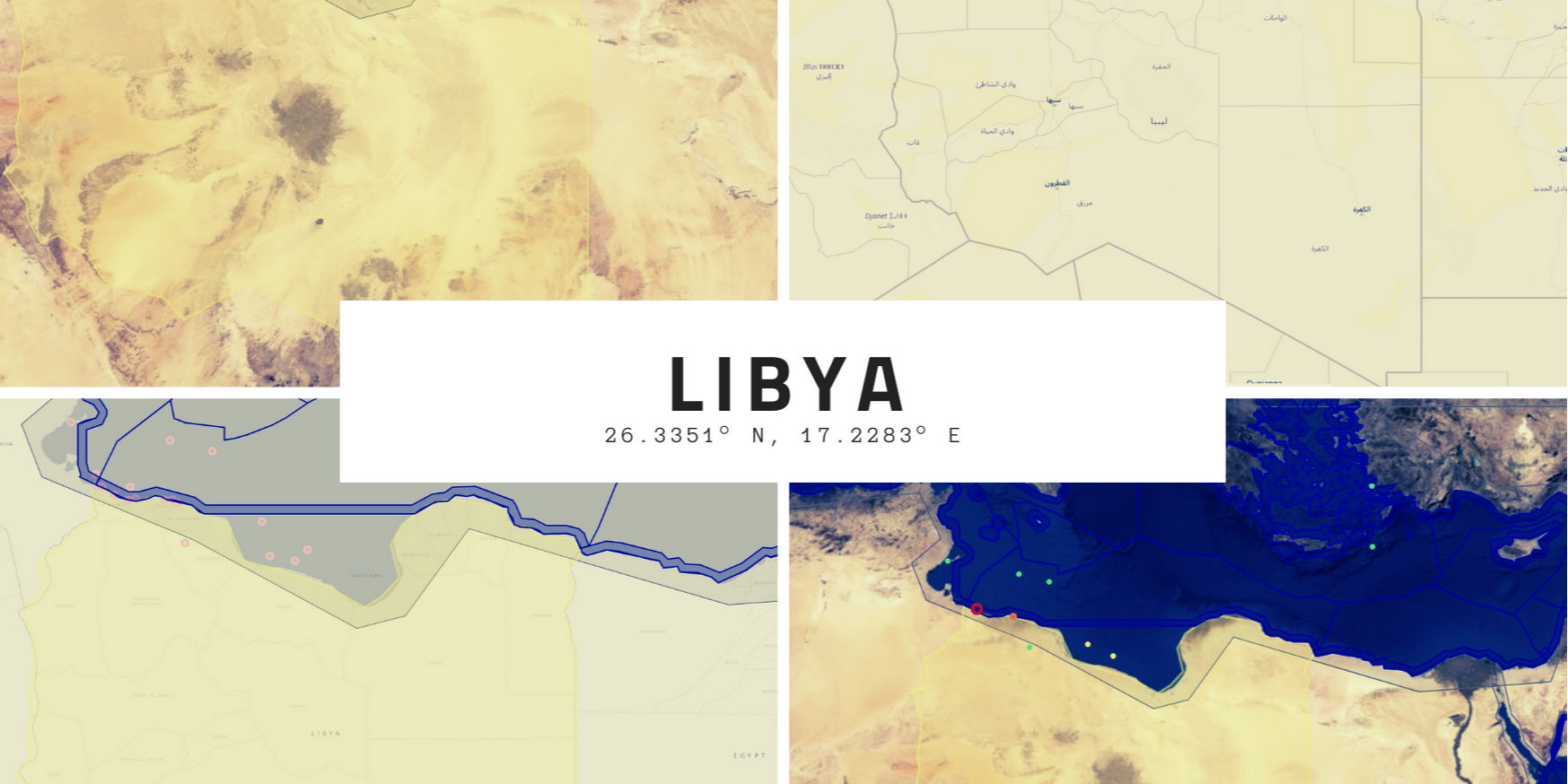 Libya's Transport Ministry has approved in principle the building of a transit trade road to Africa and the establishment of a free zone in the city of Kufra, Benghazi’s Elmreisa Free Zone.

The announcement came after a meeting between the Minister of Transportation Mohamed Al-Shahubi and Guaider Ibrahim Guaider head of the EFZ. Other relevant stakeholders were also present. 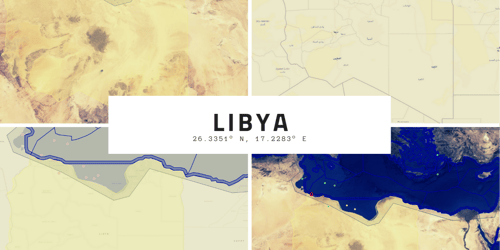 The project will involve the establishment of a transit trade road running through Benghazi, Ajdabiya, Al-Wahat, Kufra and on to Chad and Sudan. The transit trade roads, sea and dry ports are to be funded through the local and foreign private sector.

The meeting focused on the possibility of activating the transit zone, the free zone in Kufra, and the necessity of reviving the spatial development of the city, revitalizing it commercially, linking it to north and south trade, and discussing investment opportunities in EFZ.

Guaider reviewed the latest developments, stages and future plans for the EFZ project and the economic feasibility of it and linking the area with the Kufra Free Zone project. He stressed that linking the EFZ and Kufra Free Zone, together they will be one of the most important income sources in Libya. They will also provide great spatial and human development for the region, and the project will be a promising one as a main line of transit trade between the three continents of Europe and the Americas and the African continent.

Separately, Guaider held a meeting on the same day with the Minister of Marine Wealth Adel Sultan which focused on coordinating a joint team for the settlement of marine industries within the industrial zone of the EFZ in support of the fishing port.

The Port of Benghazi Maritime Authority has notified mariners via circular that two areas in the..

MDAT-GOG has assessed a HEIGHTENED risk of piracy within Zones E/F.

MDAT-GoG is aware of an increased threat of piracy within an area of zone E. Mariners are advised..