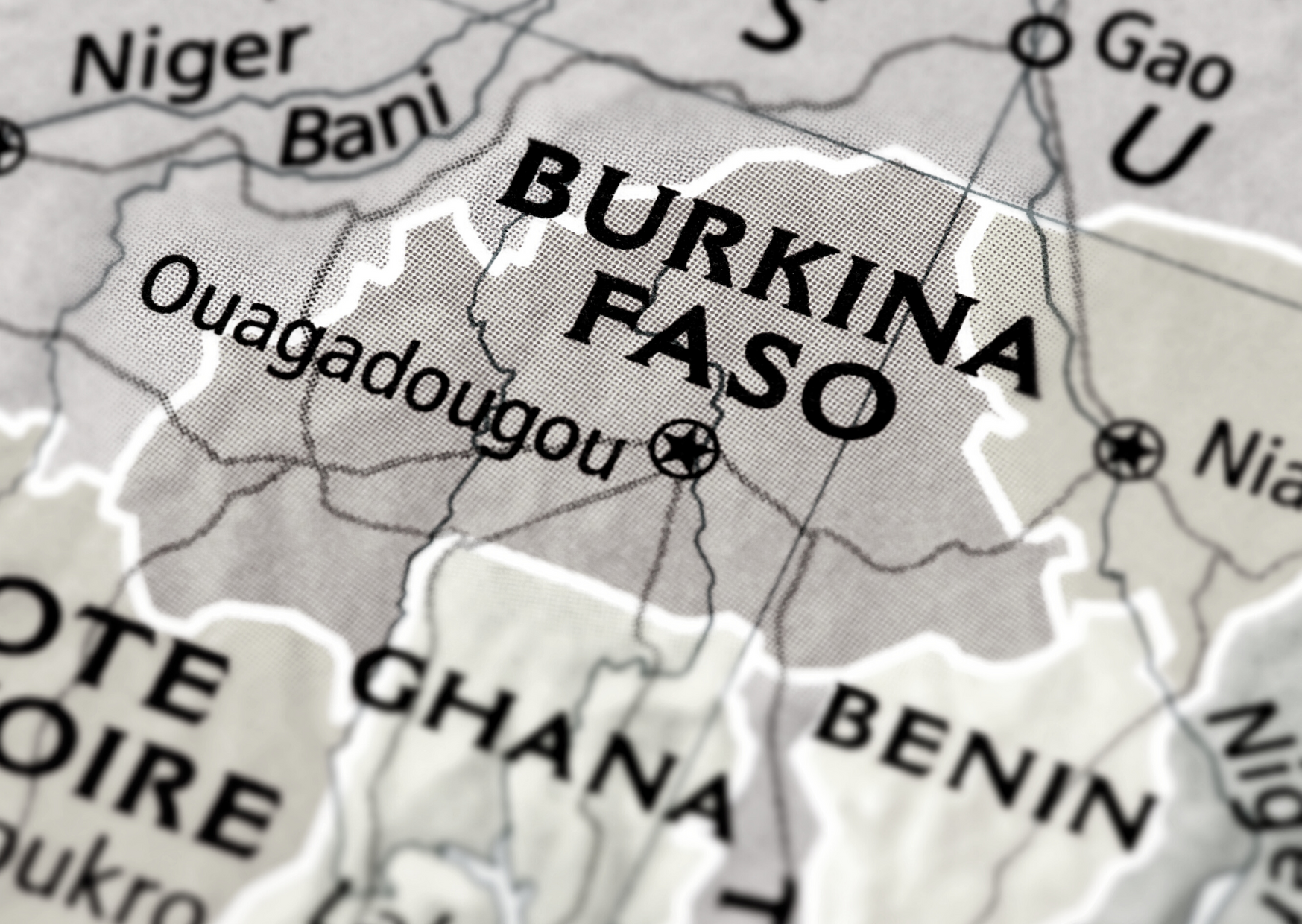 The once safe African nation of Burkina Faso is becoming lawless. The Land of the Upright Man is on its knees, buckling under the weight of the fastest-growing jihadist insurgency on earth, which is spreading through West Africa.

This week, the UK sent 300 frontline troops to neighbouring Mali’s beleaguered peacekeeping mission. It is the largest contribution by Britain to a UN mission since Bosnia and the most dangerous deployment since Afghanistan.

But across its southern border Burkina Faso is falling to anarchy. In the six short years since Burkina Faso suffered its first attack, terrorists allied to Al Qaeda and Islamic State have turned one of Africa’s most peaceful states into one of the most dangerous places on earth.

The jihadists have overwhelmed the military, driving the forces of law and order back towards the capital. Armed gangs, traffickers and militias have sprung up to fill the vacuum and weapons have flooded in from the Sahara and the Gulf of Guinea.

The country’s war has killed about 5,000 and forced about a million people to flee their homes. Tens of thousands have sought refuge in Kaya, with new waves arriving almost every day.

Thousands of schools have been closed across Burkina Faso because of the violence. Now more than 1,700,000 children are in need of humanitarian assistance, according to Unicef.

Sankara’s rule was far from perfect. But during the authorititarian's four-year presidency, he launched an ambitious nation-building project, investing in agriculture, promoting literacy and championing women’s rights. Blaise Compaoré, who is accused of orchestrating the assassination, came to power after Sankara’s death. The nation-building projects stalled and parasitic, dictatorial rule became the norm for almost three decades.

Libya’s Civil War in 2011 was the trigger that made everything fall apart. Rebels and allied jihadists invaded northern Mali in 2012, with weapons looted from Colonel Gaddafi’s vast arsenals.

President Compaoré kept the fighting on his border at bay for several years with the help of his presidential guard and Moustapha Chafi, his Mauritanian spy chief, who boasted unrivalled connections to jihadist groups.

Today, there is a broad consensus that Mr Chafi struck a shadowy deal with the leaders of al-Qaeda in the Islamic Maghreb, allowing the jihadist fighters to use northern Burkina Faso to launch attacks in Mali. In exchange, the jihadists did not attack Burkina Faso while large parts of Mali went up in flames.

“It’s no secret. I think Chafi was negotiating with the jihadists and that’s why they didn’t attack,” says Bénéwendé Stanislas Sankara, a deputy president of parliament.

But in 2014, Mr Compaoré’s house of cards collapsed amid a popular revolution. The jihadists sensed a moment of weakness and plunged into the fledging democracy, exposing the deep societal fractures left by the centralised control and underinvestment in rural areas.

Hundreds, probably thousands, of disillusioned young Burkinabe men have joined their ranks. The financial attraction is clear. Analysts say the young men can earn far more fighting for the terrorist in a month than they could earn in a year herding or farming.

The conflict has acquired an ethnic dynamic. The terrorists have cleverly setting once-peaceful communities at each others' throats.

As the government has retreated, hundreds of self-defence militia groups known as Koglweogo — “guardians of the bush” in the local Mooré language — have formed to police rural areas.

Many of the militiamen hail from the majority ethnic Mooré community. Despite widespread accusations of egregious killings, the government, whose most powerful members are also Mooré, have turned a blind eye.

Several analysts in Ouagadougou said that Burkina Faso had already joined the ranks of Somalias and Libyas of this world.

Western intelligence officers say they are worried that Burkina Faso’s conflict will soon spread out into the Gulf of Guinea nations, like Ivory Coast and Ghana, a key UK partner. In June 2020, suspected jihadists killed around ten Ivorian soldiers near the border with Burkina Faso.

A coalition of nine renegade militant groups in the Niger-Delta region has declared support for the..

Reporting indicates that claims that an SEV was attacked 17nm West of Okwori resulting in the death..

Private Turkish shipyard Ares has begun mass production of a batch of 122 fast patrol boats for the..