Gulf of Guinea Declaration on Suppression of Piracy 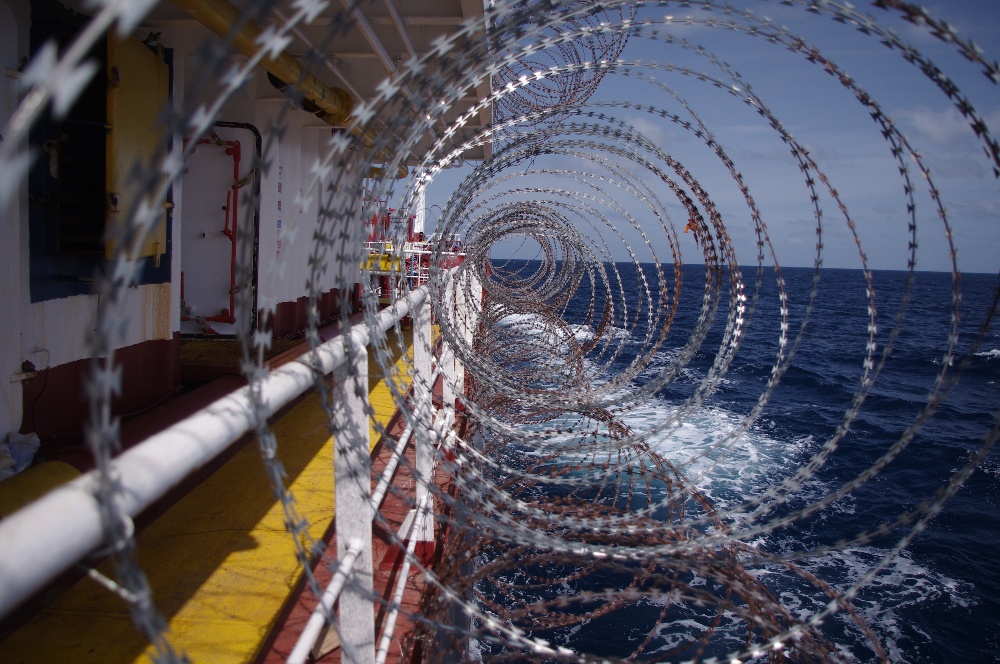 Dryad Global are proud to join the world’s leading companies and associations in the shipping industry to sign BIMCO's Gulf of Guinea Declaration on the Suppression of Piracy.

What's the Declaration all about?

Every person deserves to be safe while carrying out their work, and to be able to return to their homes without being victims of violent crime. Seafarers deserve no less.

The piracy problem in the Gulf of Guinea has developed into a curse for seafarers over the past decade. In 2021, the threat that looms for all seafarers going to the region is being kidnapped at gunpoint for ransom. While overall numbers of pirate attacks are largely unchanged, the violence, scope, and sophistication of the attacks on shipping has continued to increase and today take place across an area of more than 200 nautical miles from the pirate bases that are principally located within the Niger Delta.

The situation is unacceptable for five reasons: 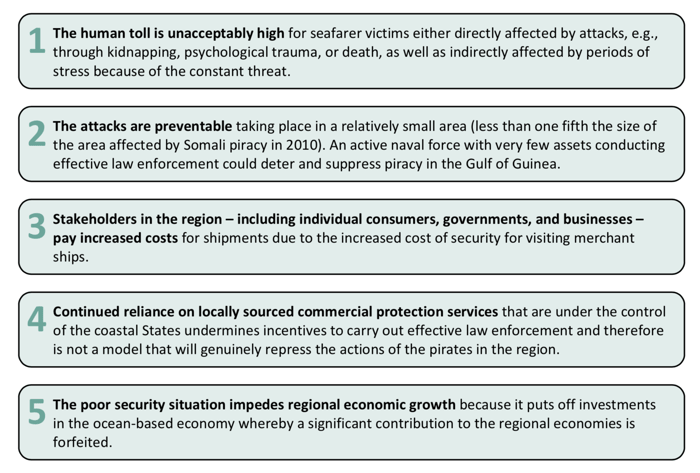 We're stronger together. Find out how your company can become a signatory too:

What does the Declaration ask of its signatories?

We, the signatories to the Gulf of Guinea Declaration on Suppression of Piracy, demand that no seafarer should face the grave risks of kidnapping and violence when transporting cargo, supporting the offshore sector, or fishing in the Gulf of Guinea.

We recognise the important steps taken and positive initiatives underway by coastal States in the region. We call on all stakeholders e.g., coastal and flag States, shipowners, charterers, maritime organisations, importers and exporters, oil, and mining companies, offshore operators, fishers, supranational organisations, labour unions and NGOs, to sign this pledge and join together in a coalition to end the threat of piracy in the Gulf of Guinea through:

BIMCO, with the support of the International Transportation Workers Federation (ITF), World..