The Saudi-led coalition fighting in Yemen said it thinks the use by Houthi forces of two ports as military bases would turn them into legitimate military targets, coalition spokesman Brigadier General Turki al-Malki said Saturday.

"We do not want to target the ports ... We want to reach a comprehensive political solution," al-Malki told a press conference, but he added that if the Houthis use any civilian sites, they forfeit immunity thus making the ports targets for their forces.

The ports of Hodeidah and Salif are controlled by Yemen's Iran-aligned Houthi movement, which the Saudi-led coalition has said uses them as launching points for missiles, drones and marine operations. 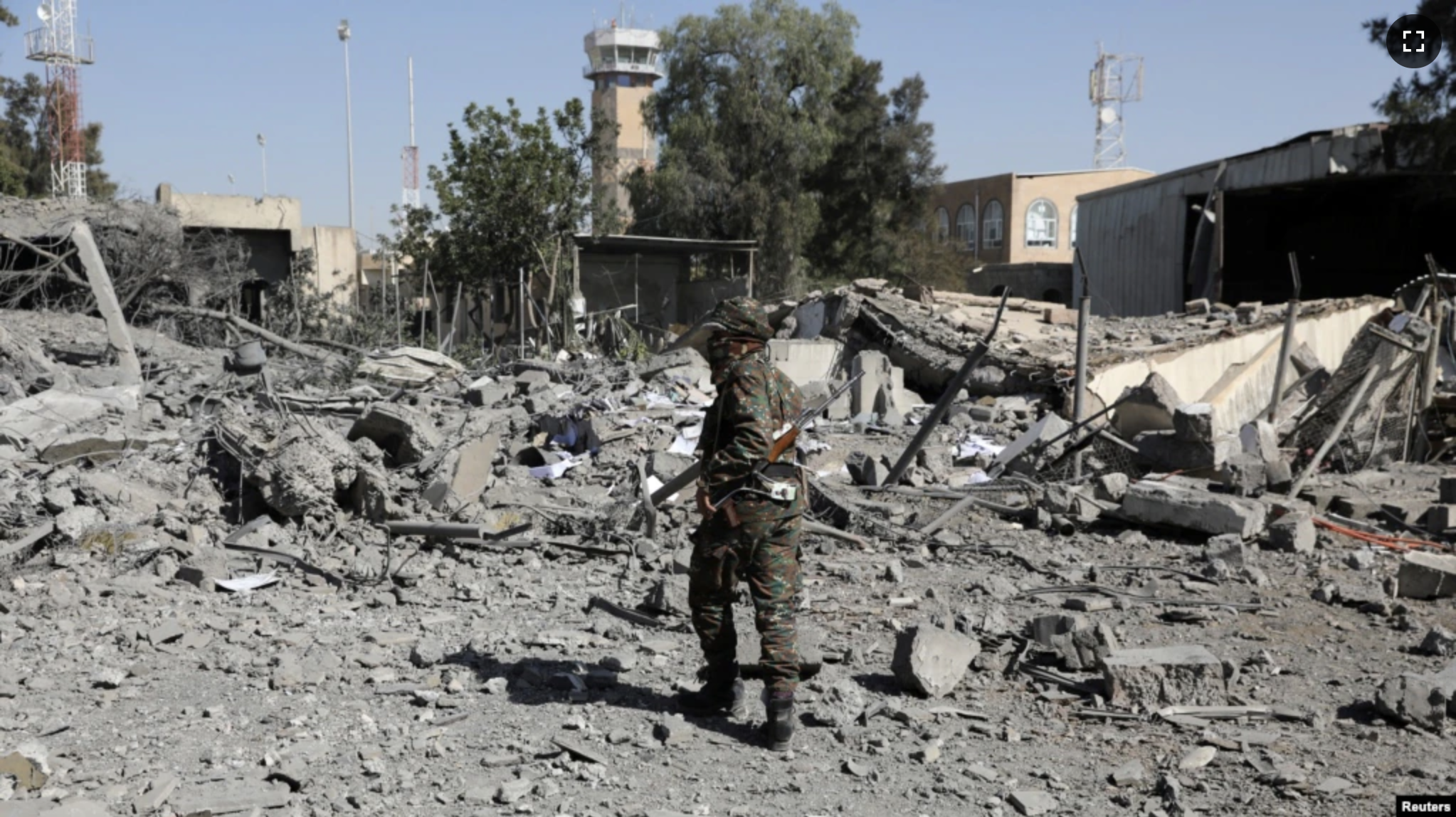 However, air and sea access to Houthi-held areas is controlled by the Saudi-led coalition, that intervened in Yemen in early 2015 after the movement ousted the internationally recognized government from the capital Sanaa.

Houthi forces hijacked a United Arab Emirates-flagged cargo vessel Sunday they said was engaged in "hostile acts," but which the military alliance led by Riyadh said was carrying hospital equipment, part of a struggle to assert control over imports into the country.

Restrictions on the import of fuel and other goods into Yemen, where 16 million people don't have enough food reliably available and millions are on the brink of famine, have been a key point of contention in the conflict.

The Houthis said Wednesday the coalition had diverted to a Saudi port a fifth fuel vessel heading for Hodeidah.

It has been reported to UKMTO that Iranian military forces will be conducting a military exercise..

As Nigeria gets set to deploy Deep Blue Project to protect its coastal waters, the Nigerian..