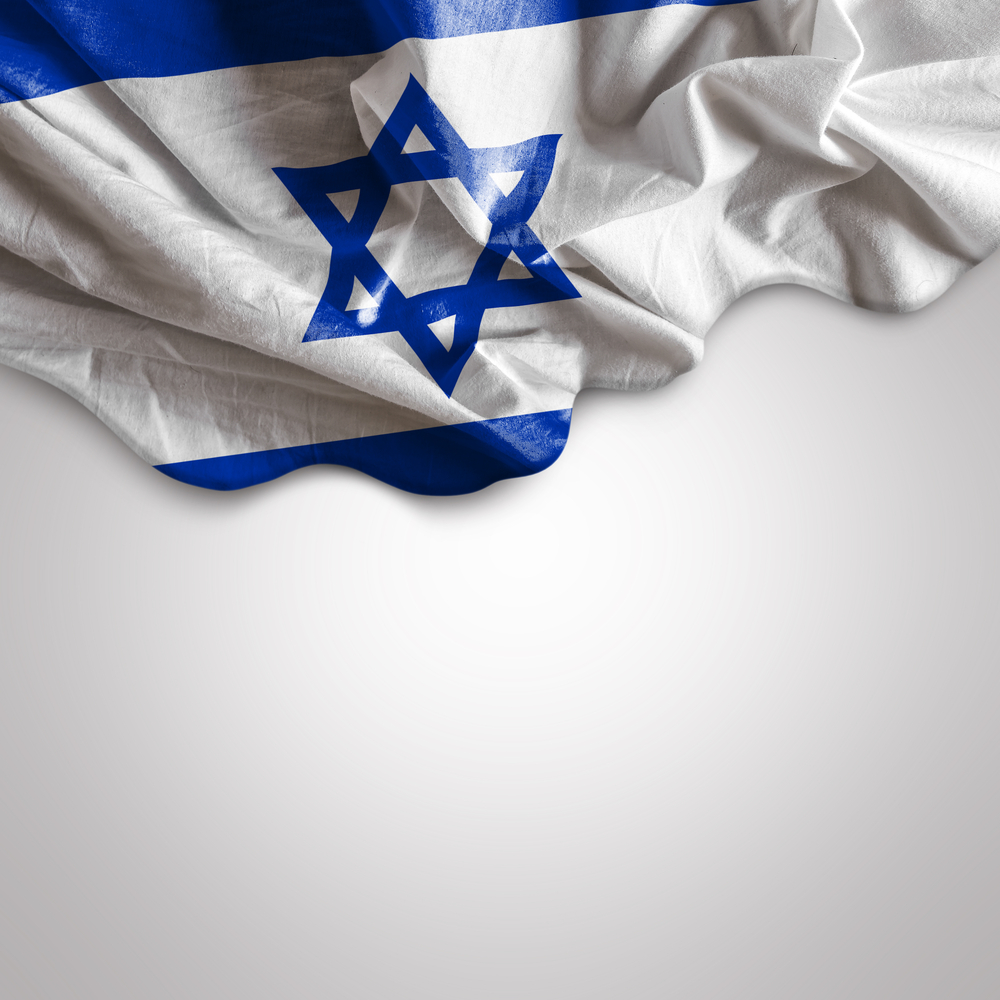 The focus of US-negotiated talks to finalize an agreement between Israel and Lebanon has shifted to compensation and gas quantities on each side of the maritime border.

Israel and Lebanon have not settled on a final maritime border yet, but their positions are thought to be close enough to start working out an arrangement to either divide gas fields that may end up crossing that line or for financial compensation.

The amount of gas in the area of the Mediterranean Sea that is under dispute is unknown. Israel has rough estimates, but it is looking for more precise figures.

US Special Advisor for Energy Security Amos Hochstein is expected to travel to France in the coming weeks to meet with the leadership of Total Energies, which owns the gas exploration rights in Lebanon’s territorial waters.

Another indication that the talks are thought to be in their final weeks and are on a positive trajectory is that Jerusalem has moved the portfolio for the Lebanon talks from the Energy Ministry to the Prime Minister’s Office.

Israel and Lebanon will establish their own gas rigs five kilometers from each other on opposite sides of the border, Channel 12 reported earlier this week. The rigs will create a “balance of terror” situation to deter Hezbollah from threatening the Israeli rig, as the terrorist group has threatened to do.

In addition, part of the Lebanese natural-gas field will cross into Israeli territory, and Jerusalem will be compensated for it, Channel 12 reported.

Hochstein has shuttled between Beirut and Jerusalem to negotiate a maritime border agreement and met with Prime Minister Yair Lapid last month.

The dispute between Lebanon and Israel is over the status of an 860-sq.km. triangle in the Mediterranean Sea, amounting to about 2% of Israel’s economic waters. Jerusalem originally agreed to split the area 58:42 in favor of Lebanon.

The US has been mediating between the sides since 2020, but talks broke down in 2021 after four rounds when Beirut sharply increased its demands to almost triple the disputed area to 2,300 sq.km., abutting Israel’s Karish gas reservoir.

The lack of a resolution has made it difficult for Lebanon to tap into its natural gas resources at a time of severe government and economic instability.

Hezbollah leader Hassan Nasrallah has repeatedly threatened Israel in recent months over its development of the Karish reservoir across from the northern shores, claiming that it is in Lebanon’s economic waters even though the gas field is not in the disputed area.

Could terrorists cause the next 'Ever Given'..

On March 23, the vessel Ever Given ran aground and blocked the Suez Canal, and while now resolved,..

What training does your superyacht crew really..