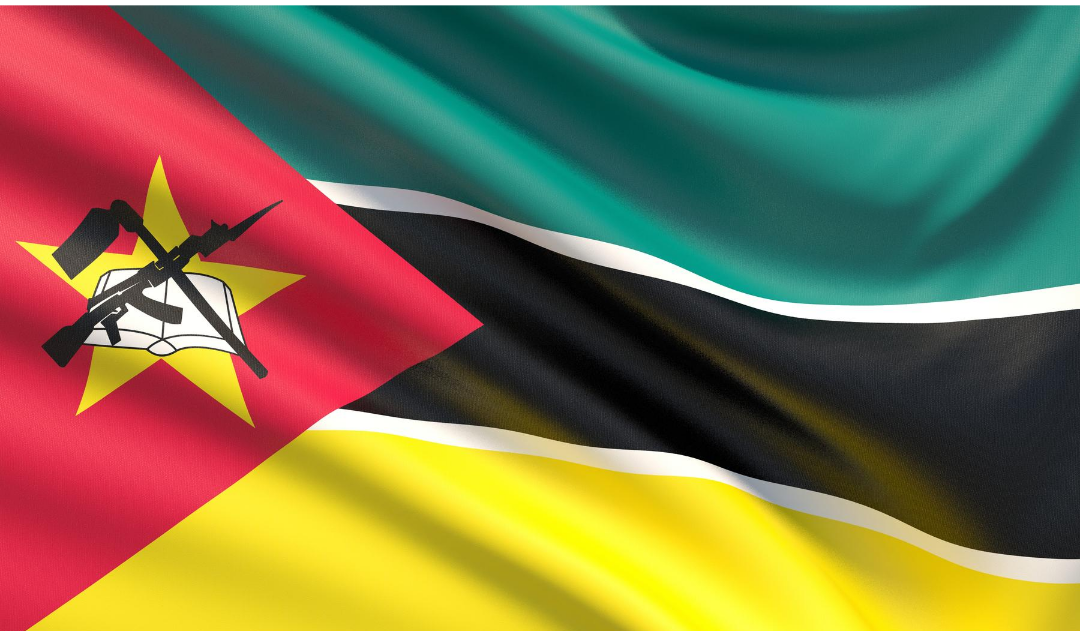 The Mozambican assembly passed a bill last week to activate the maritime courts nationwide as part of the country's effort to fight a growing trend of offshore crimes including piracy, illegal fishing, and terrorism.

The bill sets out the structure, operation, and function of the maritime courts, which have been approved to be set up but were never put into operation more than 26 years ago, according to the Minister of Justice, Constitutional and Religious Affairs Helena Kida who spoke to the press shortly after the session of the assembly in Maputo.

She said this move will allow cases of maritime jurisdiction to be trialed by the specialized courts designed only for these incidents, which will help accelerate the processes.

The minister said the training of the magistrates for these courts is already underway and the priority is to install the court in regions that are vulnerable to offshore crimes.

Mozambique has a coastline extending for more than 2,400 km. Over 60 percent of the country's population lives in coastal areas.

Pirates have hijacked an Iraqi ship that was stranded outside the country’s waters and took it to..

The appointment of Vice Admiral G Ashok Kumar (Retd), the former vice chief of the naval staff, as..