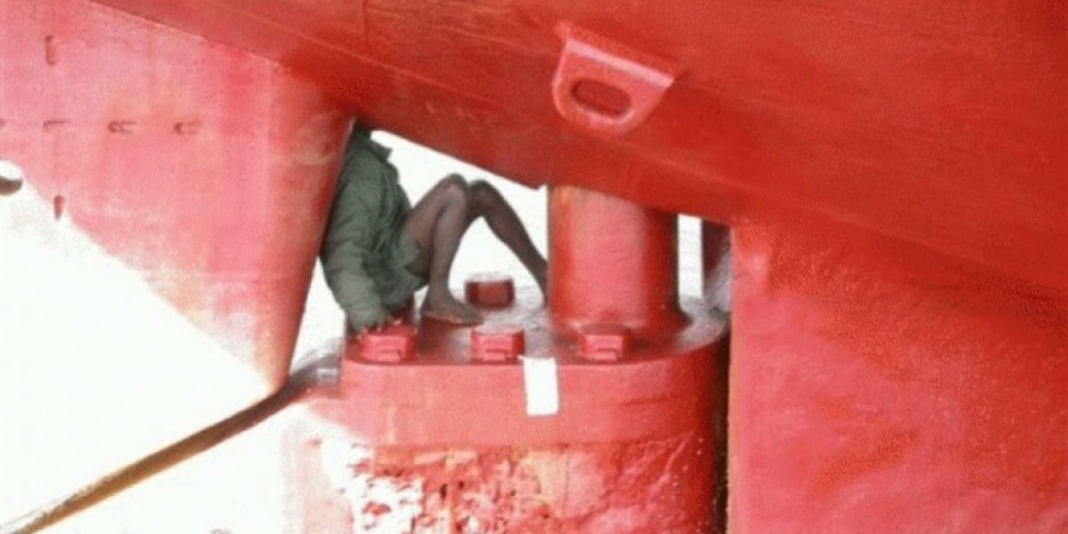 The Nigerian Navy Ship (NNS) Beecroft has arrested 97 suspected stowaways onboard different foreign merchant ships that are in the country to discharge cargos in the last one year. 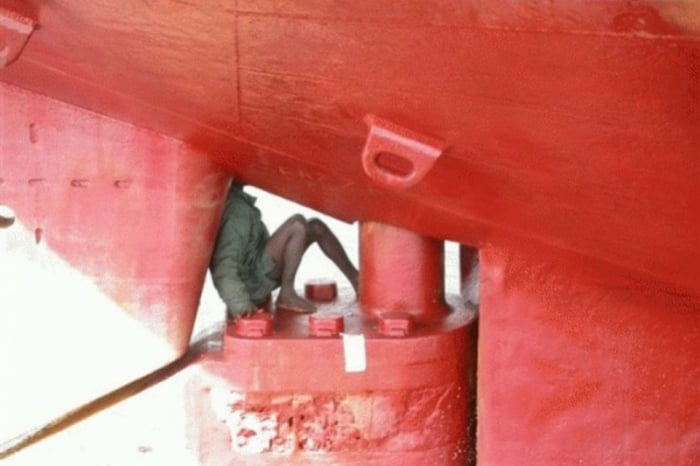 The suspects were about traveling illegally to different European countries before they were intercepted.

Three of the suspects were arrested on Saturday, June 26, 2021, onboard MT SCF Alphine around the Lagos anchorage.

The Commander, NNS Beecroft, Commodore Bashir Mohammed, while handing over the three of the suspects to officials of the Nigerian Immigration Service (NIS), said the arrest is part of efforts by the Nigerian Navy to rid the nation’s maritime space of all illegalities including human trafficking.

Commodore Mohammed revealed that the base pro-activeness and robust patrols in the last 12 months led to the arrests of 97 stowaways across Lagos waters and that all of them have been handed over to the Nigeria Immigration Services.

He said, “Relatedly, on Saturday, June 26, 2021 the Base Patrol team arrested three suspected stowaways onboard MT SCF ALPHINE around the Lagos anchorage.

“Preliminary investigations by the base revealed that all the stowaways accessed the vessel with the intention of illegally migrating to Europe.

“In line with the Standard Operating Procedure, the suspected stowaways were on Tuesday 29 June 2021 handed over to the Nigeria Immigration Services which was witnessed by the Nigerian Ports Authority security team represented by Bukar Kaumi.”

So what is the stowaway guidance for a Ship’s Master?

Click here to read our in-depth guide on stowaways. It includes everything you need to know about best practice preventative measures, costs involved, stowaway information forms, the law and your legal obligations.