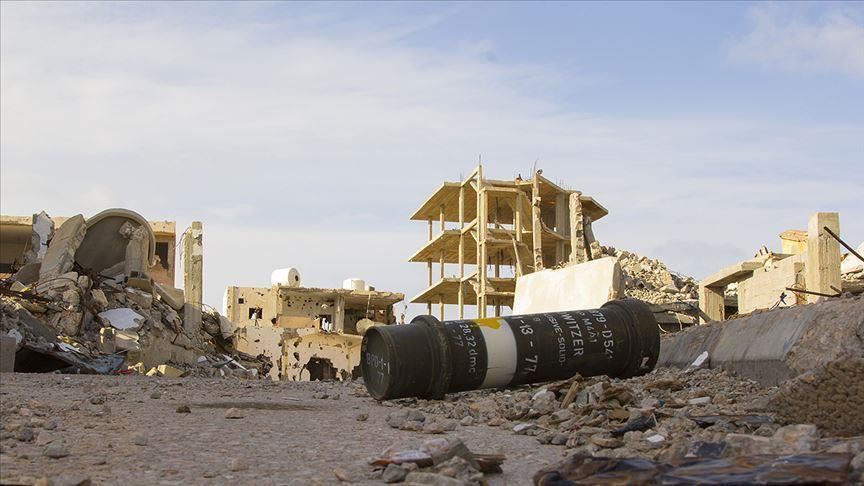 Carrying Bashar al-Assad regime’s soldiers, two more flights were made from Syria to Benghazi, the second biggest Libyan city, which is the center of the Haftar’s forces, Dirah said.

Libya has been torn by civil war since the ouster of late ruler Muammar Gaddafi in 2011. The government was founded in 2015 under a UN-led agreement, but efforts for a long-term political settlement failed due to a military offensive by forces loyal to warlord Khalifa Haftar.

The UN recognizes the government headed by al-Sarraj as the country's legitimate authority, as it has battled warlord Khalifa Haftar's militias -- with the support of Saudi Arabia, Russia, Egypt, the UAE and France -- since April 2019 in a conflict that has taken more than 1,000 lives. Source: Andalou Agency

The Challenge of COVID-19 for Floating Armouries

1.2 million seafarers on more than 55,000 ships form the backbone of the global economy. The..

There is a diminished role for armed guards in contemporary maritime security despite increasing..

Iran has made threats against Fort McNair, an Army post in the U.S. capital, and against the Army’s..