Reporting suggests that the Maltese-flagged Crude Tanker vessel AGRARI  IMO:9389083 has been involved in an incident at the Al Shuqaiq anchorage. 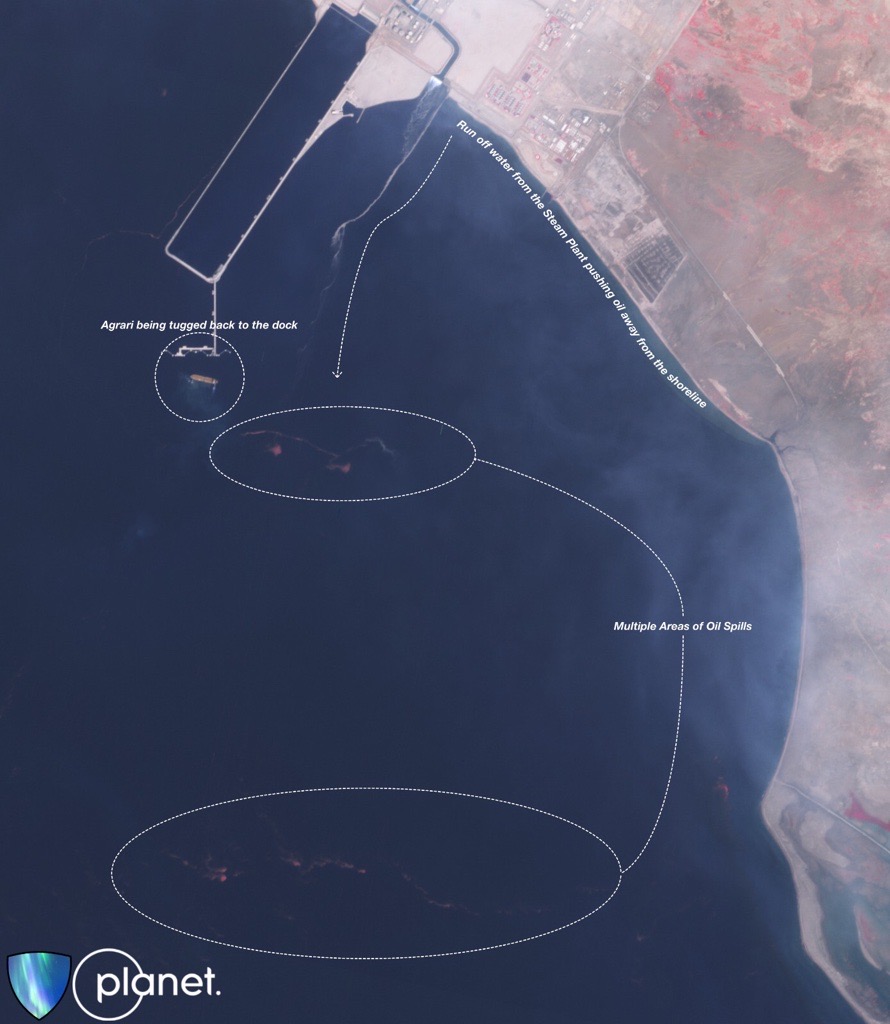 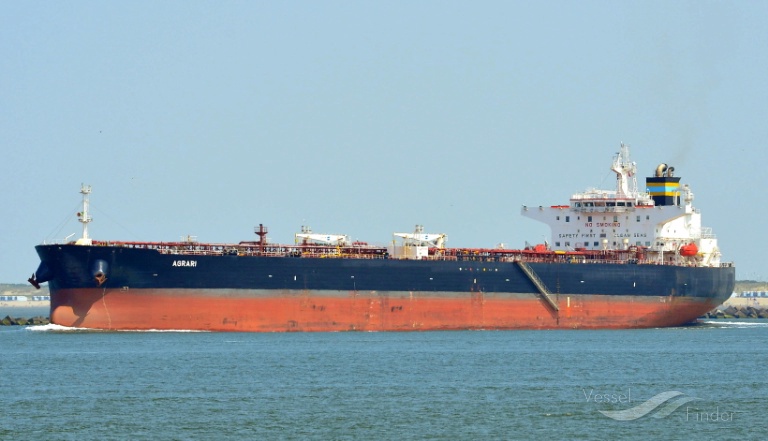 Reporting suggests that the Maltese-flagged Crude Tanker vessel AGRARI  IMO:9389083 has been involved in an incident at the Al Shuqaiq anchorage.

It understood that the vessel was struck approximately 1m above the water line. Further reporting by TankerTrackers.com has indicated that the incident occurred at some point on the 23rd November 20. Images provided by @AuroraIntel indicate damage on the Port side of the vessel which has resulted in a partial breach of the vessel structure resulting in a limited oil spill. 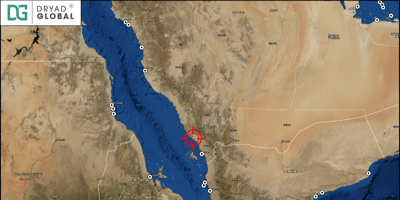 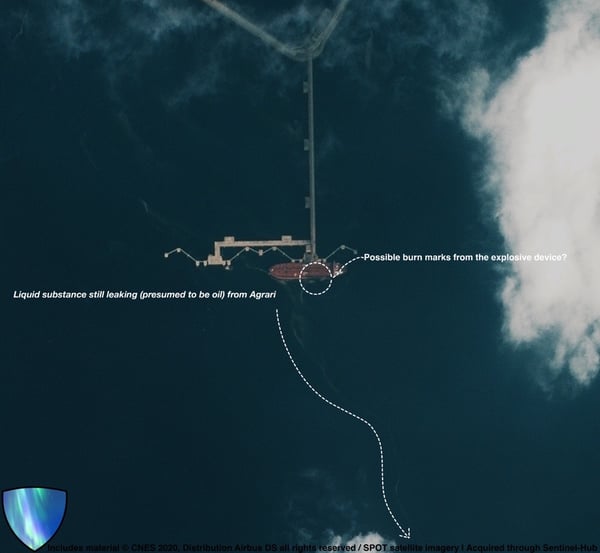 Un-named and un-confirmed sources within the Arab Coalition in Yemen have indicated that the incident was the result of a Houthi launched Water Born IED (WBIED). Attempts at targeting vessels and ports via such methods are reported with relative frequency with the latest report indicating that Saudi forces interdicted and destroyed an attempted WBIED targeting the Saudi port of Jizan on the 13th November 20.

This is the second such reported incident in the region since a Greek-owned, Malta-flagged Aframax tanker reported being struck by a sea mine whilst loading at the Rudum Terminal off the Yemeni south coast on the the 03 October 20.

Incidents within the Red Sea have previously occurred however remain uncommon. Notably these have involved the targeting of the Saudi flagged vessels in transit by Houthi Rebels in the vicinity of the Hanish islands. Previous incidents within the Red Sea have also involved the targeting of the Iranian flagged MT Sabiti in 2019 which alleged to have been struck off the Saudi coast of Jeddah. In addition Saudi naval forces have reported the recent dismantling of Houthi and Iranian mines with the most recent reports on the 14th and 24th November 20.

Whilst it is clear an incident has occurred it is vital that this is held in context. There are some 33,000 transits of the region with incidents almost exclusively limited to those vessels of Saudi flag and those involving vessels calling within Southern Saudi ports.

The most recent incident is commensurate with a vessel being struck by an explosive device. Whether this is the result of deliberate targeting or drifting sea mines remains impossible to say at this stage without further verification however early indications are that this was a deliberate attack commensurate with known targeting and attack methodologies.

It is currently assessed that this latest incident does not fundamentally alter the risk profile for vessels transiting the region. Vessels transiting the Red Sea area are reminded that regional conflicts exist where by there is a realistic possibility that vessels of Saudi flag and those calling at southern Saudi Ports are at MODERATE risk indicating that there is a realistic possibility of incident but it remains unlikely.