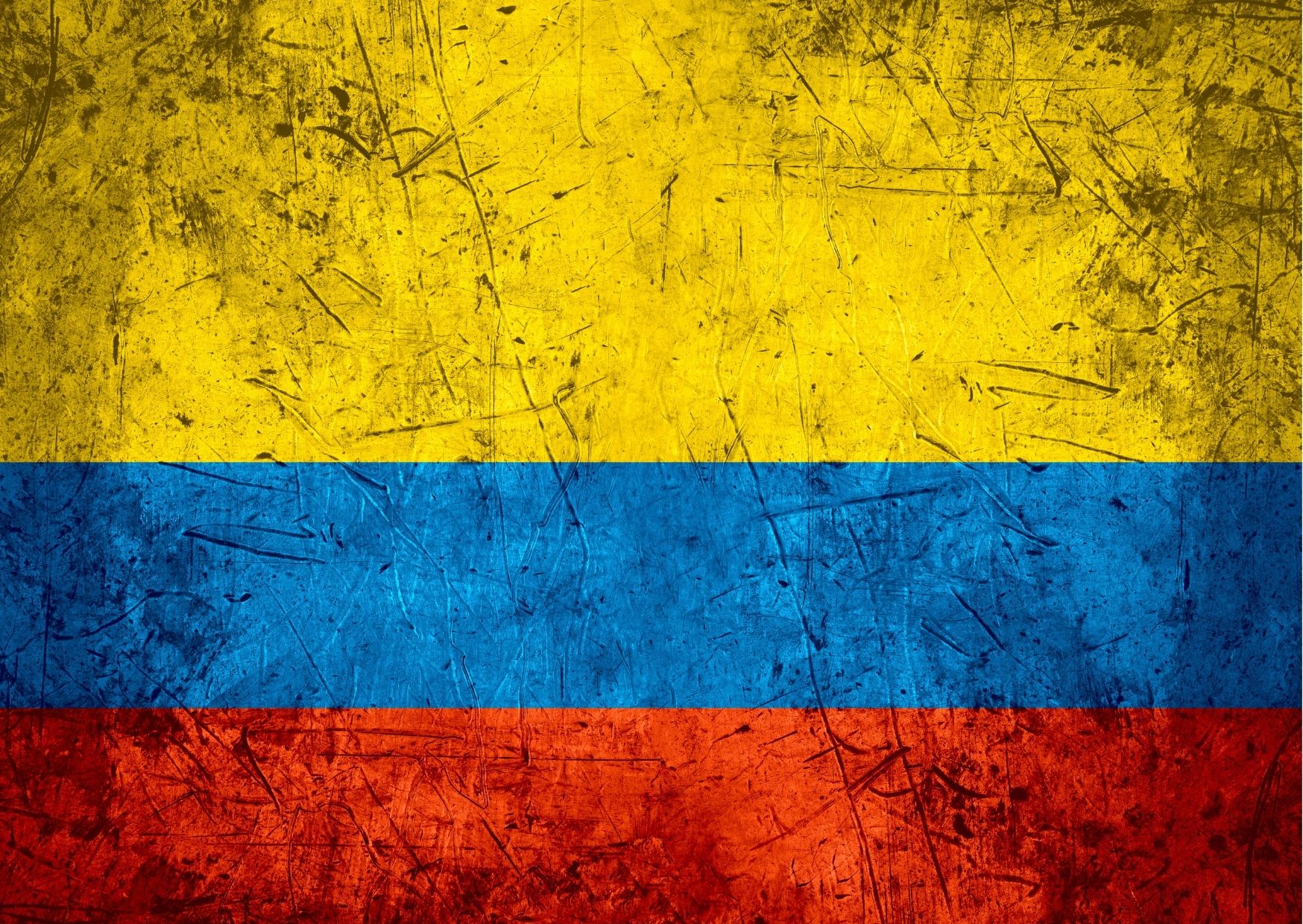 The U.S Embassy in Bogotá issued a Security Alert for specific areas of Cartagena, as Colombia’s historic port city prepares to receive more than 20 cruise ships in December and an estimated 25,000 tourists.

In the alert, the Embassy advises U.S citizens to take extra precaution where there is less police presence, given “increased criminal activity” throughout Cartagena “as COVID-19 restrictions have been reduced.”

The areas specifically mentioned for “several notable criminal events” is the Chambacú neighborhood, area East of Centro Comercial Caribe Plaza, and Southern Cartagena. The travel advisory recommends drivers “stay on main roads” as side streets can be narrow or “often blocked by parked vehicles even though the GPS may show the road passable.” Other recommendations include being aware of one’s surroundings, keeping a low profile, and not physically resisting any robbery attempt.

The mention of Cartagena port in a U.S travel alert caught district officials by surprise, especially as it is one of select destinations in the country considered safe for U.S Embassy staffers. David Múnera, Cartagena’s Secretariat of the Interior stated that with approximately 200,000 visitors to the port city in 2021, foreigners “circulate throughout the city without notable or representative events in the matter of thefts, homicides, sexual exploitation, among other crimes.” Cartagena’s police chief Nicolás Zapata, also reiterated that Cartagena is “safe to visit” and proven by the fact that five international flights arrive every day, representing a daily influx of 780 travellers.

The recent dismantling of a migrant smuggling ring in Colombia has revealed the routes, corruption..

MY Kalizma – First Superyacht to berth at Port..

The Port City Colombo Marina welcomed the MY Kalizma – The Classic Superyacht, once owned by..