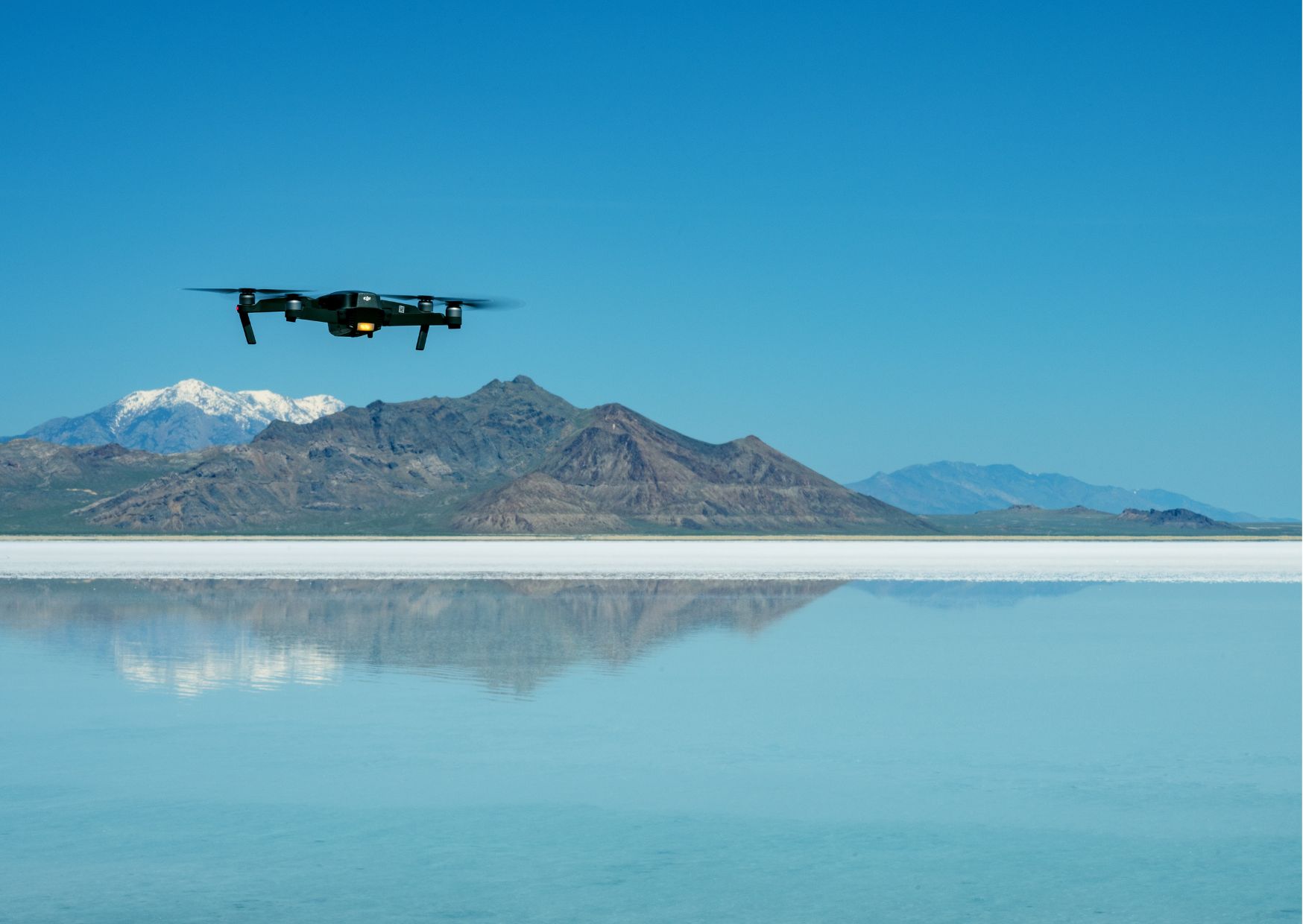 The growing sophistication and affordability of unmanned systems could ease Africa’s shortage of maritime security resources.

This new frontier of naval warfare uncovers drones’ potential role in maritime security, particularly in Africa. All coastal states on the continent face non-military and cross-border threats, including trafficking, overfishing, illegal migration and piracy – with insufficient resources to protect their domains. Could this new technology plug the gap?

The ‘unmanned’ component is a clear benefit. Tasks are completed using only a small team of experts, and modern platforms allow for a variety of payloads, making the systems relatively affordable. Drones can also perform different tasks and reach remote or inaccessible locations.

The private sector was the first to use this technology for surveillance, monitoring ports and offshore oil and gas facilities, detecting marine pollution, and oceanographic surveys. But criminals also use such innovations to exploit law enforcement and surveillance gaps.

The proliferation of drone technology and its use by non-state actors for nefarious purposes should worry policymakers in Africa, where armed groups drive many conflicts, and organised crime is rife.

At the same time, securing Africa’s maritime seascape is a major undertaking. Countries have a vast area of responsibility, with a combined coastal length of 26 000 nautical miles and a combined exclusive economic zone of 13 million km2. The scope of Africa’s maritime threats requires significant investments in raising awareness, tracking people and cargo at sea, and detecting suspicious activities promptly. Most states lack sufficient capacity to act on surveillance, either to deter or to apprehend potential offenders.

Because they are affordable and relatively easy to deploy, drones can assist navies and coastguards. Ebunoluwa George Ojo-ami, a UAV pilot and information and operations officer in a Nigeria-based maritime security firm, told ISS Today that ‘unmanned technologies could supplement and support the duties of African navies.’

He said even current technology could significantly improve maritime situational awareness and support law enforcement operations at sea, while lessening the risk to human life. This may address one of Africa’s main challenges – working with limited capacity to achieve maximum impact.

Despite its benefits, the technology isn’t perfect and several factors may delay its deployment. First, the drone’s size determines its tasks, the length of time it can operate in open seas, its range, speed and vulnerability to changing weather patterns. Neil Tinmouth, CEO of ACUA Ocean and a USV expert, told ISS Today of a current preference for smaller, cheaper platforms that work better in coastal waters and harbours.

The problem with smaller systems is that their operational scope, functions and range are limited, which translates into a low return on investment. Larger platforms that perform a wider variety of tasks for longer, tend to cost more. While a small vessel can be purchased for around US$350 000, a bigger one could cost US$2 million to US$5 million.

Despite the higher costs, several factors make larger vessels better suited for maritime security at a comparable operational cost to their smaller counterparts. These include their ability to operate in the open ocean, carry high-bandwidth communication systems, and deploy powerful and stable payload sensors.

Tinmouth says the cost-benefit of larger unmanned systems becomes apparent over time compared to traditional naval platforms. It provides a scalable way to achieve the geographic and temporal coverage that is increasingly required in today’s maritime environment.

The second drawback is that drones, and the data they collect, could be hacked. Modern drones and floating platforms operating at sea rely on satellite navigation and data, which is susceptible to disruptions. This makes GPS spoofing, in particular, a significant concern.

Hostile state and non-state actors could ‘fool’ the GPS by altering its location coordinates, neutralising it, or exposing passing vessels to risks that could result in collisions and sinkings. The mis-deployment or spoofing of a drone could even be considered an act of war or result in significant legal ramifications.

Finally, the deployment of unmanned systems is constrained by outdated regulations. Tinmouth says the primary obstacle is the disconnect between existing directives and the requirements for using uncrewed systems in African waters.

For instance, cameras or sensors onboard unmanned platforms may detect a ship’s presence in restricted waters, but that alone may not be sufficient to arrest and prosecute individuals. Another challenge concerns the delineation of jurisdictions and the related collection of evidence, which may lead to legal loopholes. Governments should amend regulations to cover drone operations and ensure that data collected can be used for arrests and trials.

Although unmanned systems cannot yet fully supplement law enforcement, they can be used as a force multiplier, supporting operations and deterring illegal activity at sea. The priority for African governments is to deal with outdated regulations and bureaucratic delays. These will complicate the deployment of new systems, limit the scope of tasks drones can perform, or make deployment outright impossible.

The International Maritime Organization is developing an instrument for regulating the use of maritime autonomous surface ships (MASS), which will come into force in 2028. Over the next five years, African governments and organisations should draft laws that align with and harmonises these regulations.

With new waves of technology, using drones for maritime patrols, surveillance of illicit maritime activities, and reporting on accidents and pollution could transform the security and development of Africa’s coastline and seas.

The vulnerability of coastal West Africa to a spillover of extremist activity from far-off parts of..