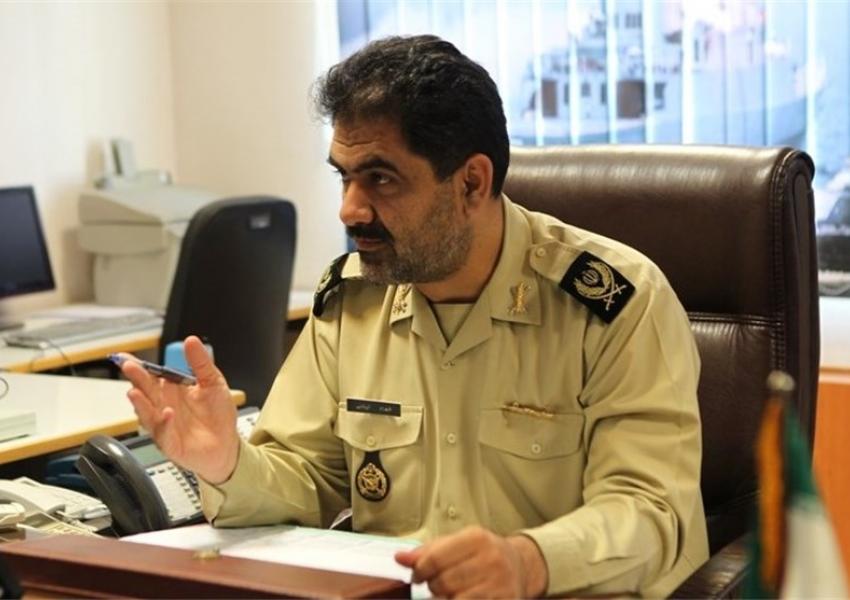 Iran’s Supreme Leader has named Rear Admiral Shahram Irani as the new commander of the Islamic Republic of Iran’s Navy (IRIN). IRIN is one of two Iranian navies, the other being the Islamic Revolutionary Guard Corps’ (IRGC) Navy. This appointment is noteworthy as it comes after a series of naval incidents that have plagued the tenure of Irani’s predecessor, Hossein Khanzadi. 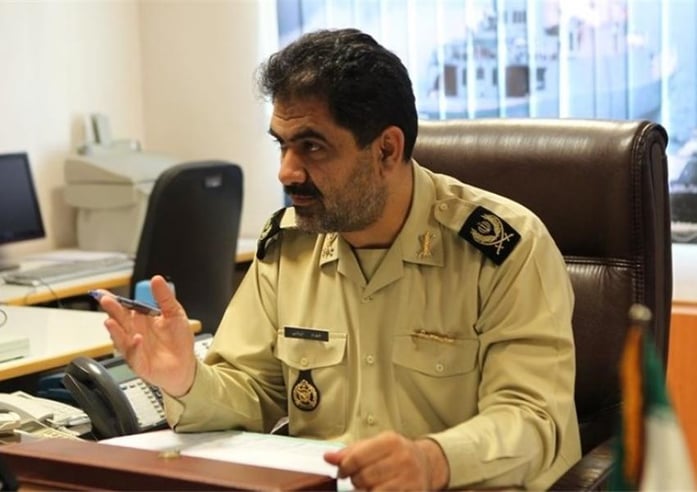 Shahram Irani was born in 1967 in Sanandaj, Kurdistan Province, and is Sunni, which is rare for the senior ranks of Iran’s armed forces. The parliamentary bloc of Sunni lawmakers sent a thank-you letter to Supreme Leader Ali Khamenei on Wednesday thanking him for the "unprecedented" appointment and adding that the move is a major change in the way the country's management works.

Irani graduated from Imam Khomeini Naval University of Noshahr in 1985 where he focused on marine sciences, holds a master’s degree, and teaches there as well. Irani’s previous positions include chief of operations of the First Naval District of IRIN at Bandar Abbas; chief of staff and deputy commander of the First Naval District; deputy chief of operations for IRIN; and lastly deputy chief of army and naval training. Before he ascended to the commandership, Khanzadi served as deputy for design, planning, and budget of IRIN. 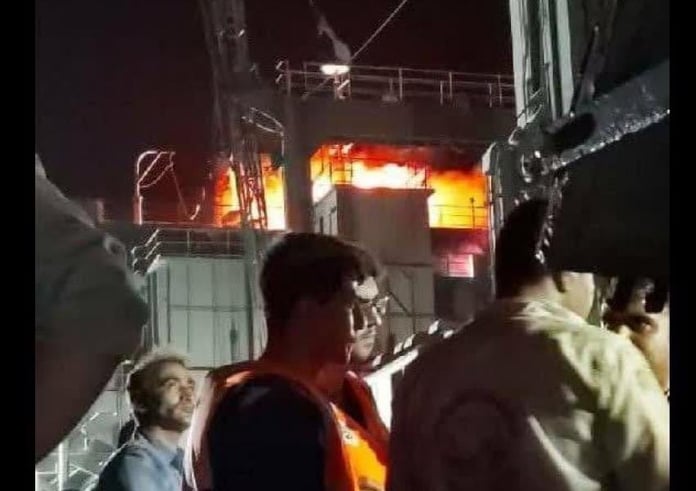 Khanzadi had a relatively short tenure—only assuming his post in 2017. This stands in contrast to his predecessor, Habibollah Sayyari, who held the position for around a decade. This could indicate that Iran’s Supreme Leader and the Iranian defense establishment were looking to make a change after a series of setbacks IRIN has suffered. In June 2021, the IRIS Kharg, which was one of Iran’s largest warships, sank in the Gulf of Oman. This followed a May 2020 incident where the Iranian frigate, the Jamaran, struck IRIN’s Konarak vessel with an anti-ship missile. There was finally yet another sinking in 2018, when IRIN’s Damavand destroyer sank after crashing into a jetty. This all occurred under Khanzadi’s tenure.

This doesn’t suggest that Khanzadi’s time at the helm of the navy was without high points—the Iranian Navy undertook a lengthy voyage—using its Makran and Sahand vessels—which was first thought to be headed towards Venezuela, but instead appeared in Russia last month for a naval parade in St. Petersburg. Khanzadi himself attended the festivities. But Shahram Irani’s background in training and operations could be a sign of a renewed focus on improving naval performance and avoiding mishaps.

Indeed, in Iran’s Supreme Leader’s announcement of the appointment of Irani as naval commander, he hinted at a need for an overhaul. Khamenei said, “serious and worthy efforts are expected to utilize the Navy, the Army, the armed forces, and the country to advance the Navy vigorously, to upgrade the capacity with full readiness based on the growth and excellence of human capital.”

Left unsaid in the personnel change was also where Khanzadi would land next. In the past, the commandership has served as a steppingstone to powerful positions. His predecessor, Sayyari, transitioned from the naval commandership to the coordinating deputy of the Iranian Army in its entirety. Before Sayyari, Abbas Mohtaj used the commandership as a platform to secure the governorship of Qom and later served as a deputy interior minister. Ali Shamkhani also used the commandership of both IRIN and the IRGC’s Navy as a springboard to become defense minister and later secretary of the Supreme National Security Council. Thus, the absence of any news as to where Khanzadi will be headed next could indicate dissatisfaction with his tenure.