Amid China's growing influence in Africa, a top US commander has revealed how a recently completed pier at the Chinese naval base in Djibouti, near the entrance to the Red Sea, is large enough to support an aircraft carrier. 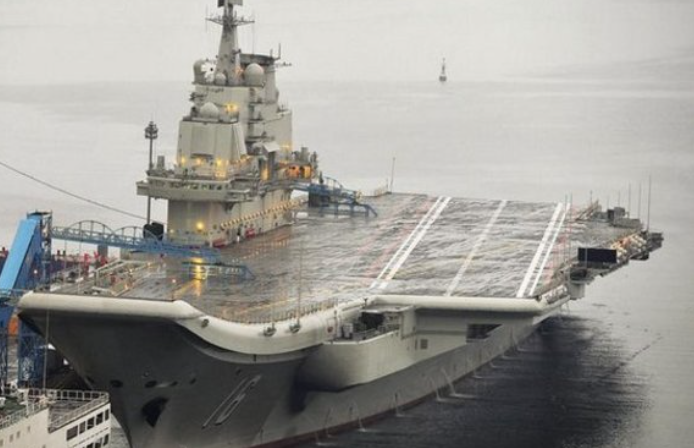 "Their first overseas military base, their only one, is in Africa, and they have just expanded that by adding a significant pier that can even support their aircraft carriers in the future. Around the continent they are looking for other basing opportunities," said Townsend, as quoted by United States Naval Institute (USNI) News.

The base, which opened in 2017, was developed to support the Chinese anti-piracy mission off the coast of Somalia in the Gulf of Aden but has expanded to include capabilities to serve as a logistical resupply hub for the Chinese Navy's ships, according to analysts.

In October last year, commercial satellite imagery showed construction on a pier system at the military base in Djibouti.

A May 2020 report from USNI News contributor H I Sutton said the new 1,120-foot pier was "just long enough to accommodate China's new aircraft carriers, assault carriers or other large warships. It could easily accommodate four of China's nuclear-powered attack submarines if required."The US Navy reported that the base is near the Bab el Mandeb, the entrance to the Red Sea from the Gulf of Aden and a major chokepoint for maritime traffic travelling toward the Suez Canal and the Mediterranean Sea.

The relationship between Djibouti and China is a case study on how Beijing is using its global infrastructure investment strategy, the Belt and Road Initiative, to aggrandise its economic influence and strengthen its position as the top investor in Africa.

The present scenario, however, illustrates the limitations of China's vast investment and loans project as it is drying up, reported France24.

In accepting vast inflows of Chinese capital and loans, Djibouti now finds itself in a situation of such economic dependence that it "risks threatening its autonomy", Sonia Le Gouriellec, a Horn of Africa specialist at the Catholic University of Lille, wrote in the Revue de Defense Nationale (National Defence Review).

Djibouti, a small African country located in the Horn of Africa, devoid of natural resources, has opened itself to international powers in order to profit from its strategic location at the entrance to the Red Sea. (ANI)

Russia and China Team Up in the Indian Ocean

The US and its allies may have military dominance in the region, but it’s no guarantee of influence.

A political standoff between China and the Philippines over a reef in the South China Sea has begun..