Counter narcotics: 350 kilos of cocaine seized in Port of Piraeus 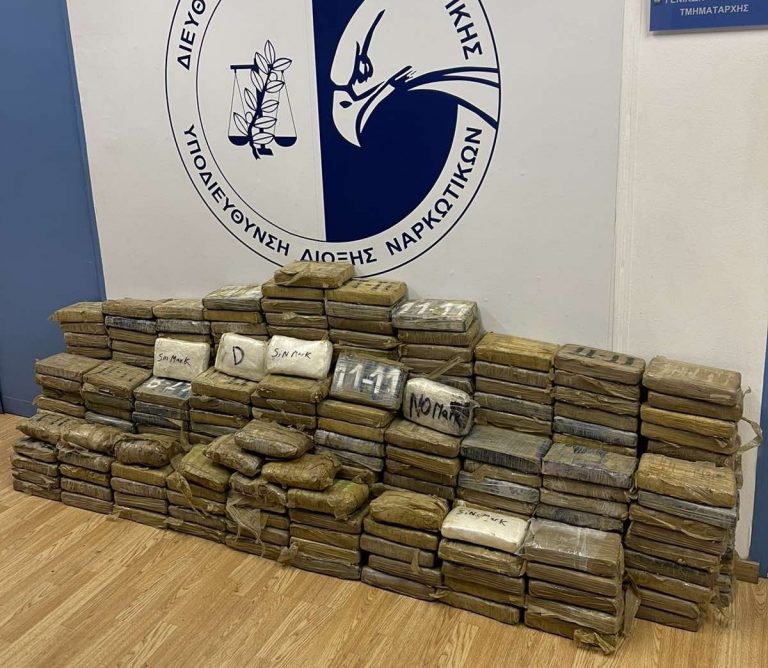 Total gross weight of 351 kilos and 725 grams of cocaine has been seized in the Port of Piraeus after a wide inspection of the Hellenic Police, Greece's police service. 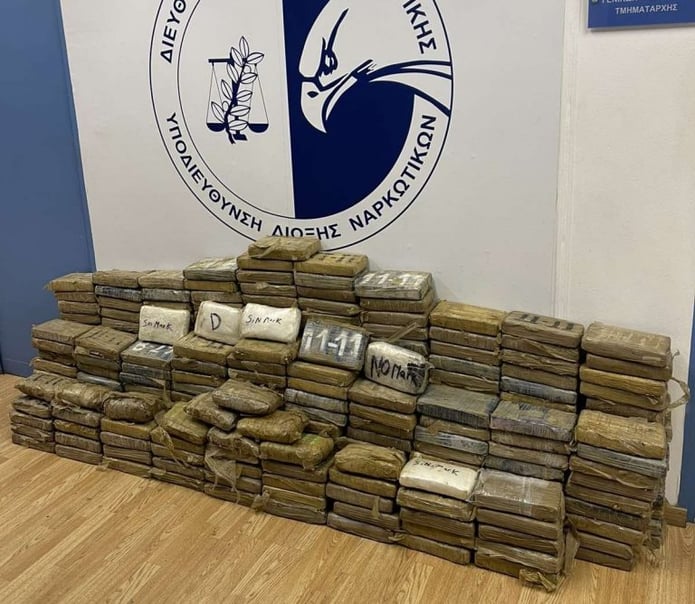 Cocaine has been found in a container originating from Guatemala with a legal consignment of sacks of coffee. Totally, 298 packages of cocaine were found and confiscated. 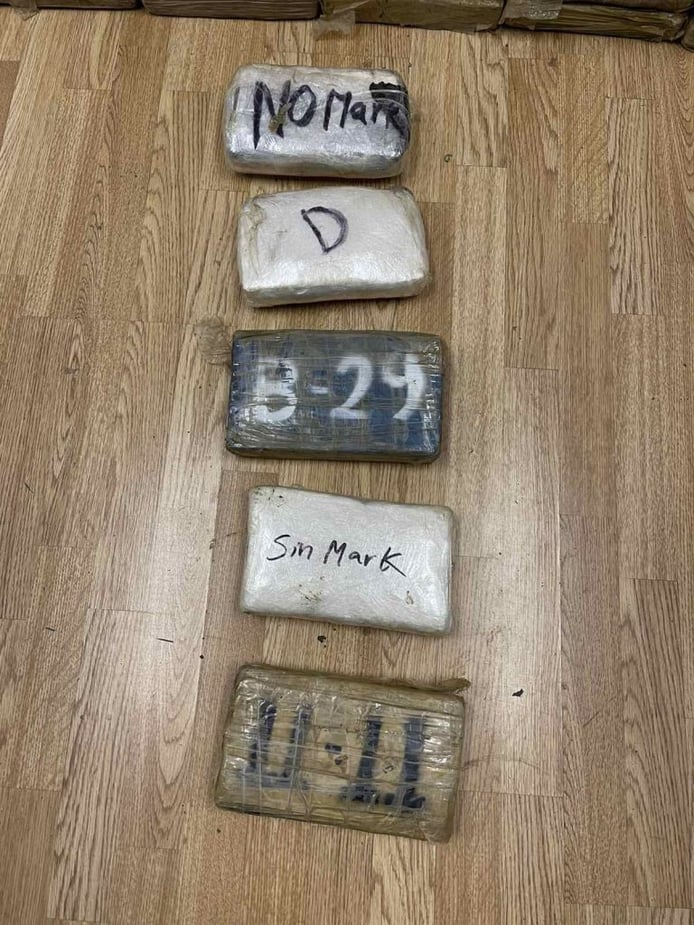 The Hellenic Police said that more than 150 containers were inspected in Piraeus from 12 to 19 July during a large-scale search operation of boxes originating from Latin American countries. 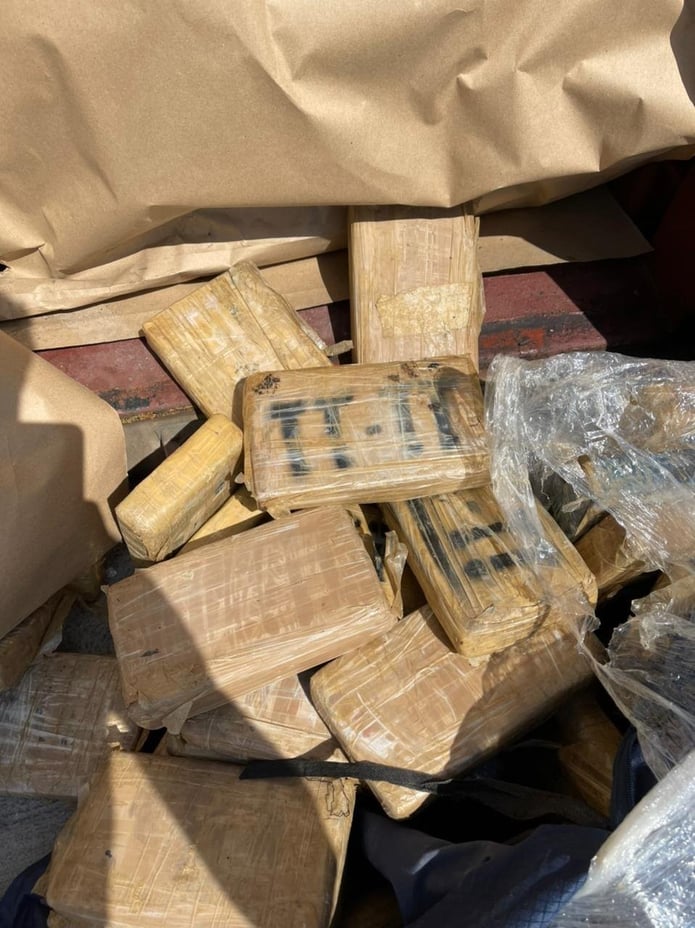 "The purpose of the above investigations was the detection and seizure of cocaine, which may have been hidden in consignments of legal goods, to prevent their trafficking into the European drug market," stated Hellenic Police. 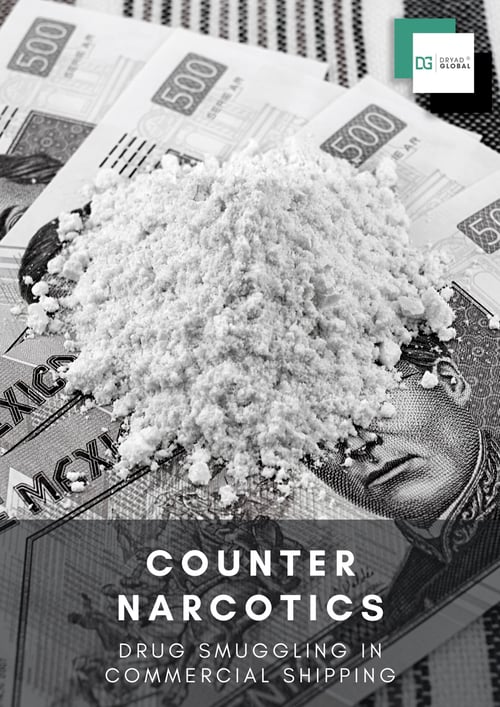 Kenya’s president, Uhuru Kenyatta, has rejected a decision by the UN’s highest court to..