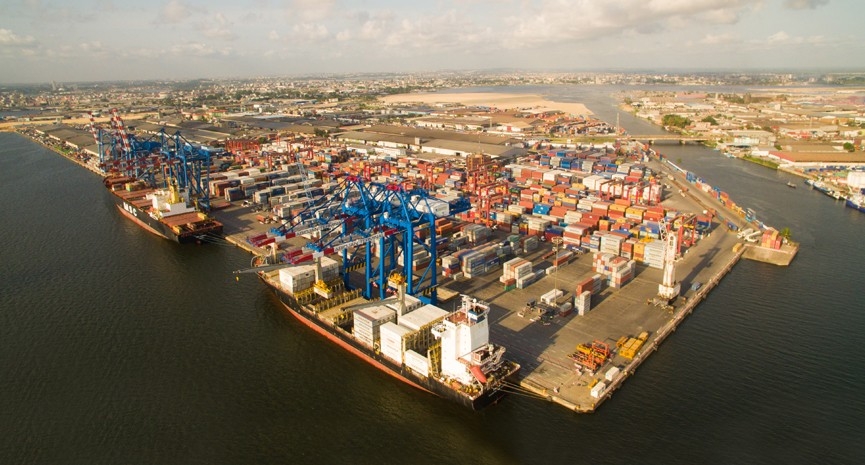 A week-long strike by dockers in Ivory Coast's two main ports of Abidjan and San Pedro could hurt cocoa bean exports from the world's top cocoa producing nation after workers blocked access to the ports on Friday.

The two ports were at a standstill behind closed gates on Friday morning as stevedores and dockers walked away over demands that the government respect a 2019 agreement to pay them three euros ($3.40) per hour, in line with international standards.

They currently earn around one euro per hour.

Pierre Guigrehi, spokesperson for the main Ivorian dockers' union FNADCI, told Reuters that the organization has called on its members to stop all activities in the ports of Abidjan and San Pedro to demand better working conditions and better remuneration.

The strike that began on Friday is scheduled to last one week until Dec. 24 and could be continued indefinitely until the dockers are satisfied, he said.

"Both ports are blocked and there is currently no activity. The cocoa is blocked along with all the ships," Guigrehi said.

The strike comes at a time when cocoa exporters are rushing to ship out beans from the previous season without penalty and several ships are already docked for loading operations, a head of a European cocoa exporting firm said, requesting anonymity in order to speak candidly.

Around 500,000-600,000 tonnes of cocoa beans are expected to be exported by mid-January and a delay in shipments could have damaging consequences for exporters and their customers, the director said.

"It's the worst news of the week. The ports are blocked and there is no one and no activity today. We have ships waiting to load the cocoa," he said.

"If it is not resolved quickly, there is a risk of big financial losses. The ships will not wait long here without doing anything," said another director of another international cocoa export company which has 2,000 tonnes to ship this weekend.

The U.S. Coast Guard will play a greater role in making sure "every country" respects international..