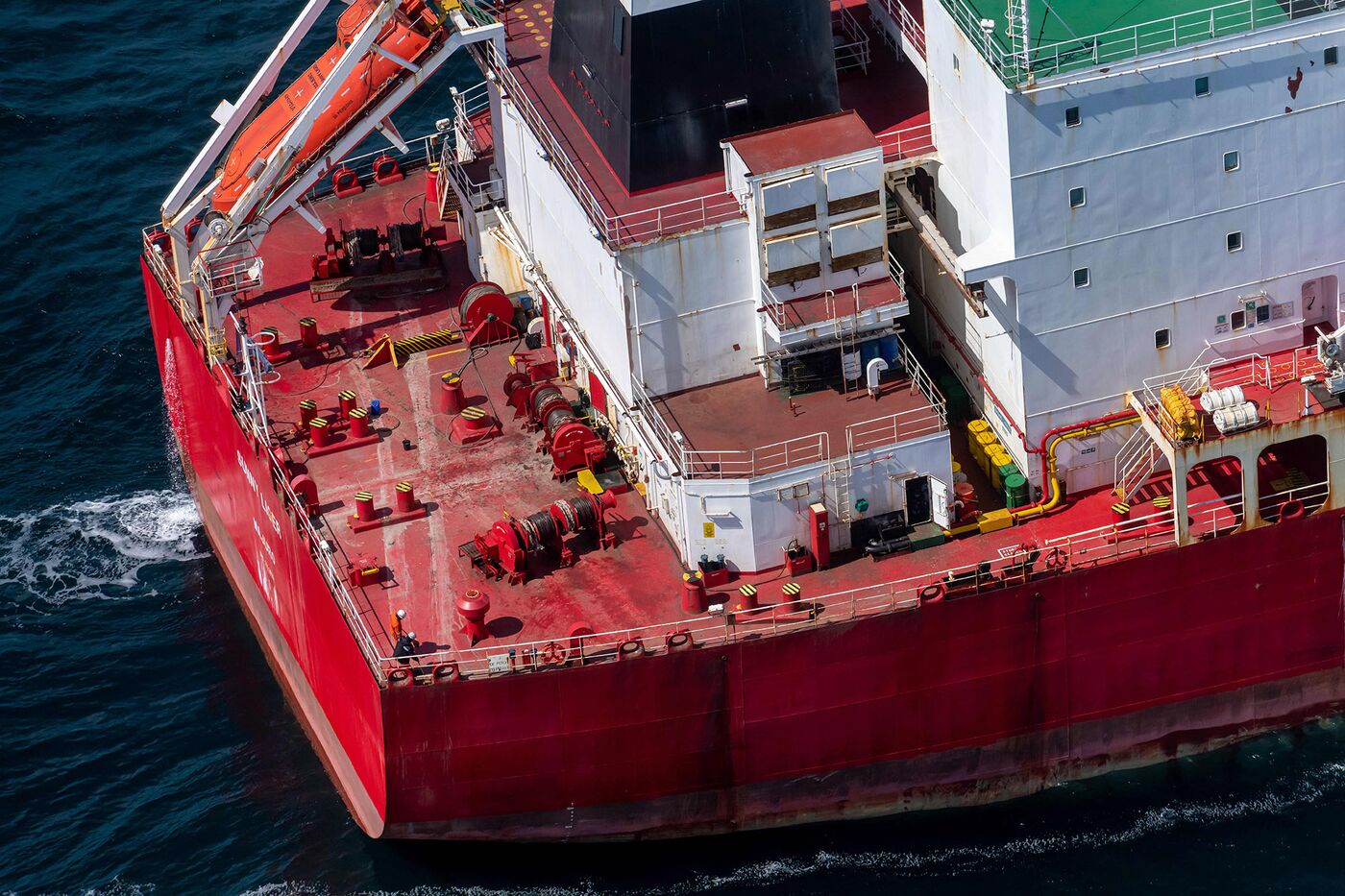 Dutch dock workers refused to unload a tanker carrying Russian diesel, as European states edge closer to sanctioning Moscow’s energy exports in the wake of its invasion of Ukraine.

Dutch dock workers refused to unload a tanker carrying Russian diesel, as European states edge closer to sanctioning Moscow’s energy exports in the wake of its invasion of Ukraine.

The Sunny Liger took on about 60,000 tons of diesel at Russia’s Primorsk port in late April, according to a port report and tanker-tracking data compiled by Bloomberg.

The Sunny Liger anchored in the North Sea, near IJmuiden, on April 30.

It was refused entry to a Swedish port, before being turned away from Rotterdam and then Amsterdam in recent days, according to Niek Stam, director of FNV Havens, the harbor arm of the Dutch labor union FNV.

“If dock workers somewhere else in the world refuse the cargo we will also refuse,” he said in an interview on Sunday. “We do that on the basis of international solidarity.”

The vessel’s sitting off IJmuiden, near the port of Amsterdam area, and it’s unclear how long it will wait there, he said.

The European Union has imposed stinging trade and business penalties in a bid to isolate Russia, but it’s so far excluded oil and gas. It is set to propose a ban on Russian oil by the end of the year, with restrictions on imports introduced gradually until then, according to people familiar with the matter.

The Sunny Liger is a Marshall Islands-flagged ship and thus isn’t formally barred from EU ports.

“What is awkward about this is that it doesn’t have a Russian flag and the cargo is not forbidden and not on the sanctions list,” Dutch Foreign Minister Wopke Hoekstra told reporters on Friday, after the ship couldn’t dock in Sweden.

Diesel prices have surged since Russia attacked Ukraine. In Europe, the fuel’s premium to crude oil hit its highest on Thursday since at least 2011, according to fair value data compiled by Bloomberg.

Rotterdam and Amsterdam, along with Antwerp, are at the heart of Europe’s oil trading system. While the Sunny Liger is anchored offshore, another ship carrying diesel from Primorsk, the CB Caribic, entered the Amsterdam port area earlier on Sunday.

US, Russia and China seek edge as battle for..

The top U.S. and Russian diplomats will meet for the Arctic Council this week amid growing alarm in..

Many more Russian-flagged vessels than usual switched their flags to other countries in March,..

To accompany its proposed ban on the importation of Russian oil, the European Union may also decide..