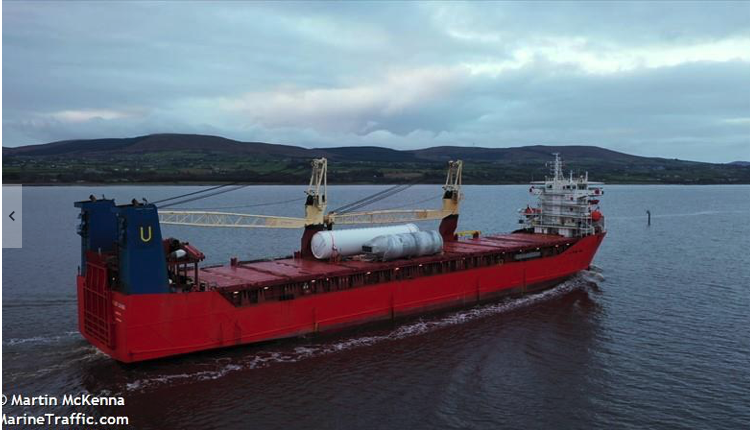 French officials say marines patrolling the English Channel area have intercepted a cargo ship sailing under the Russian flag and escorted it to the port of Boulogne-Sur-Mer for an investigation. 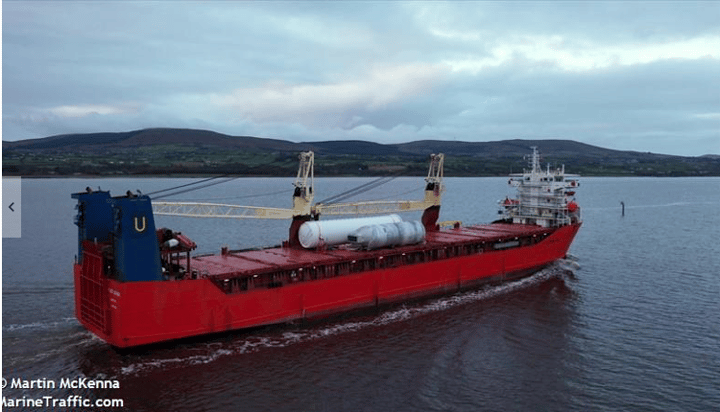 The interception of the ship, carrying cars, early Saturday was triggered by financial sanctions levied days ago against Russia for its invasion of the Ukraine. Maritime spokesperson Veronique Magnin said it appeared to be the first such action in the English Channel.

The approximately 130-meter-(427-foot) ship was headed from Rouen, in Normandy, to Saint Petersburg, and was stopped near Honfleur, Magnin said.

Customs officials carrying out the investigation were verifying if the vessel is indeed linked to Russian financial interests, the spokesperson said. The process could take up to 48 hours.

The French government has given maritime officials the power to intercept vessels suspected of contravening the sanctions, she said.

The vessel has been identified as the MV BALTIC LEADER (IMO 9220639). The vessel is understood to be registered to TransMorFlot LLC with a registered commercial manager as PSB Leasing LLC. The vessel appears to be scheduled to leave the port of Boulogne-Sur-Mer on today, 26 February, with a reported destination of St. Petersburg.

Reporting indicates that the suspected Hijacked vessel LIANPENGYU 809 has been intercepted by Gabon..

Conditions for crew changes around the world have improved in the last six months, but not by..