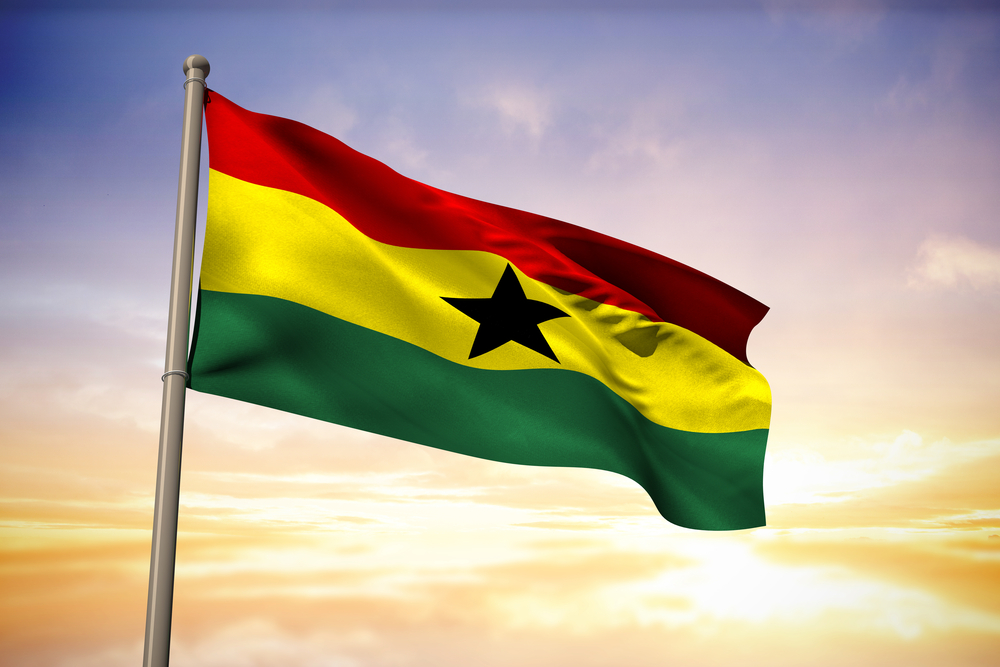 Stakeholders in the Ghanaian Maritime Sector have called on political parties to spell out their proposed policies for the sector. They made the call during an open forum entitled, "Adopting the right policies for the growth of Ghana’s shipping industry in the face of competition in the sub-region". The aim of the forum was to give the various political parties contesting the 2020 election the opportunity to engage the maritime and shipping industry players on their proposed policies.

Mr Daniel Yaw Owusu, Coordinating Secretary of the National Fisheries Association of Ghana (NAFAG), called for the constant patrol of the territorial waters of Ghana to ward off pirates whose activities were becoming rampant.

Mr Owusu said a number of foreigners had been held hostages as they attacked Ghanaian flagged tuna, and industrial vessels, leading to the traumatising of the local fishermen onboard such vessels, a situation he said made it difficult to get them to go to sea.

He said sometimes the pirates’ attacked vessels in Ghanaian waters, a situation that must be averted if Ghana wanted to attract tuna and industrial vessels in its waters.

He also called for a look at the fortnight adjustment of the Marine Gas Oil which formed about 70 percent of operational cost for tuna, industrial and semi industrial trawlers, explaining that unlike premix which price was constant and heavily subsidised, that of the marine gas oil was subjected to deregulation adjustment making it costly.

Mr Owusu called on the next government to put in measures to ensure that Ghanaians received the needed training and certification to be able to take over the industrial fishing sector from the Korean and Chinese, saying it was worrying that even though more Ghanaians were on vessels, the foreigners were the ones that were currently running the sector as they occupied all top positions in the trawlers.

“It the Chinese or Koreans withdraw their service, there will be serious issues for Ghana’s industrial fishing sector, ”he added.

Mr Samson Asaki Awingobit, Executive Secretary, Importers and Exporters Association of Ghana, called for more resources for the Marine Police to enable them carry out their mandate well as they collaborated with other stakeholders to patrol the country’s waters.

Mr Awingobit said central government must make commitments towards addressing the challenges of the Marine Police saying that the fact that they do not voice out their challenges does not mean all was well logistically.

Other stakeholders asked Ghana to make good use of the Regional Maritime University to invest in the training of more seafarers and other professionals and to take advantage of the many jobs the sector could offered.

They also called for the enforcement of laws on truck loading which they said was destroying the country’s roads.

The PSC Tema Shipyard and Drydock operations were also raised by stakeholders who called for competitive prices and fast turnaround time indicating that a number of vessels were serving at Cote d’Ivoire.

Piracy in Gulf of Guinea: Ghana to push for..

The Ghana Navy has signed an agreement with Tullow Ghana Limited for Ghanaian Navy vessels to..