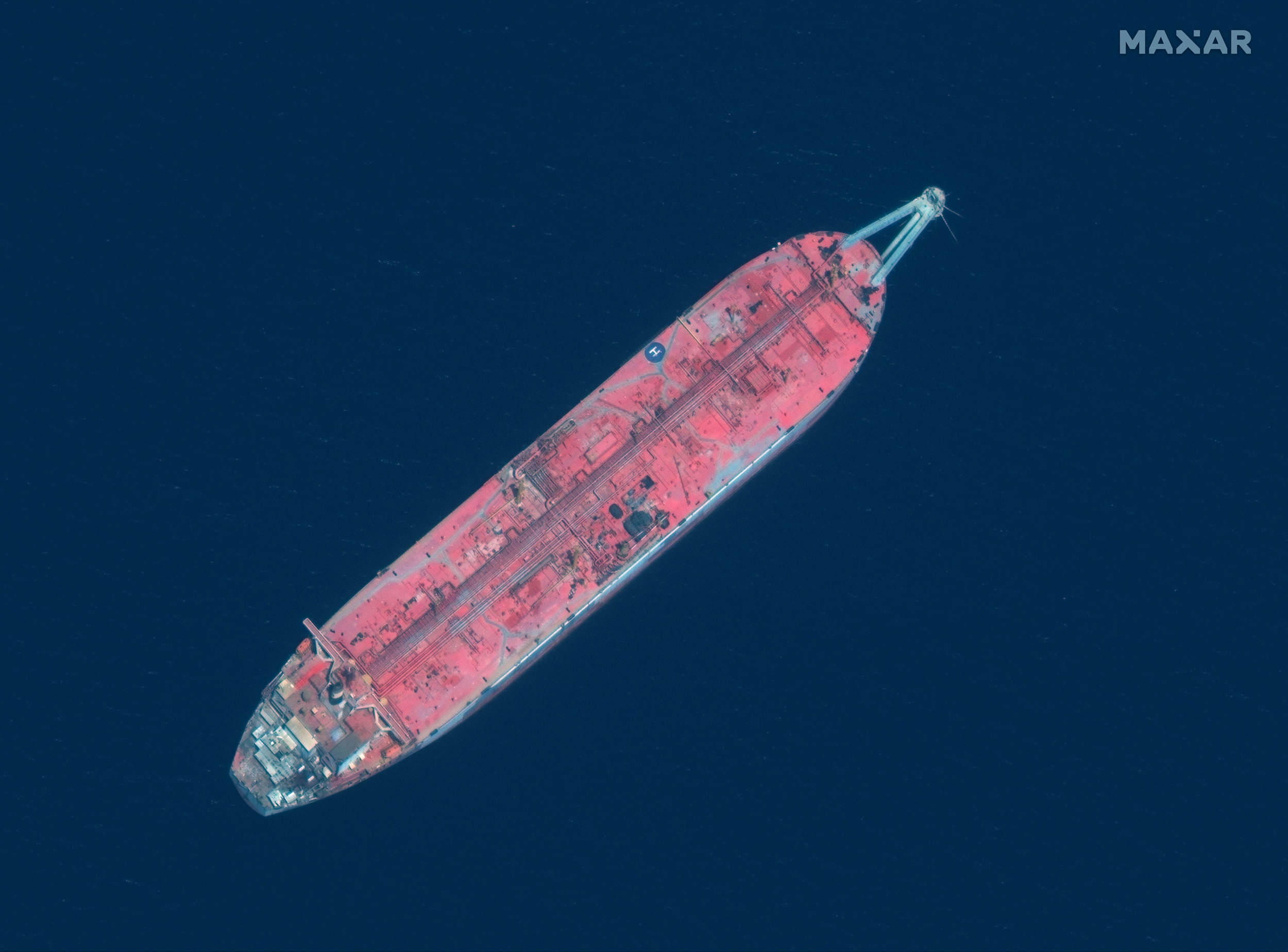 Crisis Group calls on governments, international institutions and affluent private individuals to reach into their pockets as a matter of extreme urgency to help stave off a disaster of dramatic magnitude in the Red Sea. 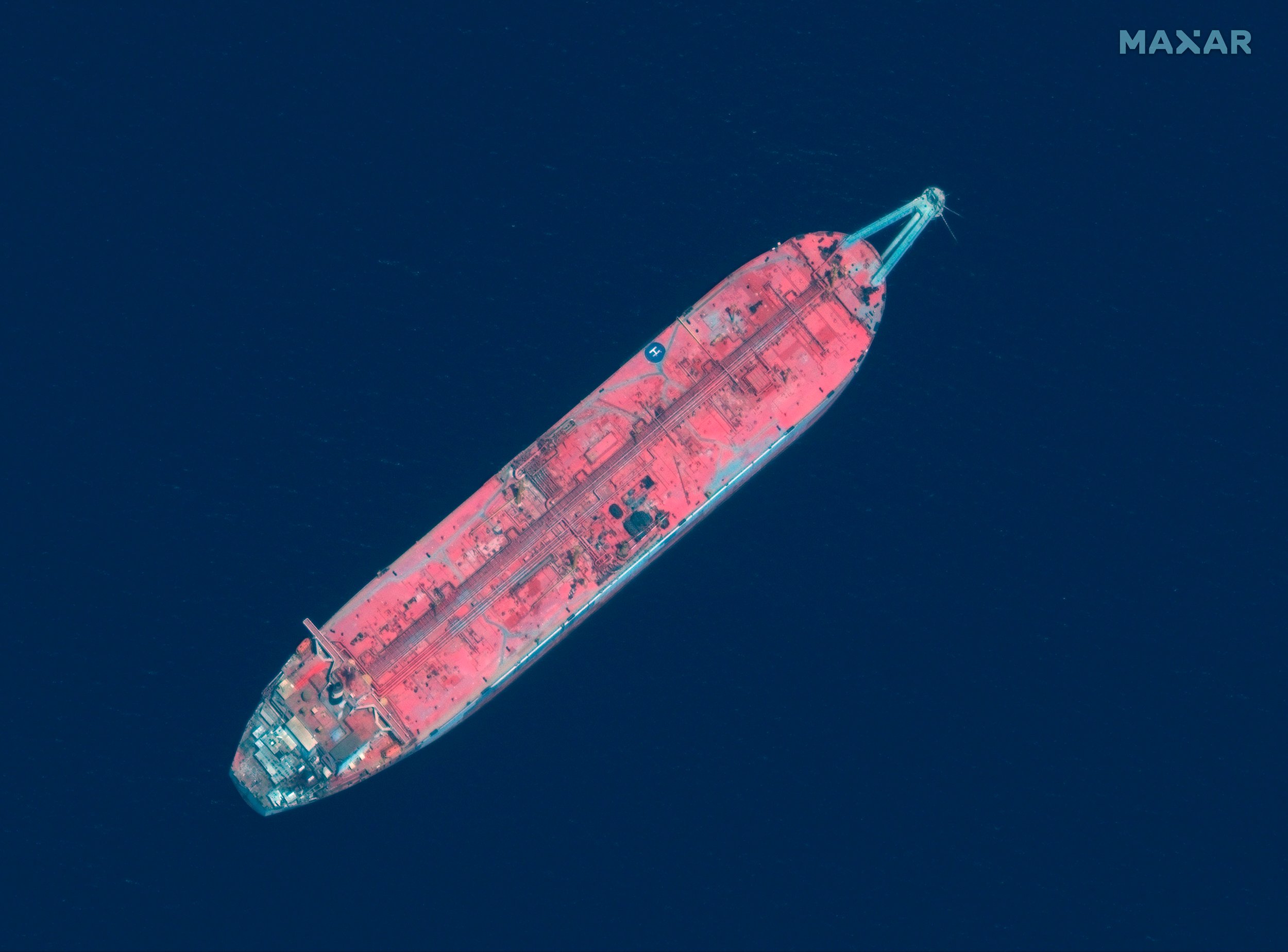 The Safer (pronounced “saffer”), a large tanker-turned-floating storage and offloading vessel carrying over a million barrels of oil, could explode or break apart at any moment. Should it do so, it would almost certainly cause an environmental catastrophe that would far exceed the 1989 Exxon Valdez oil spill, the current “record holder” for marine ecological damage from a single incident. It would also aggravate Yemen’s already dire humanitarian plight and could complicate efforts to end the country’s war. A concerted salvage operation may still be possible, but time is extremely short, and the UN, which has negotiated a workable plan, remains desperately short of the necessary cash – $20 million – despite a vigorous fundraising effort.

The facts of the case are well known. They have been brought to the world’s attention by the UN humanitarian mission in Yemen and covered in an exposé in The New Yorker magazine. In short summary, they are as follows:

The UN has been at pains to keep the Safer crisis separate from the Yemen war from which it sprang, realising that the belligerents will try – as they already have, but in vain – to politicise the issue and in the process further delay the salvage operation. Yet the link is real, if only because the feared massive oil spill could easily hamper peacemaking efforts. Not only will the various parties almost certainly blame one another for the disaster, but the closure of ports and multiplying humanitarian challenges could reignite fighting just as Yemen is experiencing a moment of relative calm thanks to a UN-mediated truce, now in its third month. A spill could also heighten geopolitical tensions in the region.

This appeal may be the simplest Crisis Group has ever made. It is not about conflict parties putting aside deep differences and agreeing to painful compromises at the negotiating table. Rather, it is about governments and others digging into their budgets to allocate $20 million to this effort – an amount that is almost negligible for most Western stakeholders given the far greater outlays for other concerns as well as the scale of the looming disaster. There can be no doubt that tackling the Safer threat now would bring a huge return on what can only be seen as a minimal investment.

Of course, apart from the Safer issue, those with a stake in a negotiated end to the Yemeni war will need to do much more to accomplish that task and also to reduce the immense humanitarian suffering that the war has brought. Salvaging an ailing vessel would be a cheap, easy and utterly sensible first step toward this larger goal.

Yemen's Houthi movement has signed an agreement with the United Nations to deal with a decaying oil..