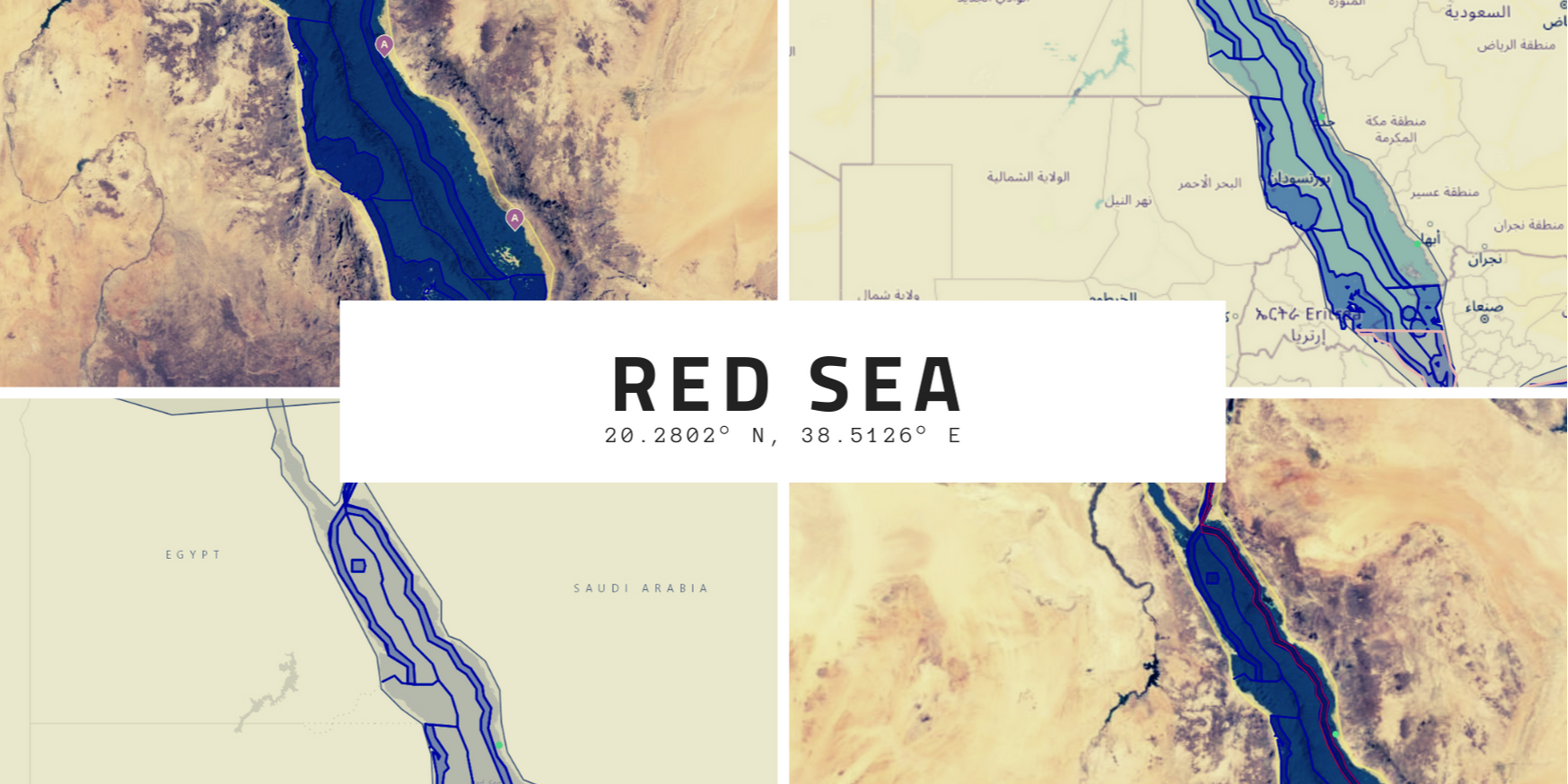 The US and the Netherlands support UN efforts to address and avert the economic, environmental, and humanitarian threats posed by Yemen’s Safer oil tanker in the Red Sea region.

They stressed the importance of raising $144 million to fund the UN’s operational plan, which includes $80 million for an emergency operation to offload the oil from the decaying tanker to a temporary vessel, an official joint statement said.

At a pledging event co-hosted by the UN and the Netherlands earlier this month, nearly half the funds required for the emergency operation were raised, but more was urgently needed to move forward.

Safer is a rapidly decaying and the unstable oil tanker that could leak, spill or explode at any time and could severely disrupt shipping routes in the Gulf region and other industries across the Red Sea, unleash an environmental disaster and worsen the humanitarian crisis in Yemen.

By October, high winds and volatile currents will make the UN operation more dangerous and increase the risk of the ship breaking apart. In the event of a spill, the cleanup alone is expected to cost $20 billion.

“We urge public and private donors to consider generous contributions to help prevent a leak, spill, or explosion, whose effects would destroy livelihoods, tourism, and commerce in one of the world’s vital shipping lanes,” the statement read.

Last month, Lenderking and Dutch Ambassador to Yemen Peter Derrek Hof joined UN Resident and Humanitarian Coordinator for Yemen David Gressly on a trip in the Gulf to increase awareness of the imminent risks the Safer poses to the entire region.

“The international community, private sector included, must take action now to address the imminent threats posed by the Safer,” the statement said.