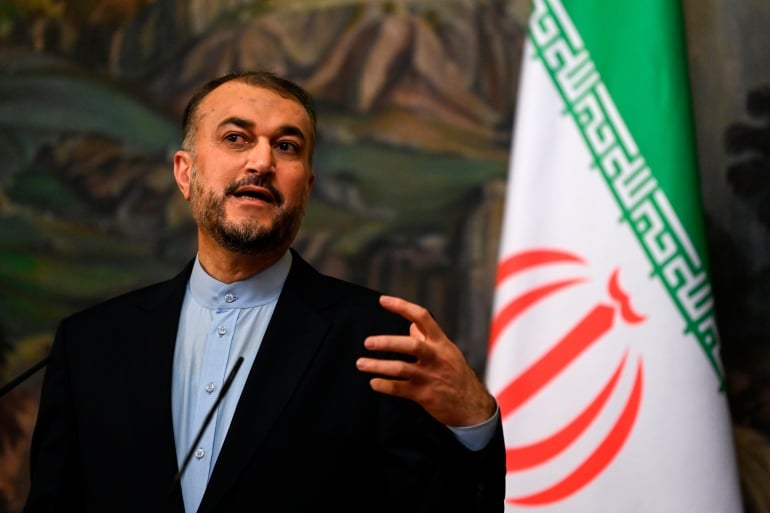 Iran will sign a 20-year cooperation accord with Venezuela when President Nicolas Maduro visits Tehran “in the next few months”. 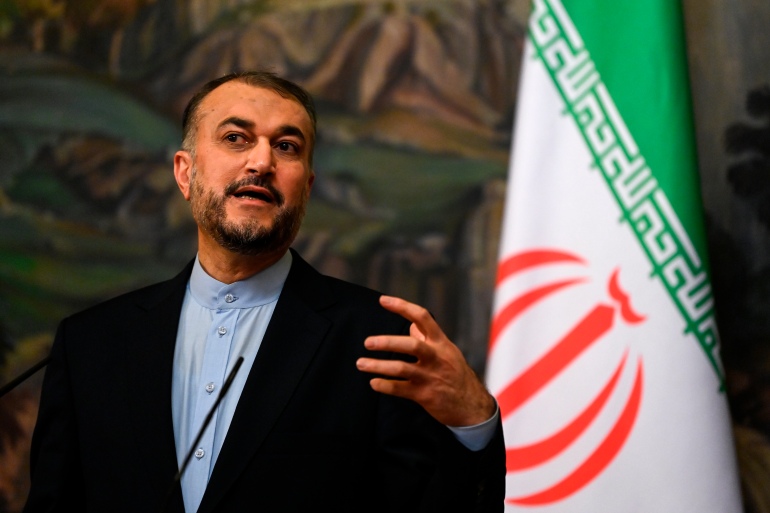 In a joint press conference with his Venezuelan counterpart Felix Plasencia in Tehran, Iran’s Foreign Minister Hossein Amirabdollahian announced the news and added that a joint economic cooperation commission, which will be formed in Iran’s capital before the end of the year which, will finalise the details of the agreement.

“All of this confirms that relations between the two countries are on the rise,” Amirabdollahian said, adding that some of the agreements made earlier on cooperation on a wide range of issues, including energy, are currently being implemented.

Plasencia’s visit to Iran came shortly after Reuters news agency reported on Saturday that an Iran-flagged supertanker, carrying two million barrels of heavy crude provided by the Venezuelan state-run oil firm, was about to set sail for Iran.

The exchange was part of a swap deal between the two countries that defies unilateral United States sanctions on both states.

During the joint press conference, the Iranian foreign minister expressed full support for the people of Venezuela and President Nicholas Maduro, and said US policies on Venezuela are “unconstructive”.

“In bilateral cooperation, we are now on a path where Iranian goods are accessible in several Venezuelan cities,” Amirabdollahian said.

“In this administration, we are determined to set aside problems created by enemies and continue the country’s path of progress,” Raisi was quoted as saying by his website.

Plasencia also reportedly referred to the two countries as friends that have united against “those who wish to harm our independence”.

He added that devising a long-term cooperation plan between Tehran and Caracas would help defend multilateralism and fight US intervention.

News of the 20-year agreement comes as Iran and China clinched a 25-year cooperation accord earlier this year, with Iran also eyeing a long-term agreement with Russia.

Last month, Iran’s years-long bid to become a full member of the Shanghai Cooperation Organisation was approved, bringing hope to Tehran that new opportunities, in defiance of US sanctions, will now be possible.

Israel’s environmental protection ministry has announced its decision to delay the implementation..

The Nigerian Senate has passed a bill imposing jail terms of at least 15 years for paying a ransom..