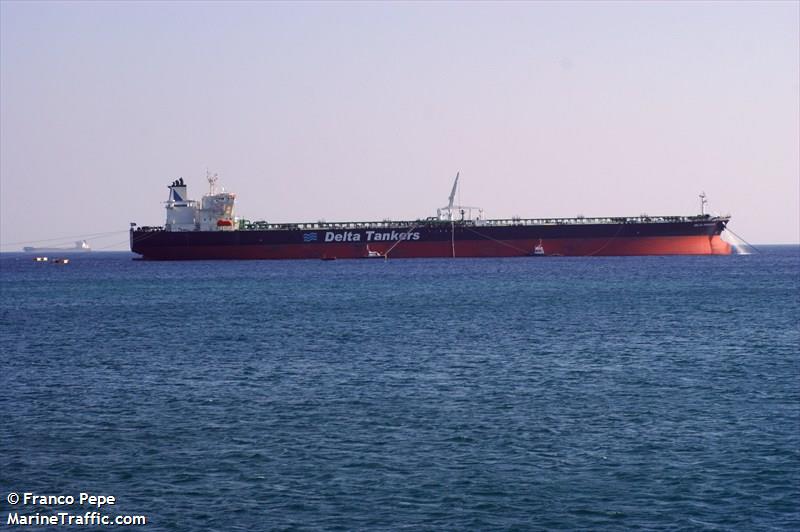 Reporting indicates that the IRGC (Iranian Revolutionary Guard Corps) have detained two Greek-flagged oil tankers in the Persian Gulf. The vessels have been identified as the MV Delta Poseidon (IMO9468671), and the MV Prudent Warrior (IMO9753545).

The two vessels stopped transmitting on AIS, at 13:06UTC, and 11:08UTC respectively. Both vessels were boarded by IRGC helicopters, who subsequently detained the vessels and crews. The last position received for both vessels was in international waters. This incident comes against the backdrop of the seizure of the Iranian crude oil tanker anchored off the Greek island of Evia in the Aegean Sea on the 26th of May 2022. The tanker registered as LANA (IMO9256960), formerly known as PEGAS, has been operating under the Iranian flag since the 1st of May 2022 and was previously owned by a Russian company. The tanker was sanctioned by Greek authorities for carrying sanctioned Iranian oil. In response, the Iranian Port and Maritime Organization called the incident an act of piracy and demanded that Greece respect maritime law.

This incident is assessed to be a retaliatory action in line with a history of Iranian forces detaining vessels in a tit-for-tat manner. This was the case with the Iranian detention of the British-flagged STENA IMPERO (IMO9797400) in 2019 in response to the UK detention of the GRACE 1 (IMO9116412) and latterly the Iranian detention of the South Korean HANKUK CHEMI (IMO 9232369) in 2021, in response to the South Korean central bank seizing Iranian funds. As a result, Greek-flagged and Greek-owned vessels as well as vessels carrying Greek cargo that are operating within the vicinity of Iran in the Persian Gulf and Gulf of Oman are currently assessed to be at a heightened risk of interception. At this time, future seizures are unlikely, but remain a realistic possibility if the dispute over the Greek detention of the MV LANA continues, and Iran fails to receive adequate compensation for the loss of cargo.

ran’s Revolutionary Guards said Friday they seized another vessel smuggling fuel in the Gulf and..