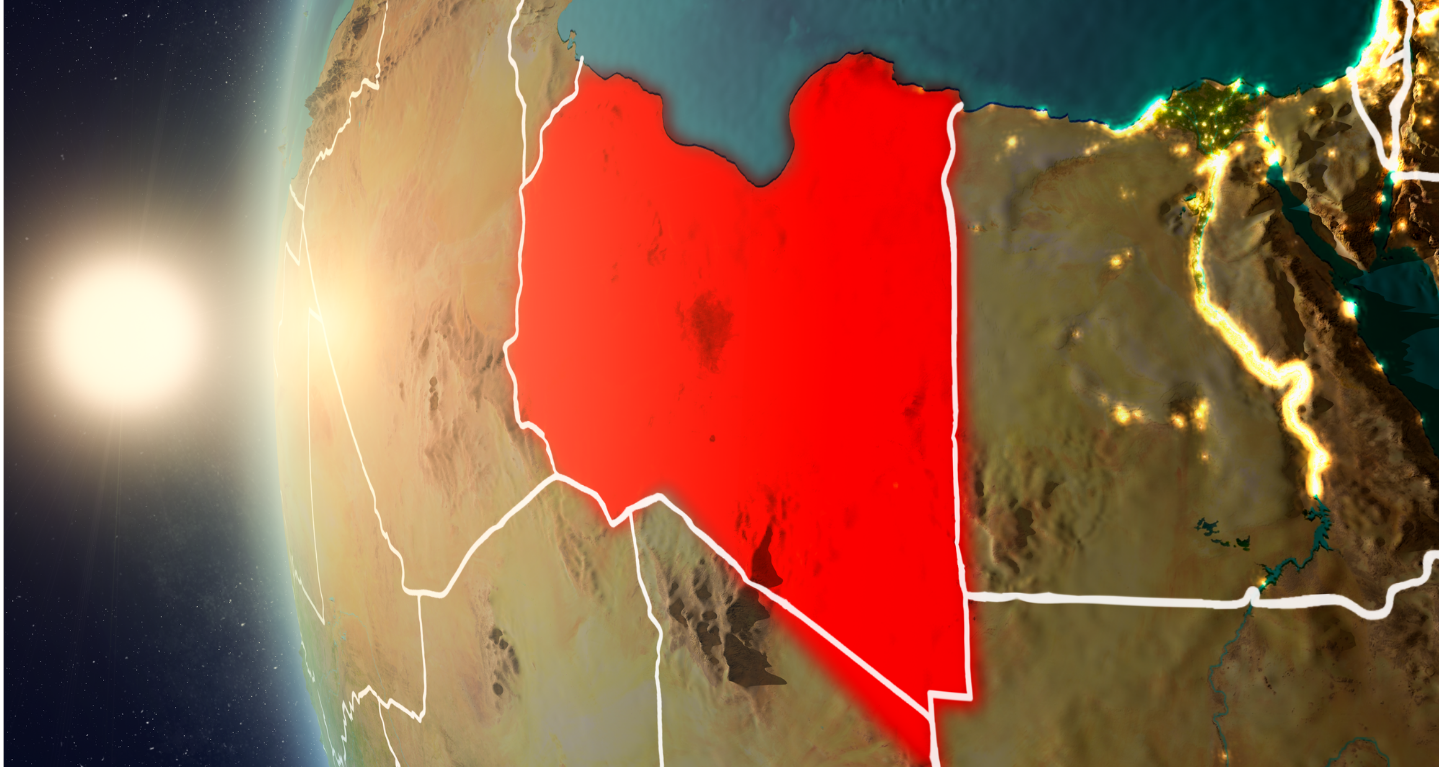 On Saturday, the Karama Operations Room called on all commanders of the military sectors and units of the Libyan National Army (LNA) to put all forces on maximum alert level.

In its urgent telegram No. 157/59, the Karama Operations Room emphasized the necessity of raising the state of alert to the maximum level while taking all required caution and reporting any enemy movements.

The commander of the West Sirte Liberation Operations Room, Major General Ahmed Salem Atiyat Allah, ordered the suspension of all days off for officers and conscripts in the LNA forces, in addition to preventing them from leaving their workplace.

Major General Khaled Al-Mahjoub, director of Moral Guidance in the LNA, said earlier today that the LNA monitored the movement of Turkish warships in the Gulf of Sirte.

Al-Mahjoub added that the Turkish warships are outside Libyan territorial waters, and that there was no evidence yet showing they were approaching Libya’s oil crescent.

The LNA’s Director of Moral Guidance confirmed that the LNA and its navy are ready to deal with any emergency.

Earlier on Saturday, Libyan media revealed that Turkish warships had been detected near the Gulf of Sirte and that satellites had spotted 6 naval frigates carrying the Turkish flag off the coast of Libya, at the Sirte Oil Bay.

Forces loyal to Khalifa Haftar supported by Sudanese mercenaries and an air cover have violated the Libyan ceasefire agreement signed in Geneva over two months ago by attacking Tindi Camp, which is the headquarters of Sabha military zone of the Government of National Accord - the second party of the ceasefire agreement, a source from Ubari said.

The source said Haftar's forces had violated the ceasefire again in Ubari as they attempted to seize control of Sabha military zone headquarters headed by Ali Kanna, however; they failed as they were confronted by the zone forces obliging them to retreat to mountain areas surrounding the headquarters.

After the failure of Haftar forces' attack, led by a prominent Gaddafi-regime figure Mabrouk Sahban, they had contacted the headquarters asking them to withdraw and leave the GNA-commanded Sabha military zone to them, yet the demand was denied as GNA forces remained on alert for any attacks on their positions.

Neither the GNA nor the UNSMIL or any other stakeholders have issued statements about this clear violation of the ceasefire committed by Haftar's forces in southern Libya.

The NOC has issued a statement condemning the threat of targeting of NOC headquarters with a car..