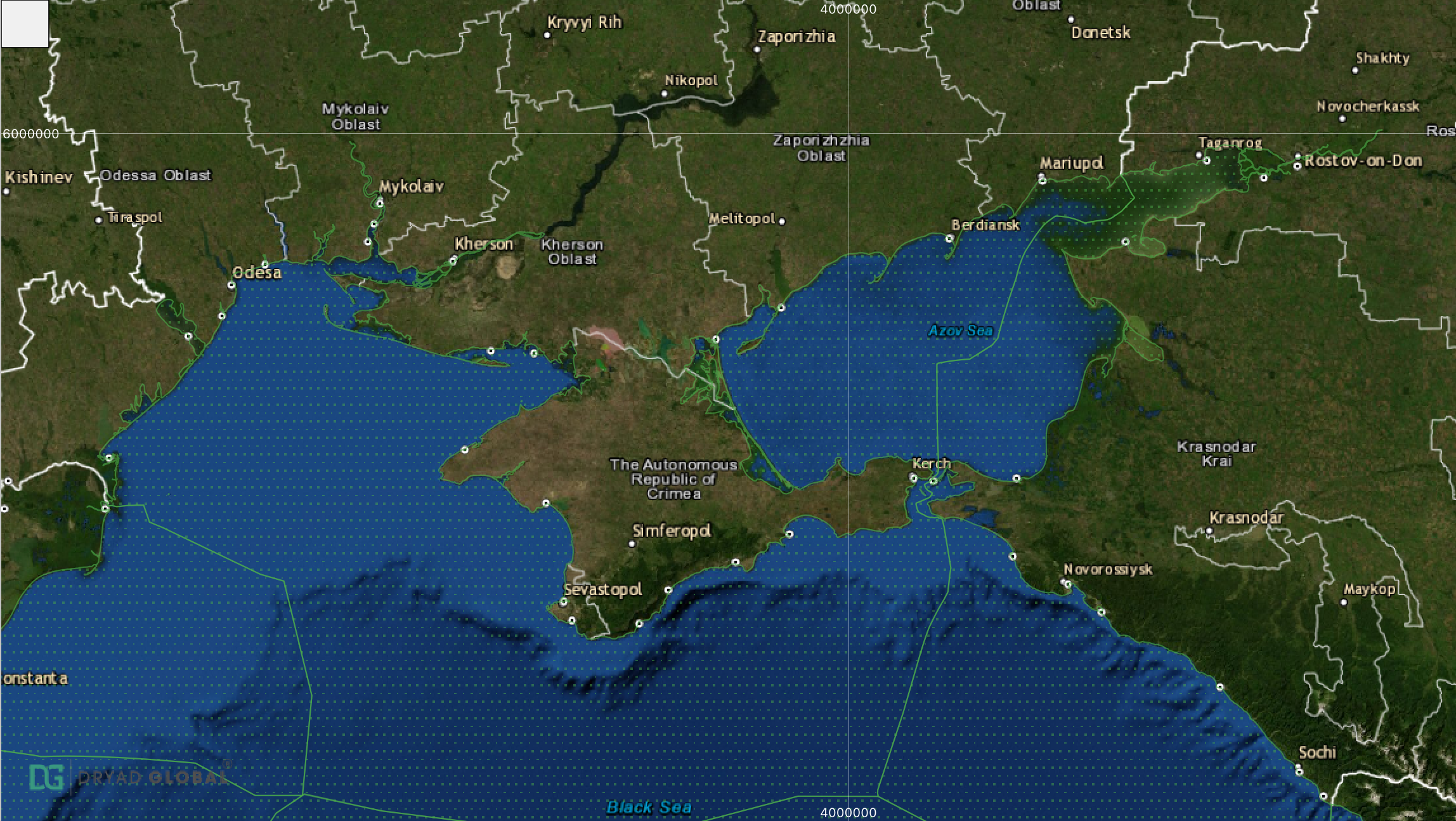 Russia has announced it will close the strategic Kerch Strait which connects the Black Sea and Sea of Azov, starting next week until October 2021.

Russia has announced it will close the strategic Kerch Strait which connects the Black Sea and Sea of Azov, starting next week until October 2021, according to Interfax Ukraine.

The move effectively blocks the Ukrainian ports of Mariupol and Berdyansk and prevents foreign “warships and state vessels” from reaching the two cities to provide support.

The move also ensures no commercial traffic will be traveling through the Sea of Azov if a military conflict were to break out. It is seen as a major escalation in the tensions between Russia and Ukraine. 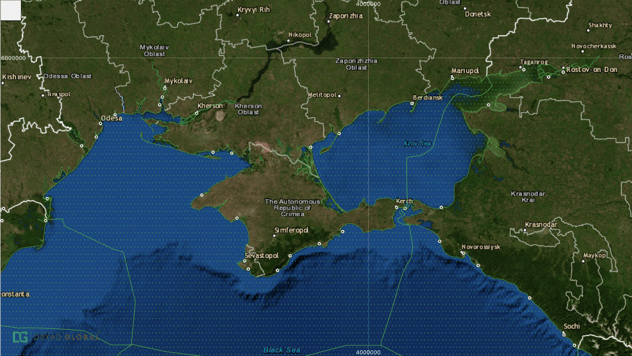 In response, the Ukraine Ministry of Foreign Affairs expressed “a strong protest” against the closure, which it said was taking place “under the pretext of military exercises.”

Ukraine demanded the Russian Federation “immediately cancel the decision on the illegal closure.”

“Such actions of the Russian Federation are yet another attempt, in violation of the norms and principles of international law, to usurp the sovereign rights of Ukraine as a coastal state, since it is Ukraine that has the right to regulate shipping in these waters of the Black Sea,” the Ukraine Foreign Ministry said in a statement released Thursday.

“Also, this step is a gross violation of the right to freedom of navigation, guaranteed by the UN Convention on the Law of the Sea. According to the Convention, the Russian Federation should not impede or interfere with transit passage through the international strait to ports in the Sea of Azov,” the statement continued.

“The behavior of the Russian side indicates the absence of any intentions on its part to abandon the continuation of aggression against Ukraine using military and hybrid methods,” the statement concluded.

The Ukrainian navy confirmed Thursday evening that boats and a Coast Guard ship belonging to Russia “carried out provocative maneuvers against small armored artillery boats of the Ukrainian Navy, which escorted civilian ships in the Sea of Azov” on Wednesday night.

“The night was hot,” Klymenko wrote. “At least 5 FSB boats carried out coordinated provocative maneuvers against our 3 MBAKs. The command was given by the Russian Federation N734 Coast Guard ship.

“In the morning all our vessels returned. According to sources, at night in response to threats from a Russian ship, our sailors had to be warned to maintain readiness to use weapons,” he added.

The International Maritime Security Construct (IMSC) was created in July 2019 as a way to deter..

OPERATIONS of the Onne Sea Port may be disrupted, following threats by the Association of Fishermen..