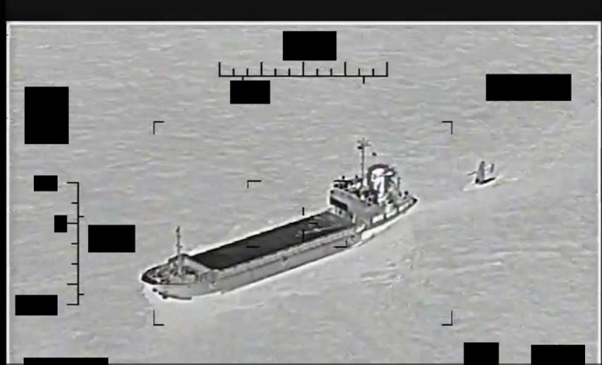 The actions taken by U.S. naval forces in response resulted in the IRGCN vessel disconnecting the towing line to the USV and departing the area approximately four hours later. The U.S. Navy resumed operations without further incident.

The Saildrone Explorer USV the IRGCN attempted to confiscate is U.S. government property and equipped with sensors, radars and cameras for navigation and data collection. This technology is available commercially and does not store sensitive or classified information.

Any great power confrontation in the Pacific would rely heavily upon the U.S. Navy’s ability to..