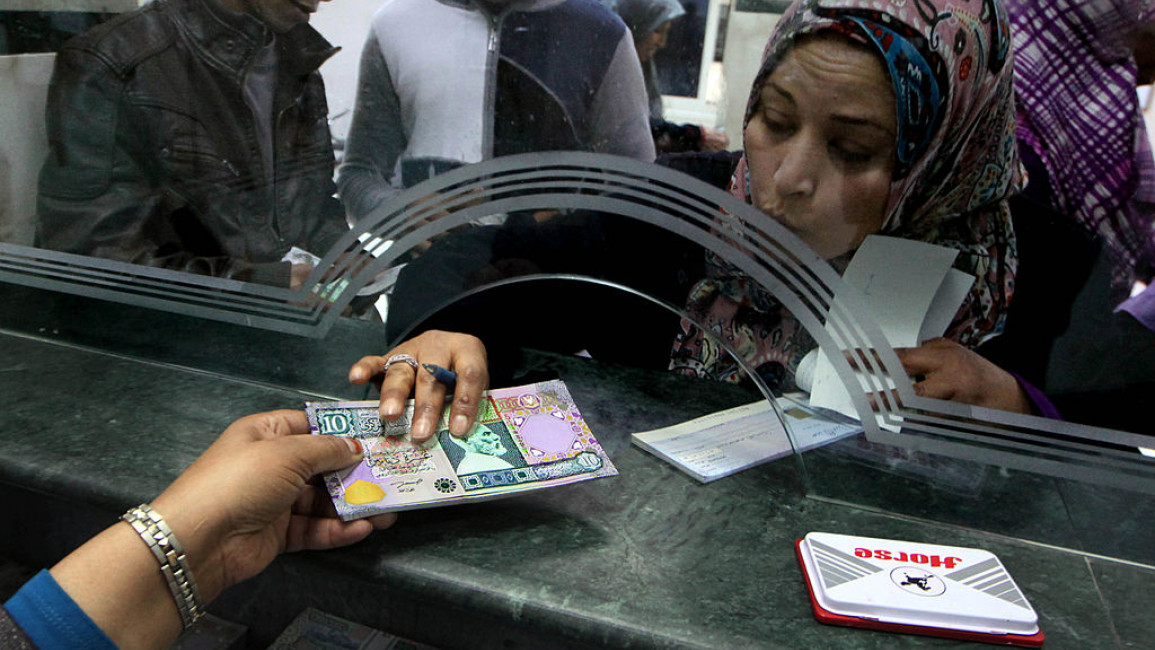 Oil-rich Libya has been divided since 2014 between the internationally recognized government in the west and a rival administration in the east that has established its own institutions. 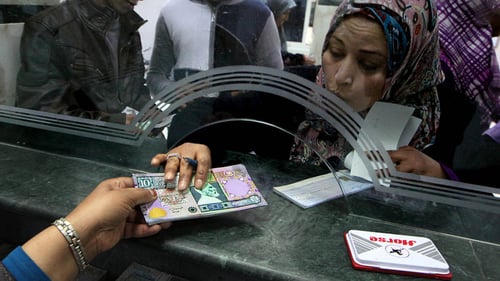 The division of the Central Bank, combined with the lack of a unified budget, led to both branches racking up debt to finance their respective administrations, UN special envoy to Libya Jan Kubis told the UN Security Council.

An international audit of Libya's parallel central bank branches last week recommended steps that could lead to their eventual reunification. Kubis told the Security Council that the main finding was unification "is no longer simply recommended but required".

Any reunification of the central bank is expected to help improve confidence among buyers of Libyan oil at a time when prices of the country's main export are rising.

Oil revenue has flowed through the Tripoli-based Central Bank, which has paid the salaries of many state employees across front lines. Libya's oil exports were hit by a blockade by eastern-based forces last year, leading to lost revenues.

A U.N.-led peace process in Libya brought a ceasefire last year and then a unity government was formed. However, talks earlier this month aimed at paving the way for elections in Libya in late December stalled.

For weekend relief in war-torn Libya, there is little better entertainment than cheering the..