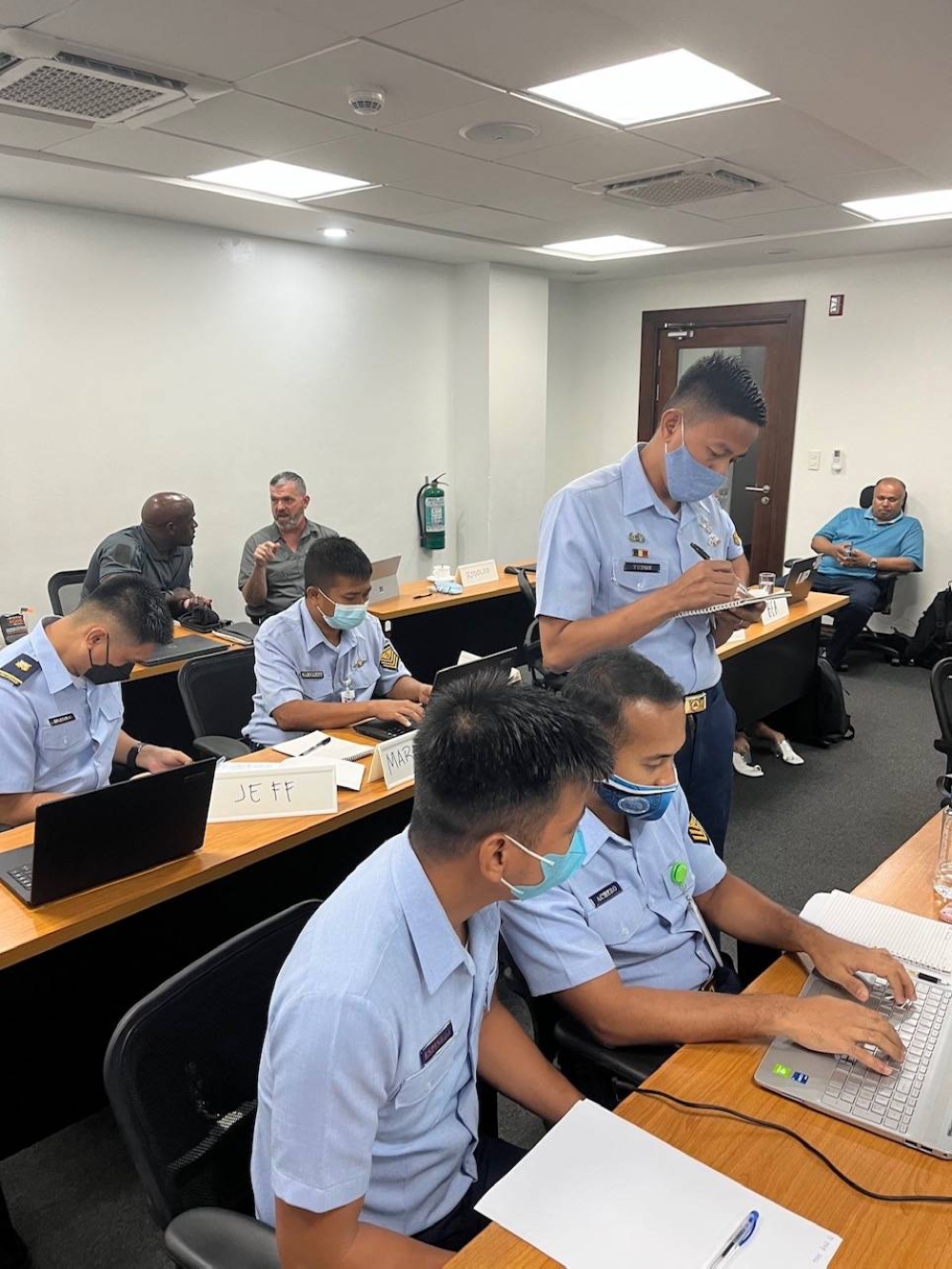 The US government, through the Defense Threat Reduction Agency (DTRA) and in partnership with the National Coast Watch Center (NCWC), concluded a weeklong exchange of analytical techniques and best practices in countering maritime threats to enhance the Philippines' maritime domain awareness.

The exchange, on July 18 to 25, included three days of analytical discussions, followed by a two-day tabletop exercise, the US Embassy in the Philippines said.

The embassy said the exchange analysis enabled DTRA's experts to further expand their knowledge of specific regional maritime security challenges through interactions with personnel from the Philippine Coast Guard (PCG) and NCWC in Manila.

It was noted by the DTRA representatives from the US Indo-Pacific Command and the Special Operations Command the significant contribution of this exchange to strengthening collaborative ties between US and Philippine military and coast guard personnel.

The US Embassy said the DRTA is a longtime partner of the Philippine government that played an important supporting role in establishing the NCWC and National Coast Watch System (NCWS).

It said the DTRA was responsible for constructing the NCWC facility in Manila, Regional Coordination Centers in Cebu and Palawan, and many other manned and unmanned sites around the archipelago.

DTRA also works closely with the PCG to ensure that the NCWS can meet current and future maritime security challenges, the embassy added.

The embassy said the provision was for the acquisition of advanced equipment and the training of personnel, enabling it to become the premier maritime security entity in the Philippines.

DTRA enables the US Department of Defense, the US government and international partners to counter and deter weapons of mass destruction and emerging threats.

The NCWS was established in September 2011 pursuant to Executive Order 57 series of 2011 as a central interagency mechanism for a coordinated and coherent approach to maritime issues and maritime security operations toward enhancing governance in the country's maritime domain.

The US government has handed over maritime equipment to the Nigerian Navy to secure maritime..