What are the implications of the M/T MERCER STREET incident? 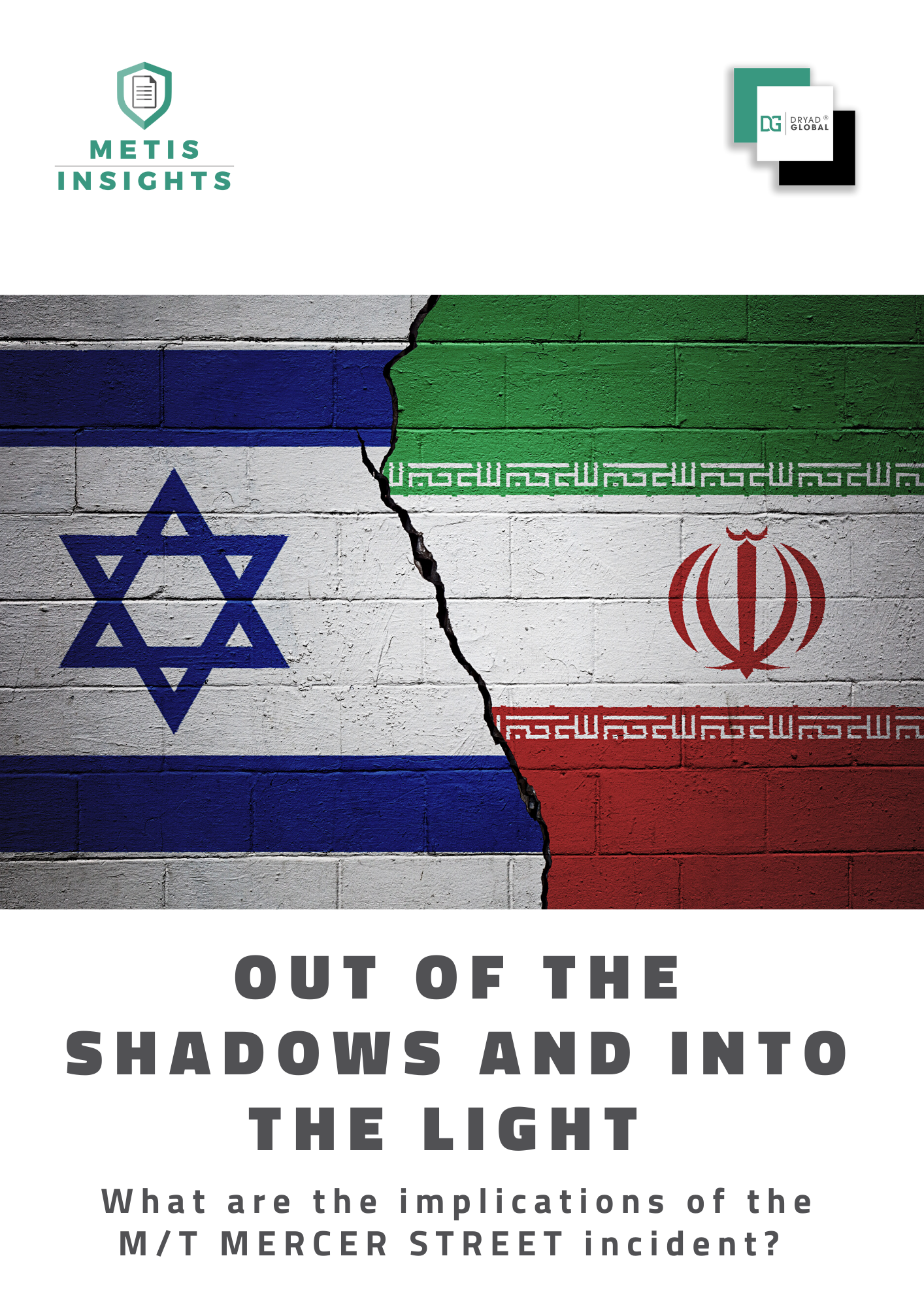 Our latest Metis Insights is out now and our analysts ask: what are the implications of the M/T MERCER STREET incident?

Attacks such as this have become an all too familiar feature throughout the first half of 2021, with Iran and Israel seemingly engaged in tit-for-tat strikes against vessels associated with each state. Such activity has come to be known commonly as the ‘shadow war’, principally on account of the non-attributable action taken by both sides. To date this activity has represented a form of limited conflict in which both sides are able to engage in non-attributable strikes, allowing for a degree of plausible deniability.

👉 Background context to the Iran-Israel Shadow War
👉 2021: The Escalating Conflict
👉 Implications of the Shadow War for the Shipping Industry

The paradigm of limited conflict has been fundamentally altered by the loss of life on the M/T MERCER STREET. By all accounts the conflict can no longer be termed limited or indeed shadow. The loss of life, of two innocent civilians, unconnected to the affairs of either state has propelled the Israel-Iran conflict out of the shadows and into the light of international scrutiny. 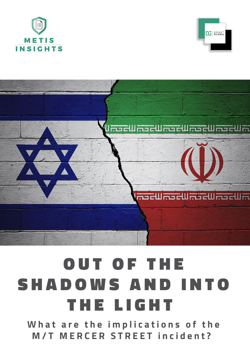 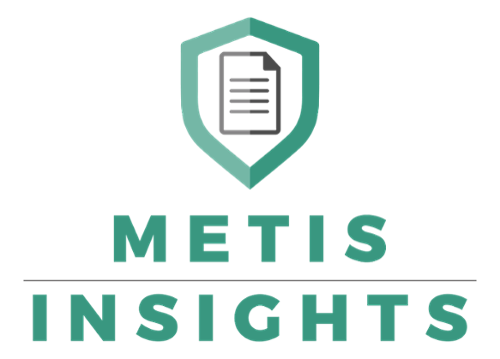