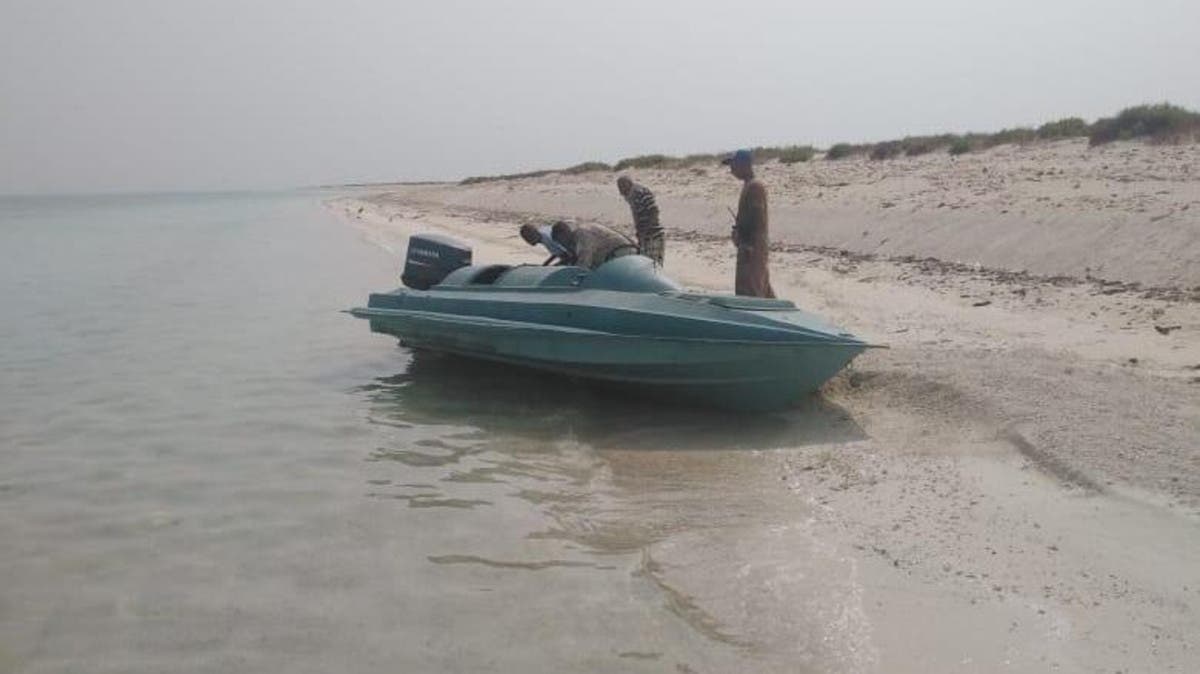 Yemen’s army destroyed two explosives-laden boats launched by the Iran-backed Houthi militia at a target near the country’s north-western region on the Red Sea.

Yemen’s Defence Ministry said that coastguards from the army’s Fifth Region destroyed the two boats while sailing from the country’s territorial waters to international waters in the Red Sea near the coastline of the northern province of Hajjah.

The Arab coalition and Yemen’s army have repeatedly accused the Houthis of threatening international navigation and trade in the Red Sea, by launching explosive-laden boats and planting naval mines to target commercial ships.

The coalition have warned that the Houthis have refitted Yemeni ports on the Red Sea, including Hodeidah port, creating explosive boat and drone factories and smuggling imports of advanced weaponry from Iran.

The foiled Houthi attacks came on Sunday as the militia launched the deadly shelling of densely populated neighbourhoods in the southern city of Taiz.

Col. Abdul Basit Al-Baher, a Yemeni military officer in Taiz, told Arab News on Sunday that the Houthis, stationed on the outskirts of Taiz, fired mortar rounds and Katyusha rockets at the Al-Arabeen and Ousefarh neighbourhoods in the city’s downtown, wounding several civilians and destroying at least one house.

Yemen’s official news agency reported on Sunday that a woman and her two children were wounded when a shell fired by the Houthis ripped through their home in Taiz’s Maqbanah district.

On Saturday night, the Houthis launched a counterattack on government troop positions around a military base northwest of Taiz.

Al-Baher said that the militia attacked government forces near an air defence base outside Taiz with the aim of seizing control of strategic hilly locations that overlook the base.

The Houthis failed to achieve their goal and were forced to retreat after facing stiff resistance from government troops.

Separately, Yemen’s Information Minister Muammar Al-Eryani strongly condemned the Houthi looting and seizure of properties owned by opponents in areas under their control, warning traders and the public against buying those properties.

“We warn businessmen and the general public in Sanaa, and areas under the control of the terrorist Houthi militia, not to become involved in the sale and purchase of looted assets, as they are null and void procedures,” the minister said on Twitter.

For the past seven years, the Houthis have confiscated assets belonging to Yemeni President Abed Rabbo Mansour Hadi, former and current ministers, military and security officials, human rights activists and journalists who opposed the movement in Sanaa and other areas.

The Arab Coalition says it has destroyed an Iran-backed Houthi explosive-laden boat before an..