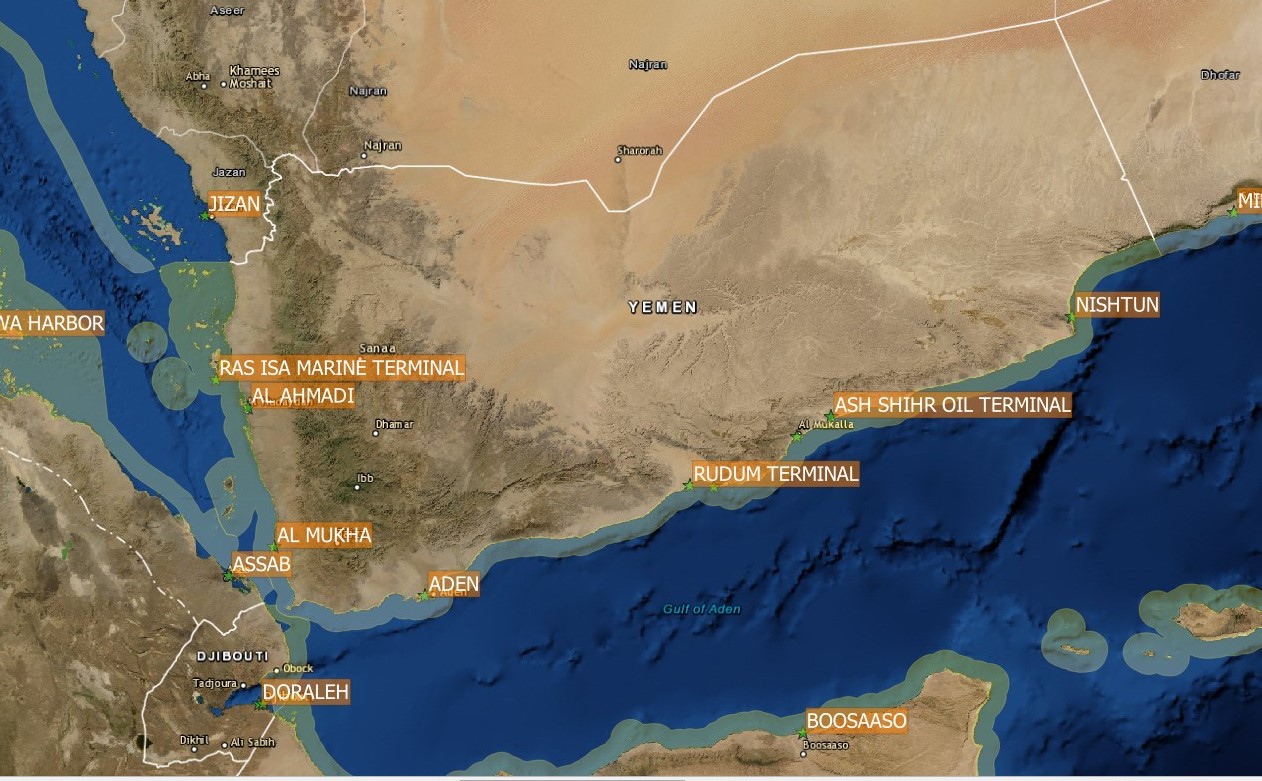 Yemeni Houthi rebels have rejected a UN request to release an Emirati-flagged vessel they seized earlier this month, along with its 11-member crew, saying the ship was carrying “military assets”.

The United Arab Emirates (UAE) has described the Rwabee as a “civilian cargo vessel” that was leased by a Saudi company and had been in international waters carrying equipment to be used at a field hospital.

Houthi official Hussein al-Azzi has claimed it was transporting military assets. “The Rwabee vessel was not carrying… toys for children but weapons for extremists,” he told the Houthis’ Al Masirah television.

The UN Security Council on Friday demanded the “immediate release” of the Rwabee and its crew and stressed “the importance of freedom of navigation in the Gulf of Aden and Red Sea”, a strategic route for international shipping.

In a statement drafted by the United Kingdom and adopted unanimously, the 15-member Security Council demanded “the immediate release of the vessel and its crew” and underscored “the necessity of ensuring the crew’s safety and well-being”.

It also called on “all parties to de-escalate the situation in Yemen”, including by working with the UN’s special envoy to return to the negotiating table.

Al-Azzi responded by accusing the UN of siding with “murderers who violate international laws”.

The Rwabee “belongs to a country participating in the aggression against our people and at war with Yemen, and entered (Yemeni) territorial waters unlawfully”, he said.

A Saudi-led military coalition intervened in Yemen in March 2015 to support the internationally recognised government after the Houthis captured the capital, Sanaa, the previous year.

The Iran-backed Houthis seized the Rwabee on January 3, off the Red Sea port of Hodeidah, and then released a video purportedly showing military equipment on board, including military-style inflatable rafts, trucks and other vehicles and what appeared to be a collection of rifles.

Yahia Sare’e, a Houthi military spokesman, said it was “completely obvious today that the information that this ship was carrying a civilian field hospital is not correct. This is clearly military equipment.”

A statement from the Saudi-led coalition accused the Houthis of committing an act of “armed piracy” and said the ship was carrying medical equipment from a dismantled Saudi field hospital in Yemen’s distant island of Socotra, without offering evidence.

Saudi state television has accused the Houthis of transferring weapons onto the ship.

The UAE is part of the Saudi-led coalition, though it withdrew its troops in 2019. In a letter to the UN, Abu Dhabi noted that the Rwabee’s crew consisted of 11 members, including seven Indians and others from Ethiopia, Indonesia, Myanmar and the Philippines.

The Security Council has condemned the increasing number of incidents off the coast of Yemen, including attacks on civilian and commercial ships, “which pose a significant risk to the maritime security of vessels in the Gulf of Aden and Red Sea”.

The United Nations Mission to Support the Hodeida Agreement (UNMHA) said the port was vital for the impoverished country. UNMHA, which aims to preserve a 2018 ceasefire for the port, has requested a mandate to undertake inspections to ensure that it is not being militarised by the Houthi group.

Yemen has been engulfed in civil war since 2014 when the Houthis took the capital, Sanaa, and much of the northern part of the country, forcing the government to flee to the south, then to Saudi Arabia.

The United Nations said it will need some $3.9bn this year to help about 16 million people in the war-torn country.

Yemen's Houthi rebels agree to give UN access to..

Yemen's Houthi movement has signed an agreement with the United Nations to deal with a decaying oil..