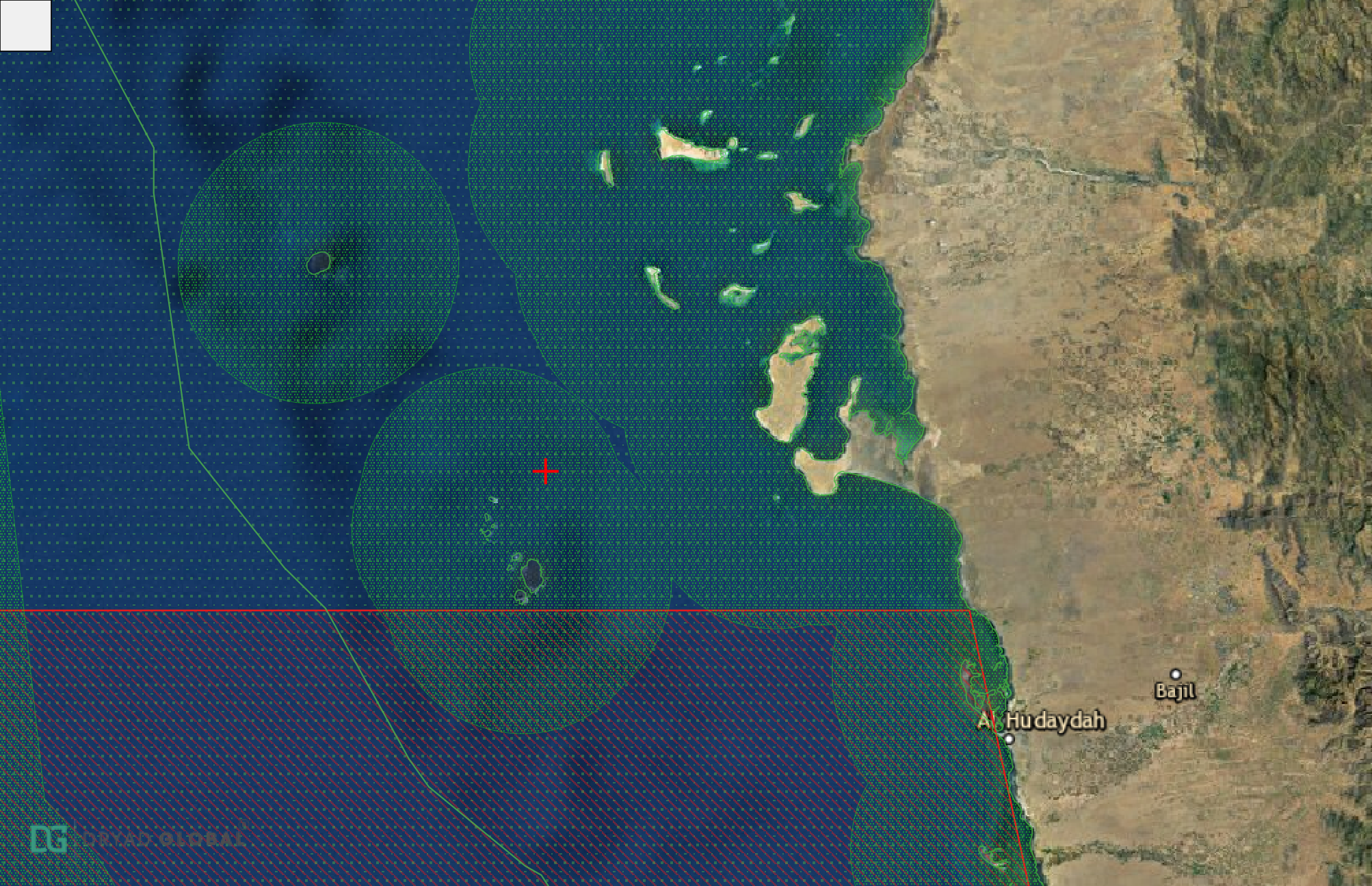 The UKMTO has reportedly received reports that an MV has been attacked in position 15°13.0N 042°12.0E, approximately 23nm West of Ras Isa Marine Terminal.

Events within Yemen continue to be predominantly defined by the conflict onshore. Recent airstrikes by the Saudi-led Coalition in Yemen are understood to have struck a military camp and resulted in a number of casualties. Within recent months the Saudi Coalition have also intercepted a number waterborne improvised explosive devices (WBIED's). Incidents of this nature are most common in the vicinity of Al Hudaydah, however have also occurred within the Saudi port of Jazan.

The last incident in the immediate area of the most recent attack was the hijacking of Saudi Arabian flagged tug boat escorting a drilling rig in November 2019.