Reporting indicates that the Panama Flagged Chemical Tanker AEGEAN II has been attacked by unknown armed men (with links to local militias), 180 nm SW Socotra, in what appears to be an attempted armed robbery. 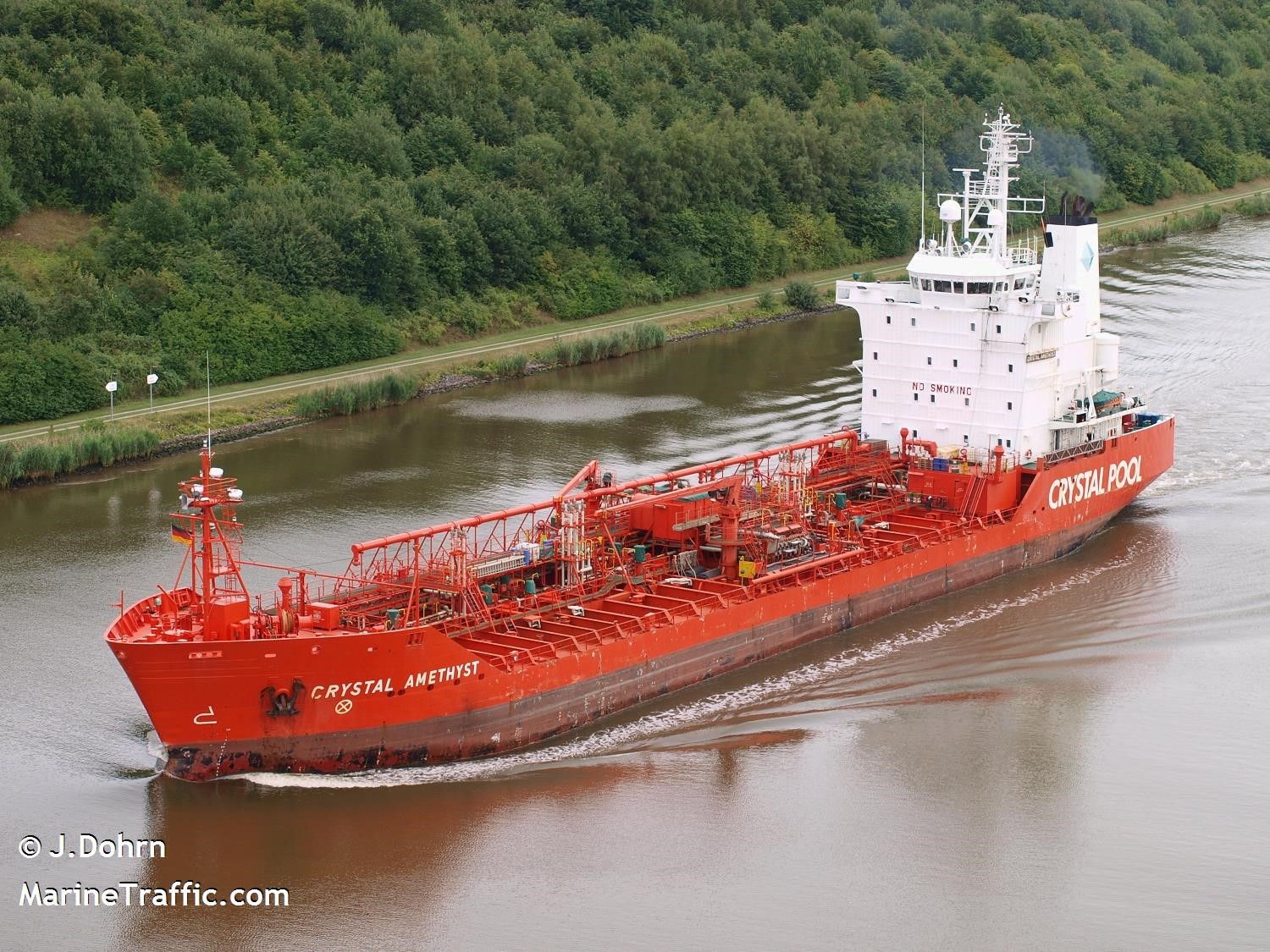 Reporting suggests that the Panama-flagged Chemical vessel AEGEAN II IMO: 9016911 has been hijacked by six armed men. If true, this would be the first successful hijack in Somali waters since 2017. The vessel is believed to have been attacked on the evening (local time) of the 16th August 2020, after having developed engine problems. The individuals involved are believed to have links to local militias in the Bari region of Somalia, which act as a police force within this area.

Following making contact with authorities in Puntland, the vessel was boarded by local maritime police off the coast of Bareeda. At this time it is currently assessed that the vessel was forcibly taken to its current location. The Puntland authorities then claim that a dispute emerged regarding the presence of weapons on board, due to the presence of an embarked security team. However, this accusation is yet to be verified.

Currently the crew of the vessel are deemed to be safe, and the vessel intends to proceed to its next port of call.

Preliminary assessments suggest that the vessel in question is the Panama-flagged oil and chemical tanker AEGEAN II (IMO 9016911). The vessel, which was in transit from the UAE to Mogadishu, is believed to have been attacked during its transit off the coast of the Horn of Africa, approximately 180 nm SW of Socotra.

Having cruised at approximately 6 kts, the vessel slowed significantly to 1 kt, before beginning to regain her speed. However, she then abruptly turned due North and accelerated to a speed of 11 kts. The vessel then transited North to its current location, off Bereeda on the Eastern tip of the Horn of Africa, at the location 11.90622°, 51.06596°.  The vessels location at Bereeda has been verified by EUNAVFOR imagery sources which confirm the vessels current location.

The vessel can be seen to hold a number of key vulnerabilities that would make her susceptible to opportunistic attack. It is unknown what level of hardening was employed on the vessel at the time.

So far, this incident appears to be an isolated and opportunistic incident which seized on a vessel in a vulnerable situation, which had transited close to Somali TTWs. There remains a threat of hijack and/or boarding off the coast of Somalia which is credible and can manifest as it did in this instance, however contextually the threat is vastly reduced on regional highs in 2011.

The potential involvement of local police is not unusual, and has been observed in historical hijackings. What is the case however is that such incidents do not fit in the 'traditional model' of piracy, and that the divisions between institutions and actors in Puntland are blurred, and also overlap with tribal connections.

Vessels should continue to adopt vessel hardening measures and maintain their adherence to BMP-5 best practice in relation to deterring piracy. Furthermore, vessels should be mindful of their vulnerability when in close proximity to the Somali coast should they experience difficulties, and a pre-emptive adoption of cautious routing is advised. In the event that a vessel experiences difficulties or mechanical issues in this area, it is prudent to immediately ramp up all vessel security measures and watches in the short term, to ensure the escalated threat is mitigated and inform regional monitoring organisations at the earliest opportunity.