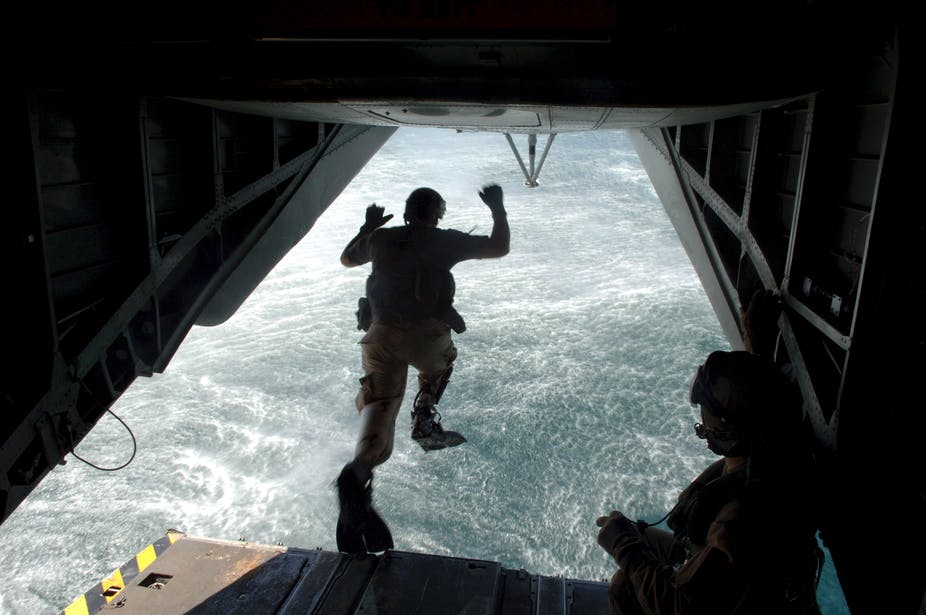 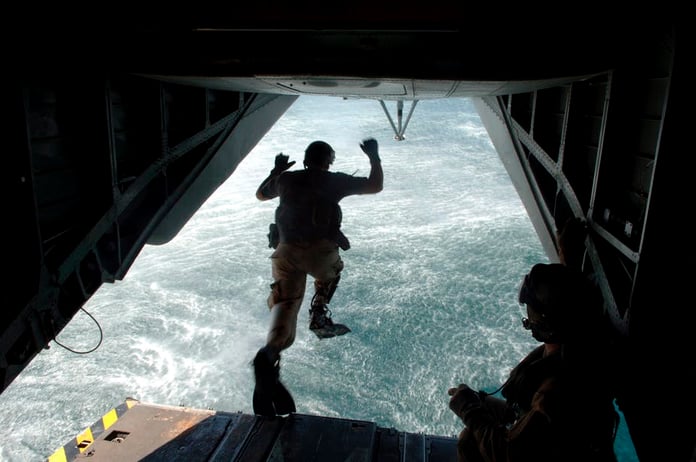 The course was organized by the Peace and Conflict Studies School (PCSS) of the International Peace Support Training Centre (IPSTC) and sponsored by the Government of Japan through the United Nations Development Programme (UNDP). It is designed to tackle the complex convergence of existing maritime security policies, implementation hurdles and the significance of an integrated approach to maritime security for the sustainable development of the regional maritime sector.

Attendees included senior officials from various stakeholder ministries/departments in Kenya, the International Conference on the Great Lakes Region (ICGLR) and the Intergovernmental Authority on Development (IGAD).

IMO also participated in the Cutlass Express maritime security exercise, which was held in Kenya, Djibouti and Seychelles this year. In addition to acting as one of the facilitators and assisting with planning, Micheni delivered a presentation on the DCoC and its Jeddah Amendment (JA) and its role in enhancing maritime security in the region.

The Cutlass Express exercise aims to improve regional cooperation in support of the DCoC JA, increase information sharing, promote Maritime Domain Awareness (MDA), push for maritime interdiction and adherence to the rule of law, as well as counter-proliferation interdiction capabilities in strengthening safety and security in East Africa.

The International Maritime Organization (IMO) is working to improve maritime security in West..